Question 1: Who of these knights was not only the Landmeister in Prussia and Livonia, but also served as the Deutschmeister in the Order's Province of Alemannia? 1. Dietrich von Gatersleben 2. Heinrich von Weida 3. Ludwig von Baldersheim 4. Hermann von Balk 5. Mangold von Sternberg

Question 3: What was the name of the king who paid for the erection of a new castle in place of the Prussian castle Twangste?

Question 4: What town is now located in place of castle Christburg?

Please submit your answers via e-mail contest@1cpublishing.eu until 2 PM GMT November 18, 2011. Five winners will be randomly chosen from people who provide the correct answers. They will receive the upcoming game Real Warfare 2: Northern Crusades! 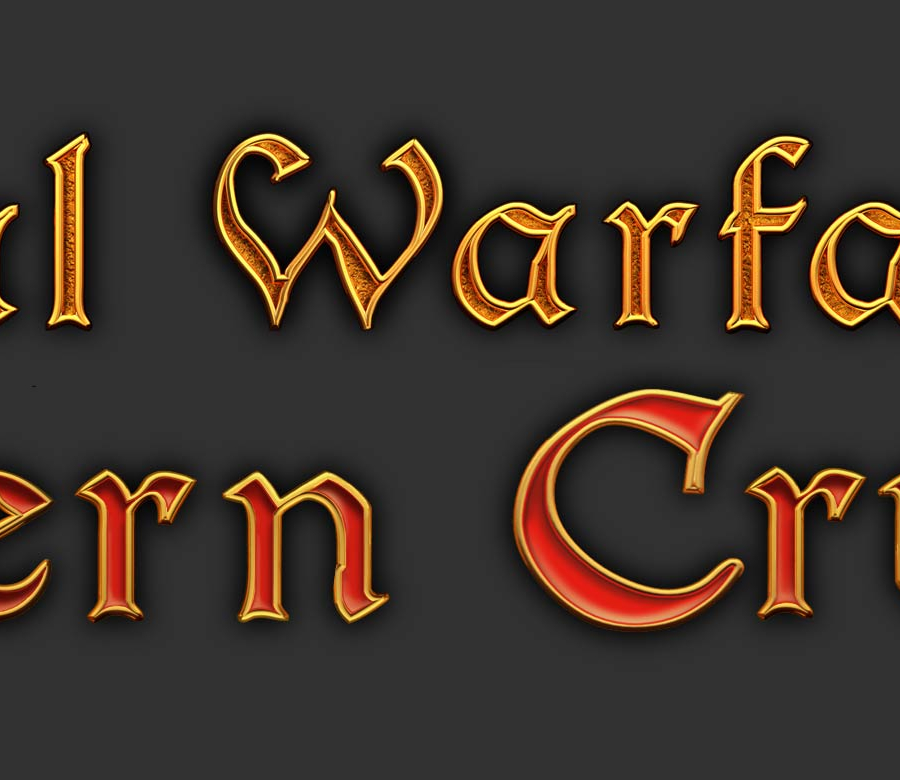