Ástor Alexander, the illustrator and concept artist behind a number of viral artistic video game reimaginings, has created a stunning piece of artwork that will serve as the new Men of War II key art. Featuring an eye-catching sunset palette and bold stylings, the piece captures a cinematic intensity while spotlighting the infantry to bring an element of humanity to the large-scale artillery-led battles players will experience in the game.

Alongside the new artwork, Fulqrum Publishing and Best Way collaborated with Grammy-nominated and two-time BAFTA-winning composer, Austin Wintory, and YouTube musician Alina Gingertail. Together the pair created a beautiful and moving original piece of music for the Men of War II official soundtrack, which will debut in the coming weeks.

"It was a wonderful pleasure to reunite with my friend Alina Gingertail to write this song, Gentle Winds. As powerful as her voice can be, and as exciting as Men of War II surely is, it seemed an opportunity to explore a more poignant side of heroics," said Austin Wintory. "The song, with lyrics by the amazing Simon Hall, became more of an elegy for war. I hope you enjoy it."

"We started developing a mod about the American Civil War over ten years ago. And now, after so many years, we continue to work on modifications thanks to the engine capabilities of Men of War II.” said Sergey Ryabkov, one of the developers of Born in Fire Mod for original Men of War. “We are happy to be part of the game series community and grateful to Fulqrum Publishing and Best Way for the opportunity to deep dive into this fantastic world of modding, taking a fresh look at some things.”

Men of War II will be available for PC via Steam, Epic Games Store and other digital stores in 2023. For more information, visit the official Fulqrum Publishing website or follow them on Facebook, Twitter and/or Steam. All available assets for the game can be found in its presskit. 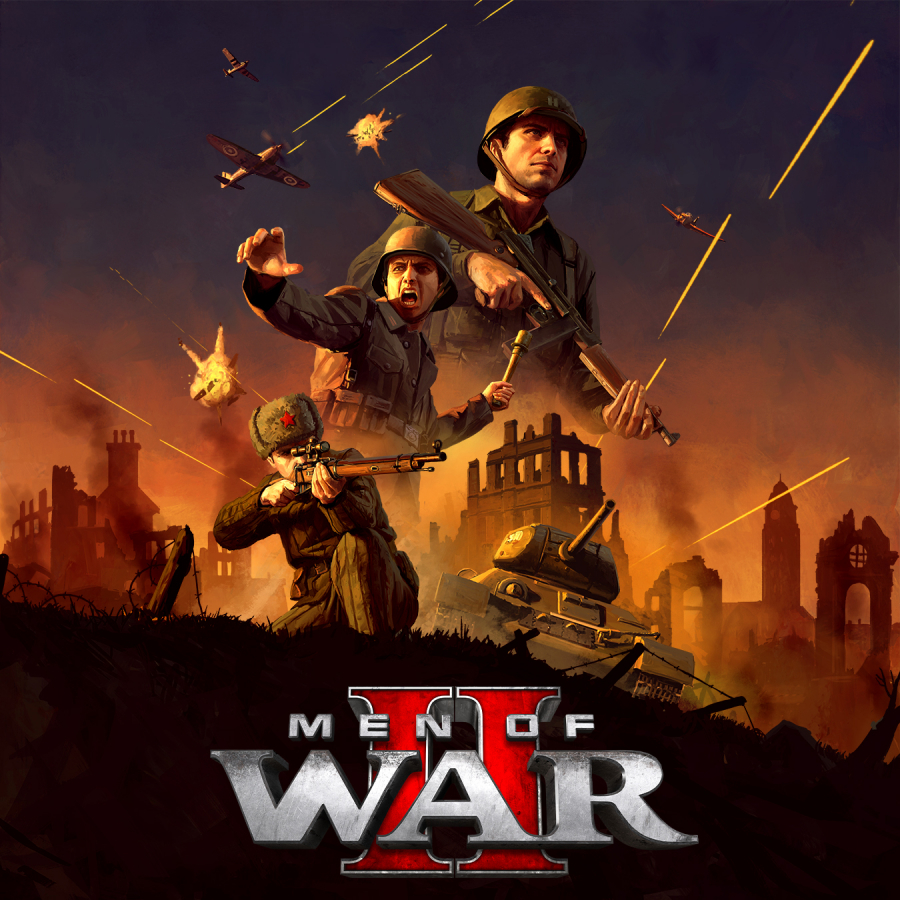