Explore the history of the series, learn more about the single-player content of the upcoming game, the state of its development and much more

Fulqrum Publishing and Best Way have just released the first installment in a series of Developer Diary videos for Men of War II, the highly anticipated sequel to the acclaimed real-time strategy franchise. This behind-the-scenes dive into the game explores the franchise’s roots and transformations throughout the years, the new game’s single-player gameplay mechanics, playable factions present in Men of War II, and general state of its development.

This Developer Diary #1 marks the start of a new stage in the development of Men of War II and you will be able to enjoy much more information and content from the game on a regular basis from now on! Men of War II is expected to launch in 2022 on PC via Steam, Epic Games Store and other digital stores.

Lead your troops in intense real-time battles on the Western and Eastern Fronts and overwhelm your opponents in epic narrative single-player campaigns and skirmish modes, before then diving deep into the multiplayer action. Utilize sophisticated military strategies, lay ambushes, or use brute force to show your ability as the greatest military leader of all time. Attain full command of different roles: from Air and Armor to Infantry and Support in fast-paced battles packed with action.

To download all available assets for Men of War II, visit its Press Kit. Also don’t forget to visit the game’s Steam Page and wishlist it now! 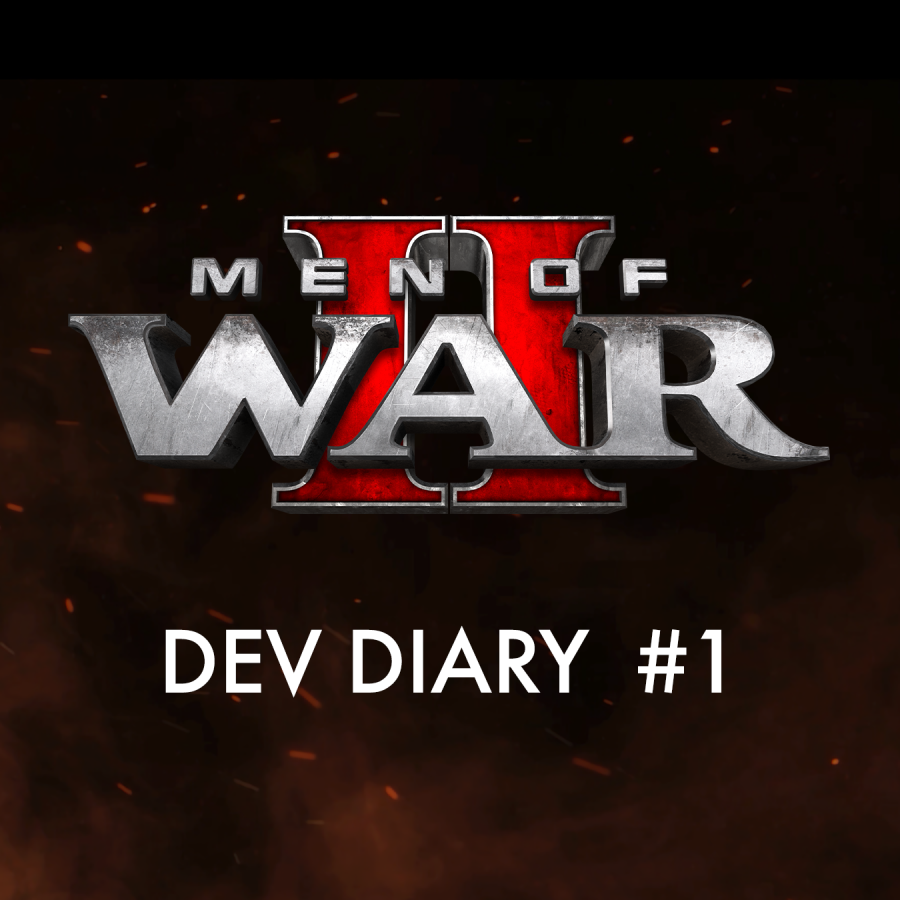