First look at The Fold: Ingression

1C Entertainment is most delighted to announce their partnership with the talented Norwegian developer Audvyr Studio for the publishing of their debut title The Fold: Ingression on PC later this year. This thriller adventure with creepy atmosphere and a story inspired by old Norwegian legends will lead you on a dangerous journey; starting in a mysterious stave church, your path will soon lead beyond the boundaries of our mortal world - and even your body and mind will begin to twist with the power of the disturbing secrets you uncover. Will these changes give you the strength to fight back, or will you break?

The game is still in early stages of development, but we can share its first gameplay trailer with you already:

Developed solely by one of the devs of Through the Woods – The Fold: Ingression introduces you to a young Norwegian, Amund Vreim, starting his job as a temp exterminator on assignment to the Eikherad stave church in Telemark, Norway. Amund was looking forward to an easy, relaxing assignment, but he soon realizes that nothing is as it seems and each passing day reveals new areas to explore, eventually leading into uncanny, mystical worlds. Can you keep your wits and become strong enough to protect our world from the ancient evil lurking beyond the veil? 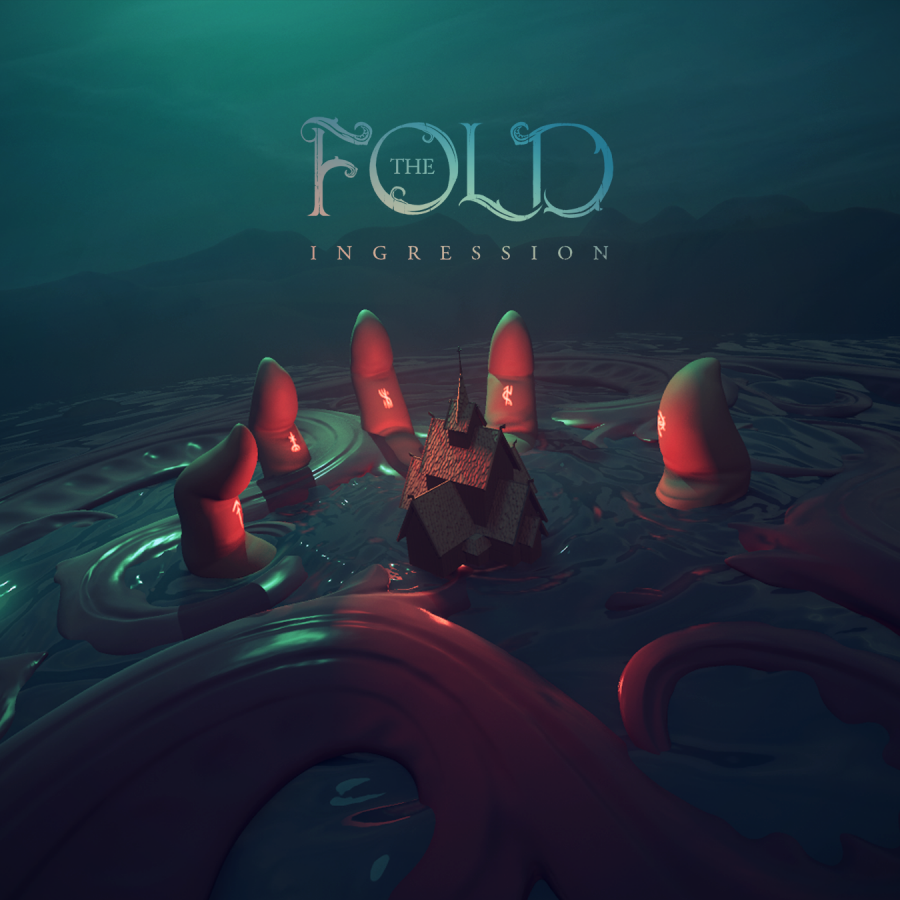