1C Entertainment is happy to announce their collaboration with indie developer Kalla Gameworks to bring their upcoming 4X grand strategy game, The Pegasus Expedition, to PC this year. Aspiring Fleet Commanders will get a chance to prove they have what it takes to save mankind for the first time in a playable demo available for the upcoming Steam Next Fest, starting June 13!

The Pegasus Expedition is a story-driven sci-fi grand strategy game set in a key moment for humankind’s survival. Facing an overwhelming threat at home, humanity sends an expedition to the Pegasus Galaxy in a desperate attempt to find a refuge for the population of Earth, only to find themselves in the middle of an interstellar war they inadvertently started.

As you lead one of these fleets, your mission soon transitions from exploration to governance, conquest, and eventually a fight for survival. Players will experience a challenging story where nothing is self-evident and every decision will have its consequences.

Building on the legacy of the grand strategy genre, The Pegasus Expedition adds a strong narrative side to the classic 4X-gameplay which involves managing your diplomatic ties, armies, economy and scientific development. 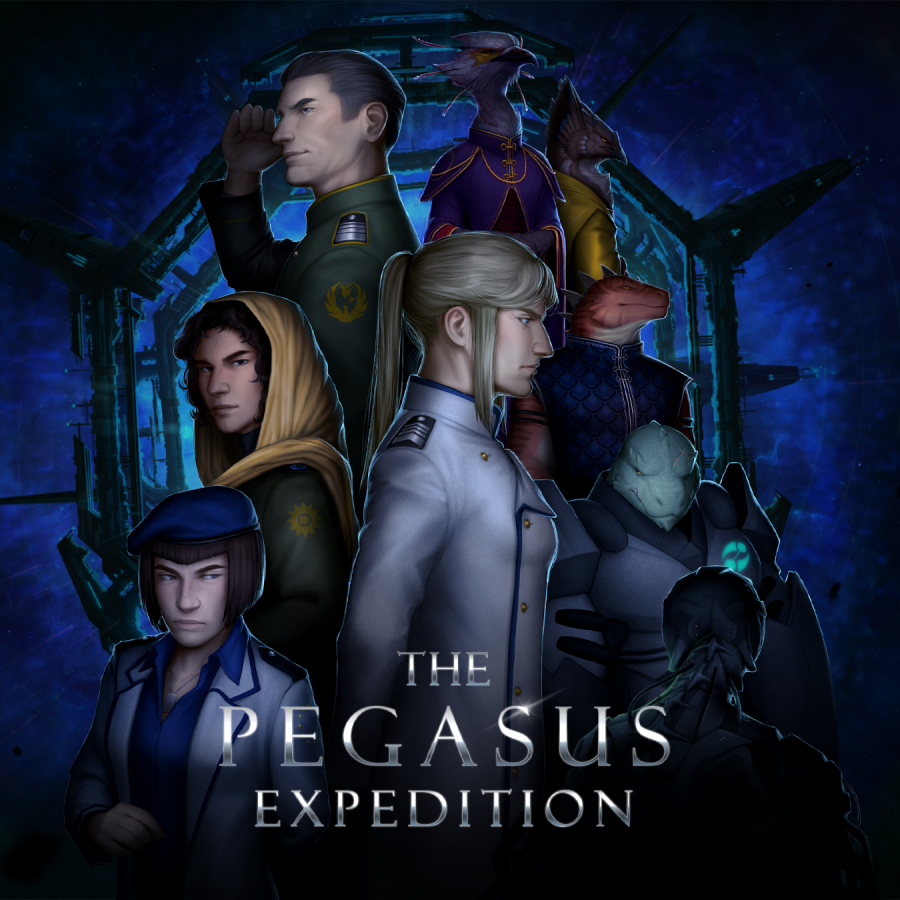