The two closed a deal reached in late November, in which Tencent agreed to take all shares previously owned by 1C Entertainment’s previous parent, 1C, giving it a majority stake in the Warsaw-headquartered company and all of its subsidiaries. The deal also stipulated that 1C Entertainment and all subsidiaries with “1C” in their names will be renamed within six months of the deal’s completion. Rebranding details will be communicated to the press and partners separately.

1C Entertainment said it looks forward to joining the Tencent family and expects to reap the benefits of numerous synergies between the two companies.

“We are truly excited by this deal. It is an amazing opportunity for 1CE to achieve our wildest dreams and aspirations in the video games business. Our vision and passion will be now backed by a leading global games company, and I am humbled by the unique chance of working together with Tencent and the other top creative minds that are part of its global ecosystem,” said Tomasz Nieszporski, 1C Entertainment management board member.

“We couldn’t be more pleased to work with the talented team at 1C Entertainment, supporting them as they embark on a new phase of growth,” said Tencent Games Global Chief Technology Officer Li Shen.

1C Entertainment is an international group headquartered in Warsaw with offices around Europe that handle game production, distribution and services for video game developers. 1C Entertainment has successfully launched over 100 game titles, including critically acclaimed series such as King’s Bounty, Men of War and Space Rangers. The company releases video games for all platforms through its global network of partners digitally and in retail.

1C Entertainment’s Muve subsidiary is a distributor of digital video games through an extensive network of affiliated partners across Europe, as well as internet retailer of physical (board games, licenses merchandise) & digital products (video games, ebooks and audiobooks)

And its Cenega subsidiary is a leading company in the video games distribution sector in Central and Eastern Europe, and the only company in the region offering such services in more than one country. The company’s operations also include production and distribution of pop-culture merchandise (such as jigsaw puzzles, clothing, etc.) under the Good Loot brand and comprehensive marketing and PR services for digital products under the Yagamedia agency brand.

Tencent was founded in Shenzhen in 1998 and went public on the Main Board of the Hong Kong Stock Exchange in 2004. The Company is one of the constituent stocks of the Hang Seng Index. Tencent seeks to evolve with the Internet by investing in innovation, providing a mutually beneficial environment for partners, and staying close to users. 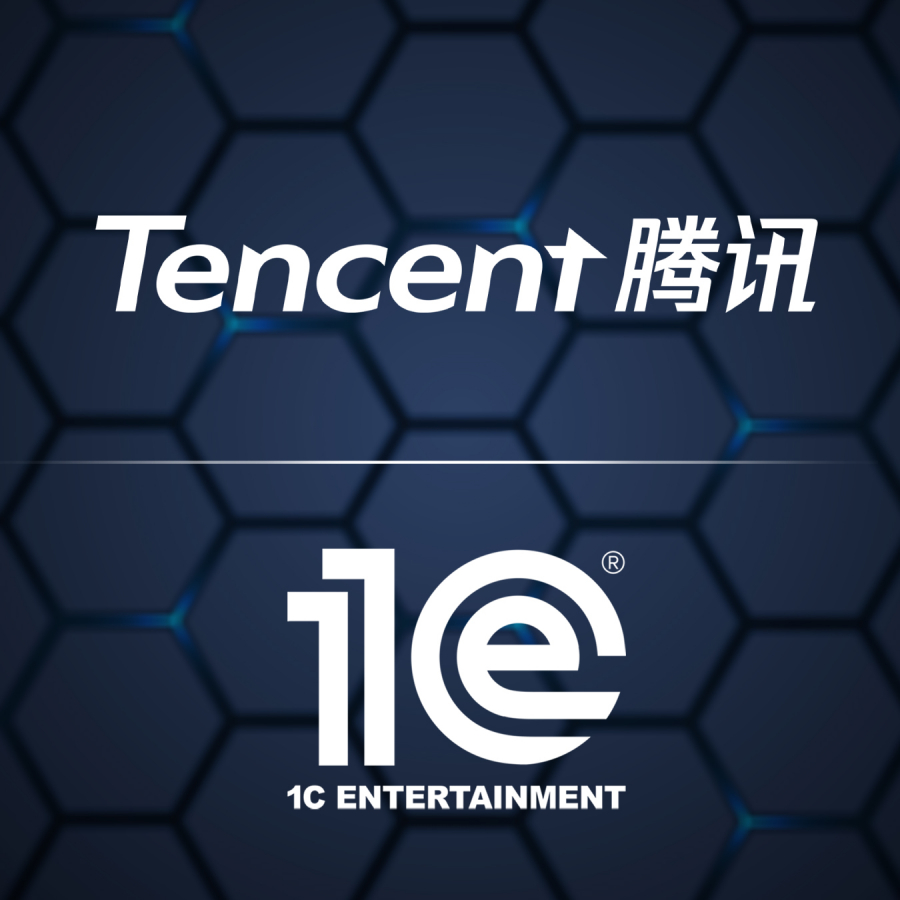