In this time of nauseatingly sweet, lovey-dovey nonsense, we bring good tidings - the second and last of the major Early Access Content Updates has just been released for Forgive Me Father to free you from all that craziness. To further entice you with the only proper form of Madness, experienced by embracing the Great Old Ones, the game is at a whopping 20% OFF on Steam for a whole week. And if you are still pondering whether to buy the game, don't take too long - the Early Access period is drawing to a close, and the price of the game will be raised within the next few weeks, to reflect its nearing full launch.

You should also check out the This Is My Boomstick bundle or the IndieDB Players Choice - Best FPS bundle - all the other amazing old school shooters are discounted until 21st of February as well, and you get additional 15% off on top of those discounts, even if you already own some of the games!

What is the update all about?

Dubbed "The Endless Love", it truly allows you to stay in love with the game for all time and will never break your heart, as it introduces the Endless Mode - which puts you in a bite-sized arena for some fast-paced carnage. You start with a level one character with basic weapons and skills, but every enemy killed grants much more experience points than in regular gameplay, so there is always going to be a constant supply of upgrades. Ammo pickups appear on the map only after an enemy wave is defeated, so make sure you don’t get caught with an empty clip. Every health point is valuable, since no regular health pickups will ever appear in Endless Mode, so thoughtful skill usage and Madness management are key!

To mark the occasion, we have prepared a new trailer for your enjoyment as well:

As always, we welcome any type of feedback - be it a review written on Steam, a post in the Steam discussions or coming to our Discord server. Your participation energizes us and all your suggestions and feedback really, really help us out in making the best game that we can for you, so don't be shy! 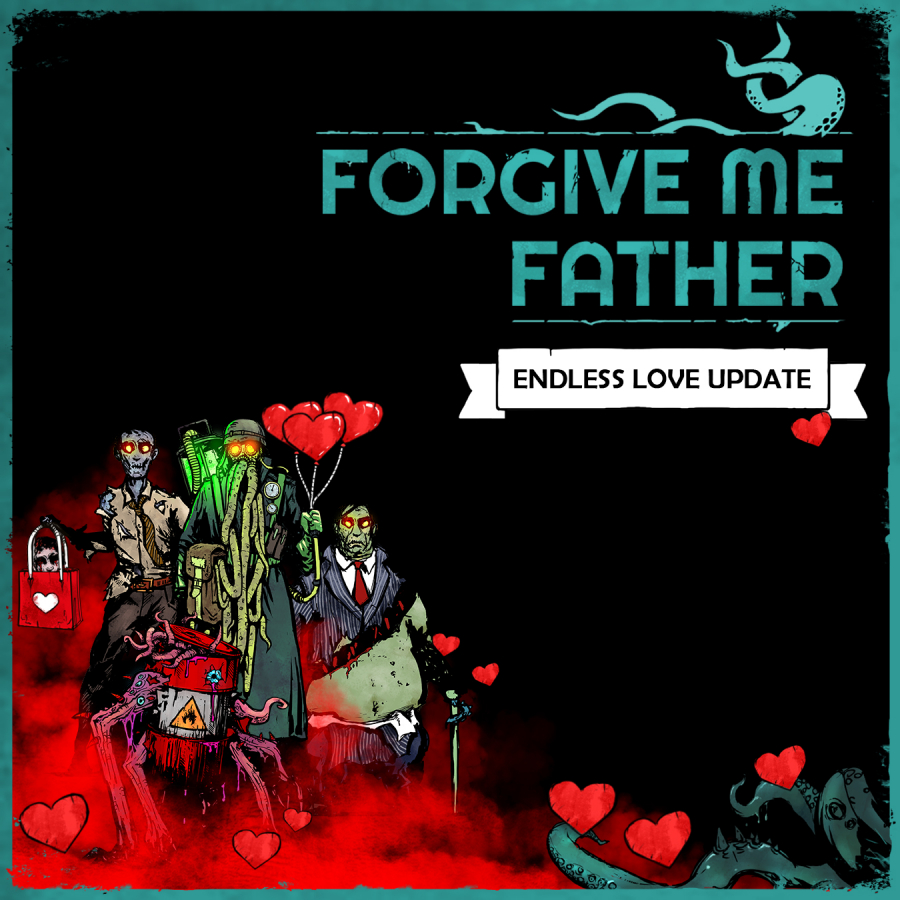