Starting today and until June 22nd, you have the chance to play a free demo of three of our upcoming games - Kapital: Sparks of Revolution, Dread Templar and Terrain Of Magical Expertise!

Dread Templar
Dread Templar is a fast-paced retro FPS that combines 90s classic shooter elements with modern skill-based FPS controls. You are a Dread Templar who entered Hell seeking revenge. But in order to get it, you have to fight your way through the dark realm! 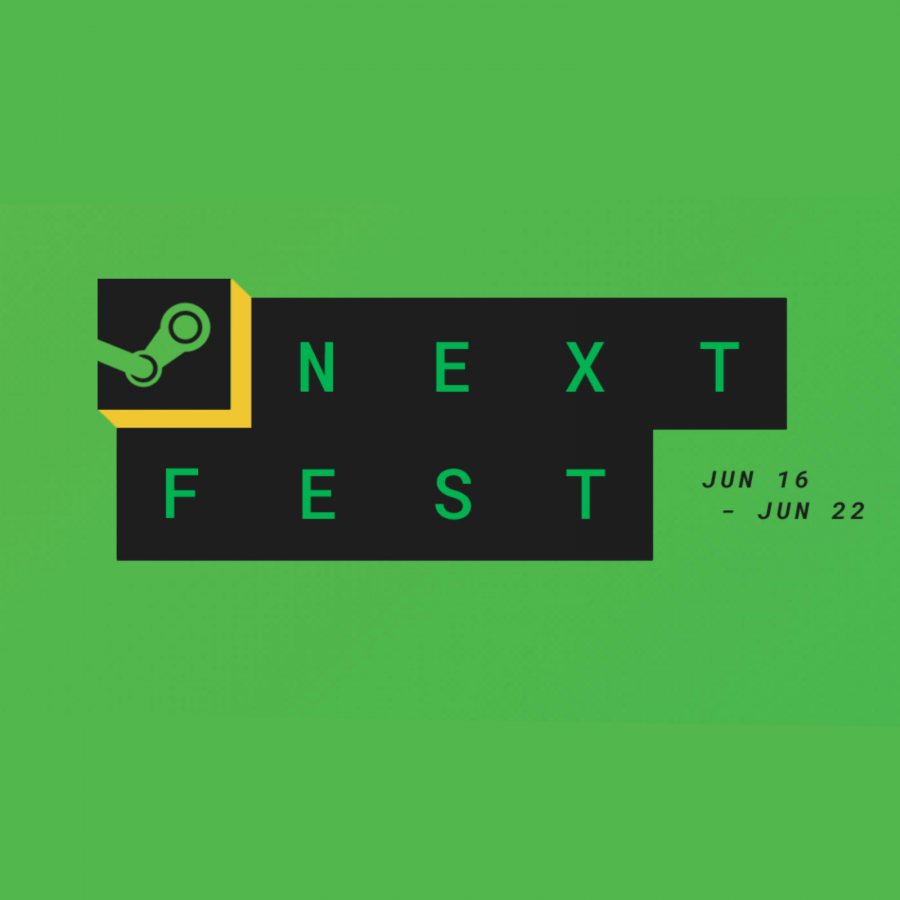