Today we’re coming to you with two announcements regarding the future of Realpolitiks II.

Let us open this message by saying that even though it’s not always explicitly apparent, we always listen to all of the community voices with utmost attention. We are aware that Realpolitiks II has been a troubled release and some of the bugs you’ve encountered were deeply rooted in the  way we approached things at the very beginning of the production. We know you have anticipated this announcement and so we have come to the same conclusion some of you have already voiced here, on this channel, multiple times: we are postponing the final release of the game until May 12th, 2021. This will allow us to not only polish the game and, more importantly, test it thoroughly with the help of a specialized company, but also prepare a way better release for you and all the future Realpolitiks II players.

The other announcement we’re less eager to make is the fact that with the upcoming update that’s scheduled to go live April 8th, your old saves will not work anymore. As much as we tried to avoid it, we need to resolve underlying issues that are causing some of the most troubling, game-breaking bugs that are causing some players to be unable to enjoy the game. We know some of you have put many hours into playing Realpolitiks II, but as we’ve previously stated, some of those problems date back to the beginning of the development and to fix them we need to make some fundamental changes in our systems. Each way of preserving your saved games we have tested out was impossible to implement without introducing new, severe optimization issues. At the same time we would like to assure you that the upcoming update is one of the biggest ones yet, including not only much needed fixes, but also the previously announced post-apocalyptic scenario along with other content that was planned for the full launch.

We hope that you receive this information with understanding and as always, we thank you for your overwhelming support and help in making Realpolitiks II the game we wanted it to be throughout the whole Early Access period. 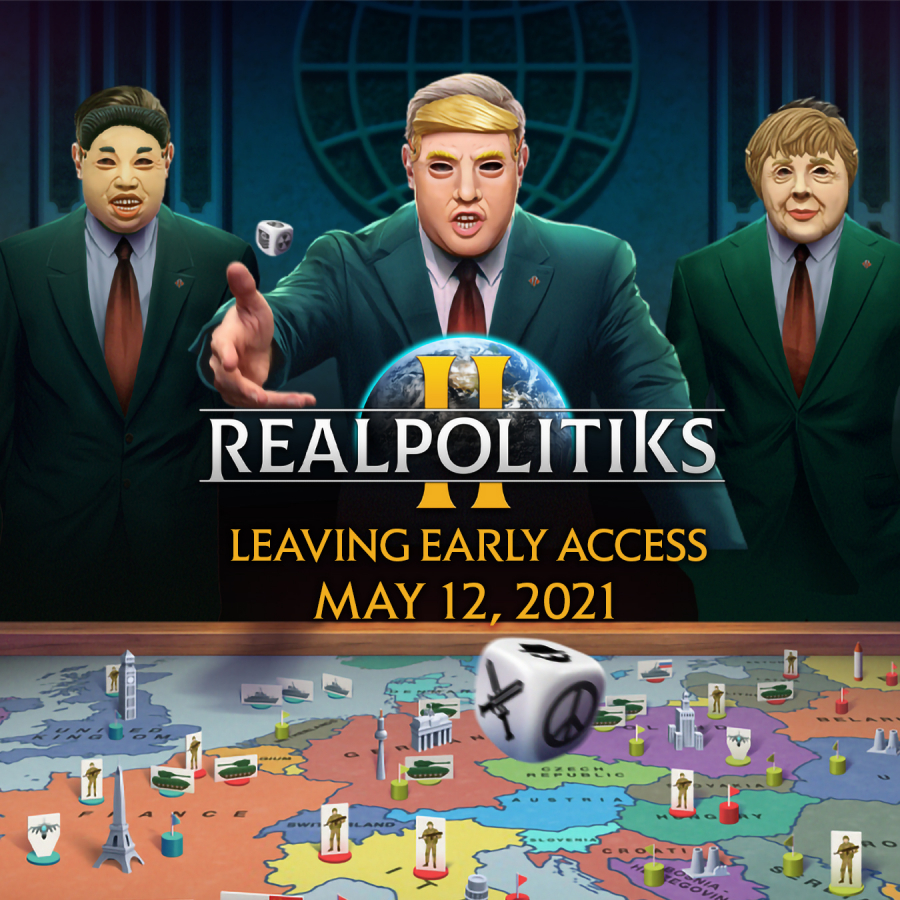