1C Entertainment is happy to announce old-school first person shooter, Dread Templar, the new addition to the company’s line-up. Developed by the indie studio T19 Games, Dread Templar is planned to release in Early Access this Fall on PC via Steam and other digital platforms with a full release planned in 2022.

Dread Templar is a fast-paced retro FPS heavily inspired by 90s classic shooters like Doom, Quake and Hexen. The game combines elements from both eras such as fast-paced gameplay, dashing, headshots and bullet time so you can enjoy the old-school shooting in a modern way! 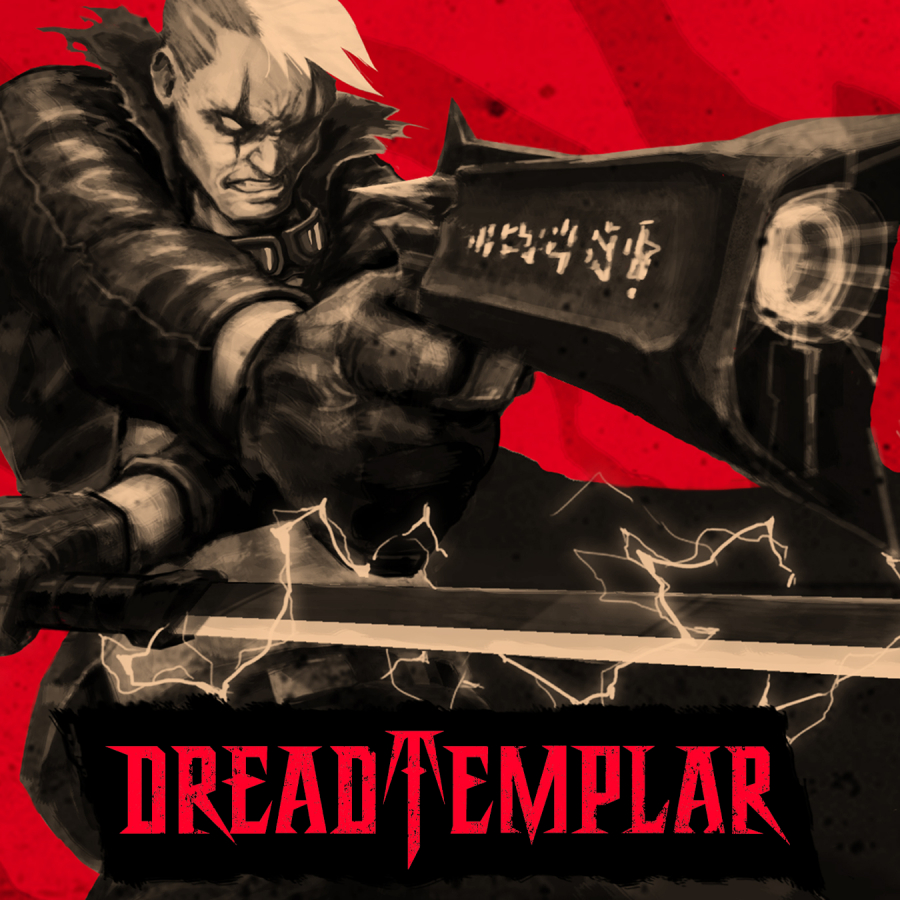