1C Entertainment is happy to announce society management title, Kapital: Sparks of Revolution, the new addition to the company’s line-up that is planned to release this Fall on PC via Steam and other digital platforms.

Kapital: Sparks of Revolution is a sandbox economy simulation game about class struggle. You take the role of the new mayor of a 20th century city that was recently destroyed by the Great War. Your mission is to restore the city to its former glory. Manage limited resources to satisfy people’s needs, bring new laws and unlock new technologies. Fight crime and suppress protests. Resolve social conflicts and shape the future of your society! 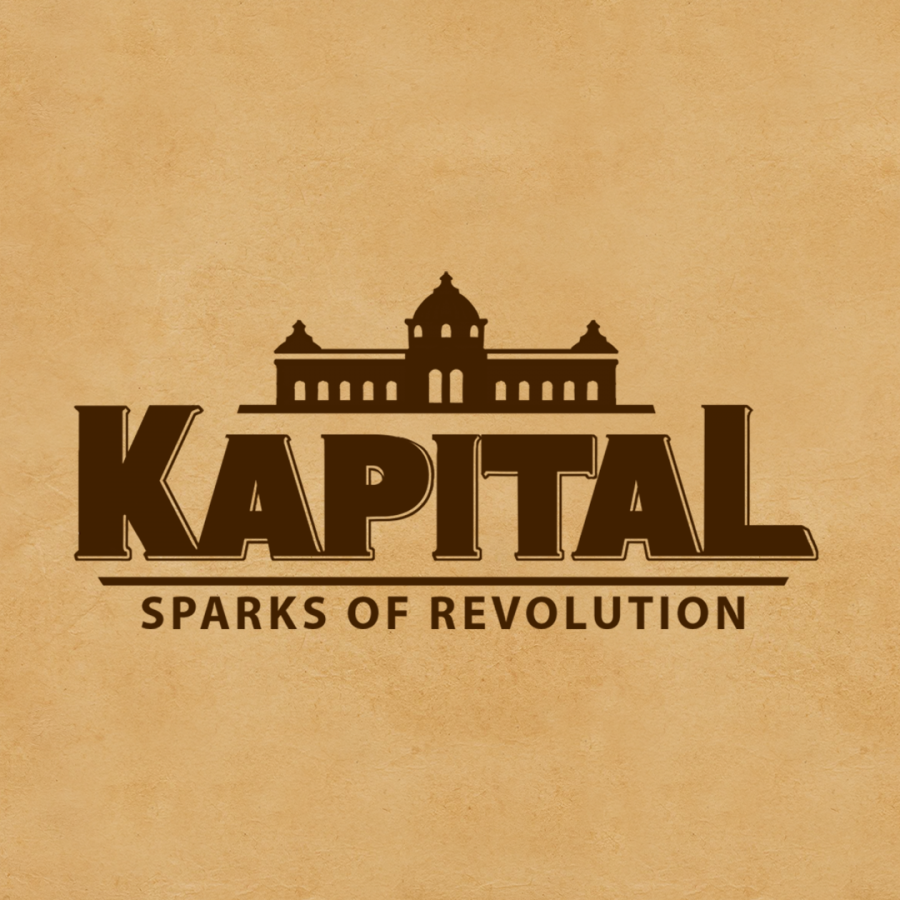