We are very happy to announce GRAVEN a dark-fantasy action-adventure FPS developed by Slipgate Ironworks and co-published by 1C Entertainment and 3D Realms, is coming to Steam in 2021.

Revealed at Realms Deep 2020, GRAVEN delves into a gruesome medieval world of deities and monstrosities as a disgraced Priest of the Orthogonal Order. When a heretical member of the Order sacrifices the Priest’s adoptive daughter, the Priest lethally retaliates in a bout of righteous fury. Tried and found guilty by his brothers and now exiled to the burning sands, he closes his eyes for one last prayer, for peace. The Creator speaks to him directly: “You will have to earn your peace.”

GRAVEN will be available on PlayStation 4, PlayStation 5, Xbox One, Xbox Series X, Nintendo Switch, and PC in 2021. For more information please explore the official websites for GRAVEN, 3D Realms, 1C Entertainment and Slipgate Ironworks, or follow 1C Entertainment on Facebook and/or Twitter. 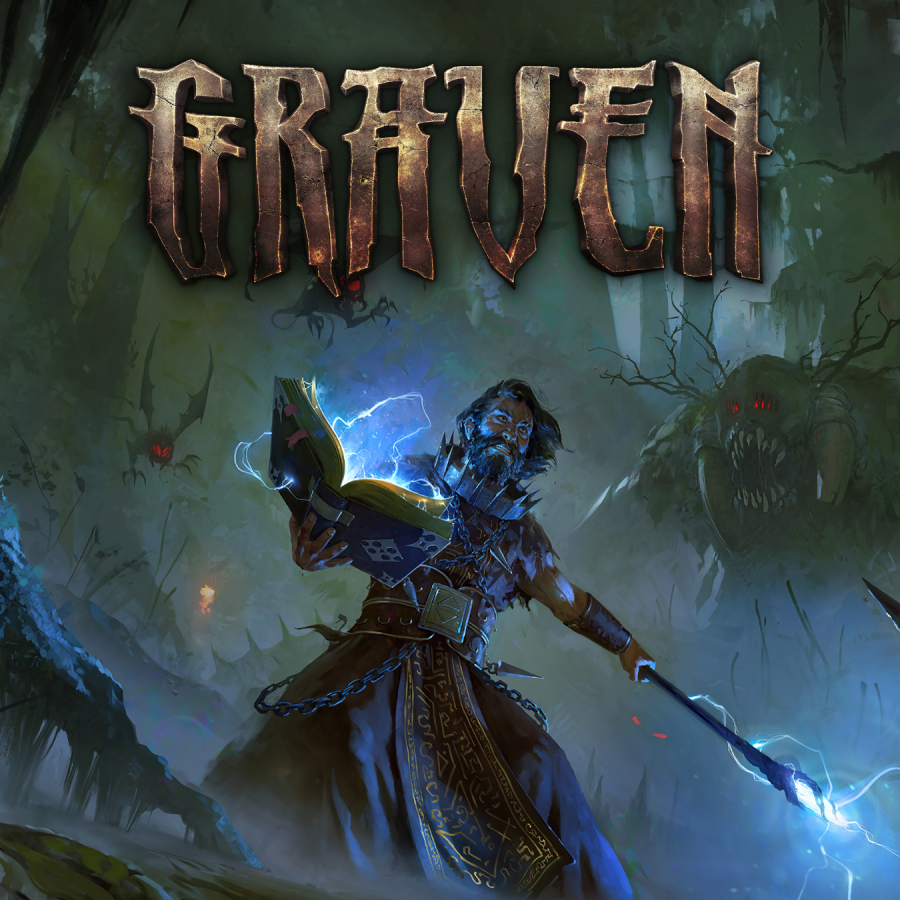