1C Entertainment and 6 Eyes Studios are excited to share that Fell Seal: Arbiter’s Mark will be bringing its superb fantasy tactics to Nintendo Switch on August 14! Pre-orders will be available starting on August 1st!

As one of the most highly lauded games of 2019 (85 OpenCritic and 93% on Steam), 1C Entertainment has put together an accolades trailer to celebrate the Nintendo Switch announcement and the achievement that Fell Seal is within the fantasy tactics genre.

Key Features:
Experience an epic and mature story, unfolding through over 40 story encounters and topped with challenging end-game content.

Classic tactical battles, with rugged terrain and elevation, taking place on beautiful hand-drawn environments.
A deep and complex class system with over 30 classes and 300 abilities lets you truly customize every one of your characters through the selection of their class, sub-class and passives. Carefully craft the character you envision, be it a versatile generalist, a dedicated spell-caster or a mighty foe-crushing specialist!
Customize your troops' appearance your way, by selecting their portrait, outfit, colors and overall visuals from a wide selection.

Equip your army with over 240 pieces of equipment, either purchased, gathered from fallen enemies or created from crafting.

Fell Seal: Arbiter's Mark is out today on Steam (Windows, Mac, Linux), PS4, and Xbox One. For more information on the game, visit 1C Entertainment’s game page and follow 6 Eyes Studio and 1C Entertainment on Twitter. 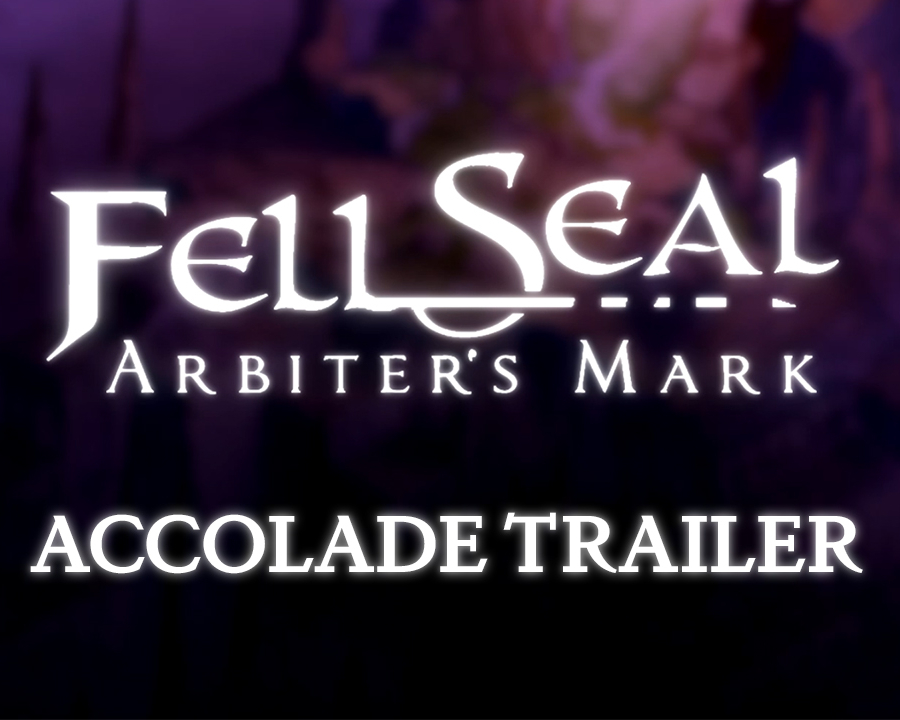