Fell Seal: Arbiter’s Mark is set in a fantasy world with a touch of steampunk. Players control the Arbiter Kyrie, an Immortal Council agent tasked with preserving order throughout the land, as well as a squad of companions. While the game pays homage to tactical RPG legends, it stands on its own with a slew of improvements and additions to the genre. Through the Early Access program, this experience has been refined through thoughtful development and helpful player comments. Including the latest update, the following key additions have been made:

The large number of improvements since the August Early Access launch are especially impressive given that the game’s developer, 6 Eyes Studio, is a husband and wife team making the game as the only two developers, with some external contractors. However, their collective experience doing everything from making games for EA and Activision to creating art for tabletop gaming books has fully prepared them—and extensive player feedback has also helped focus development efforts. Upcoming updates include more Story Battles, Patrols, polish, and content, as per the developers’ Early Access roadmap.

Fell Seal: Arbiter’s Mark is developed by 6 Eyes Studio and published by 1C Entertainment. The game has been rated “T for Teen” by the ESRB. It is now available for PC via Steam Early Access for $19.99.

Keep in touch with the latest 1C Entertainment news on their website and by following them on Twitterand Facebook. 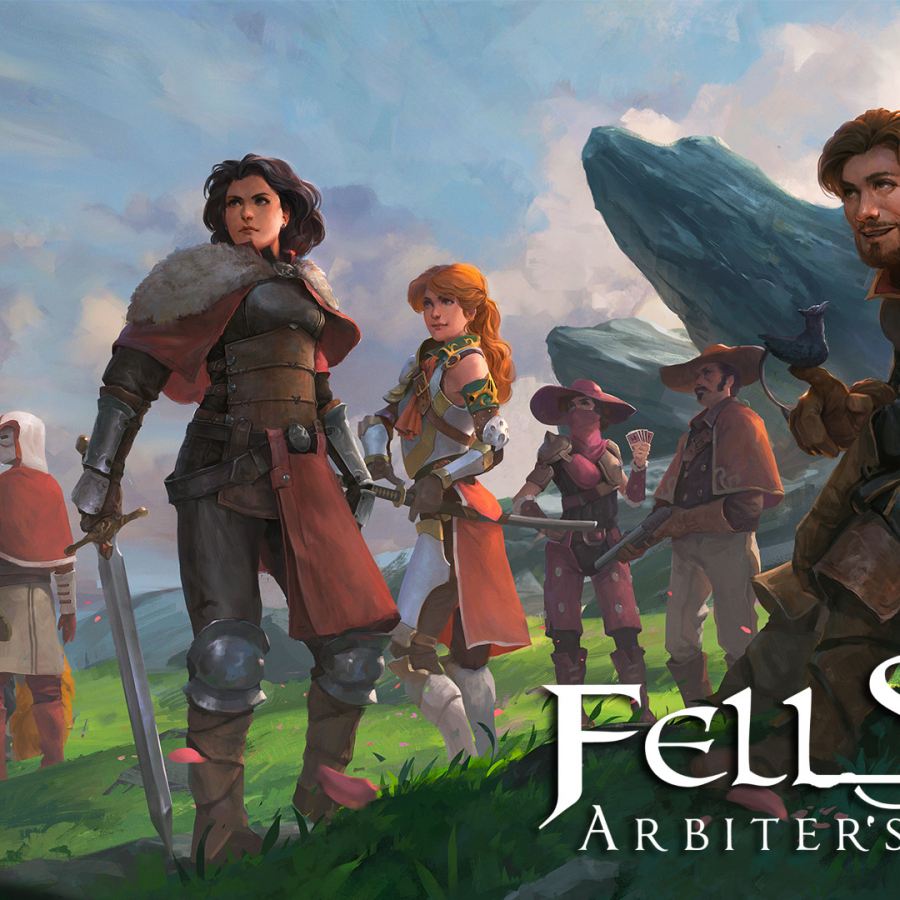