Re-Legion gives us a glimpse into a grim future (that might very well be our own!) while simultaneously touching sensitive subjects such as religion, fanaticism and clashes of ideologies -  leading to merciless conflict when combined with people’s own persuasions and when driven by a hunger for a higher meaning. Although no absolution is offered to the players of Re-Legion, these themes give ground to an alternative system of economy and resource management. Players no longer create or hire their units but convert them from neutral citizens. By expanding their cult and defining its dogmas, they can increase their power and their influence with a view to changing the old ways. Whether played in a single player campaign or in multiplayer mode, gamers will enjoy a great many options and possibilities when it comes to fighting their adversaries.

In a stagnating technocratic society of a seemingly perfect futuristic world, a cult is born. A strong leader emerges from the crowds and steps in to rid the world of the misery that clenches society. He brings answers – food for people’s minds – and comfort for their souls. All those seeking higher meaning within the world are accepted. They find their place within a community that deals with the void they’ve until recently had to fill with drugs and alcohol. But as Elion, their leader and prophet, increases his influence and power, he loses touch with reality and the ideal of salvation is gradually turned against those who don’t feel the need for his guidance – the infidels.

In Re-Legion, players follow Elion’s journey from a lone prophet to the most powerful advocate of religion in the city. Introducing a new alternative to the usual economic and resource management used in RTS games, Re-Legion allows players to convert ordinary non-believing citizens into their units – the followers. Initiated cultists then expand the group’s possibilities by obtaining cyber-coins to enable upgrades. By praying they increase faith in order to gain and use special abilities. They can also hack buildings and ad-boards to expand and control territories and convert other citizens or fight enemy units and non-believers.

The overall direction of the cult is defined by the dogmas chosen for it. From a peaceful religion to one that despises non-believers, each one of dozens of dogmas defines the way in which the cult will pursue its goals. But whichever path you choose, your followers will all work together to build a strong and powerful cult...


…they are the legion of their own religion.

Request Steam keys for 1C games at www.keymailer.co or contact us at pr@1cpublishing.eu

Get 1C games at the www.1cshop.eu

Founded in 1991, 1C is a global games publisher with offices located in Europe and Russia. The company releases PC games through its global network of independent distribution partners, digitally and at retail.
www.1cpublishing.com | 1C Showreel: https://youtu.be/xFAt-7MeNBw

Ice Code Games is a small independent game dev studio with big dreams. They intend to make those dreams come true in the near future. The founders have known each other since their first year at university and shortly after graduating they knew what they wanted to do next - probably the most obvious thing that two mathematicians could do: they made a game about football hooligans.

And so that’s how it all started - they created a straightforward AR-geolocation game (before it was cool with the whole Pokemon-go phenomenon!). They are not AAA veterans and have never worked for a large studio (or even small one) - but decided to create their own. Since establishing their business, they have been joined by a whole bunch of passionate people and now live and breathe Ice Code Games (managing to have a little fun while they’re at it!) 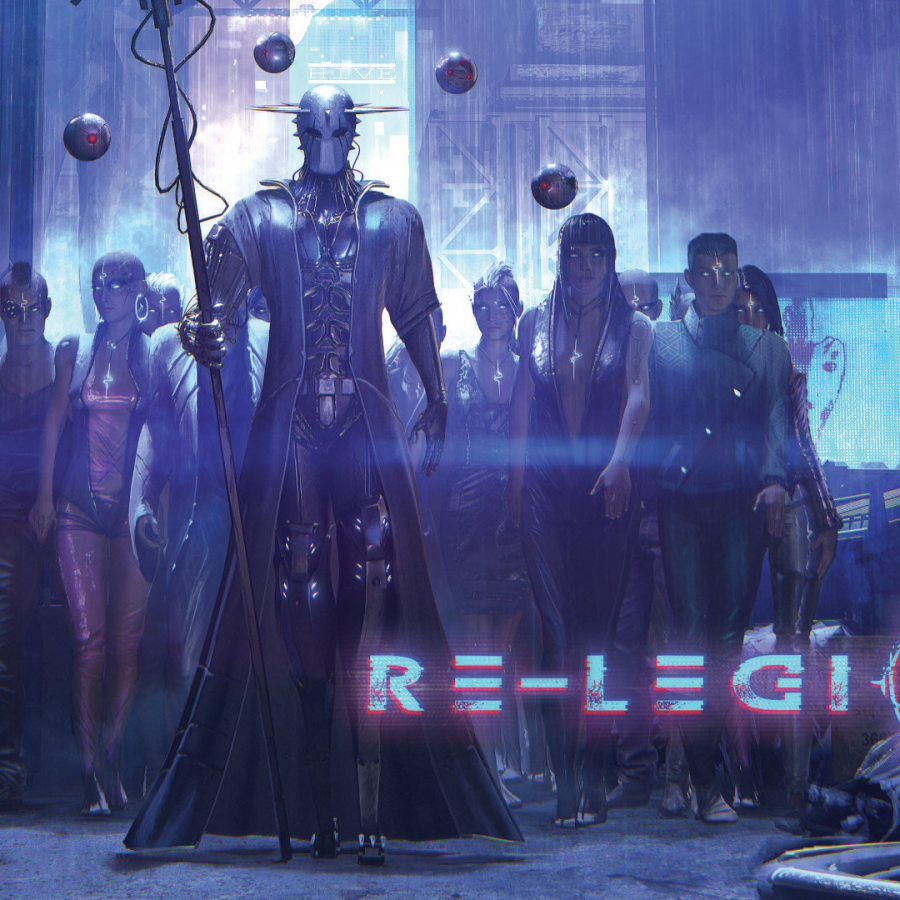