Destroy the cybernetic fleet and save the Universe! Set on an adventure in the world of the breath-taking cosmic saga. Help the Coalition to oppose the intransigent enemy — cybernetic Dominators, who aim to conquer all galaxy — one-star system after another. You'll need to stop Dominators by destroying their key nerve centres. Make alliances with the sapient races, accomplish versatile missions, defeat space pirates and be victorious!

Features:
While you are playing, the universe lives and develops on its own: the star systems undergo change of powers, even the quest objectives might change or perish. The sandbox-style gameplay guarantees that each walkthrough would be unique.
On your way to the Victory you will meet new races, work on sophisticated planetary research, brawl with space pirates and resolve unusual quests. Do what you want to do — trade or steal, rob or protect. Your game reputation impacts the walkthrough. Take your best space ship and weaponry, gather a team of trustworthy allies and show the Dominators who is the best ranger in the galaxy!

Compared to the earlier iPad-only version this release features multiple changes following the voice of community:
SPACE RANGERS LEGACY is a unique combination of genres: real-time RPG with strategy elements, space simulator with trading features, arcade and a text quest. It never gets boring. The stellar romanticism awaits!

Request Steam keys for 1C games at www.keymailer.co or contact us at pr@1cpublishing.eu
Get 1C games at the www.1cshop.eu

Founded in 1991, 1C is a global games publisher with offices located in Europe and Russia. The company releases PC games through its global network of independent distribution partners, digitally and at retail.
www.1cpublishing.com | 1C Showreel: https://youtu.be/xFAt-7MeNBw 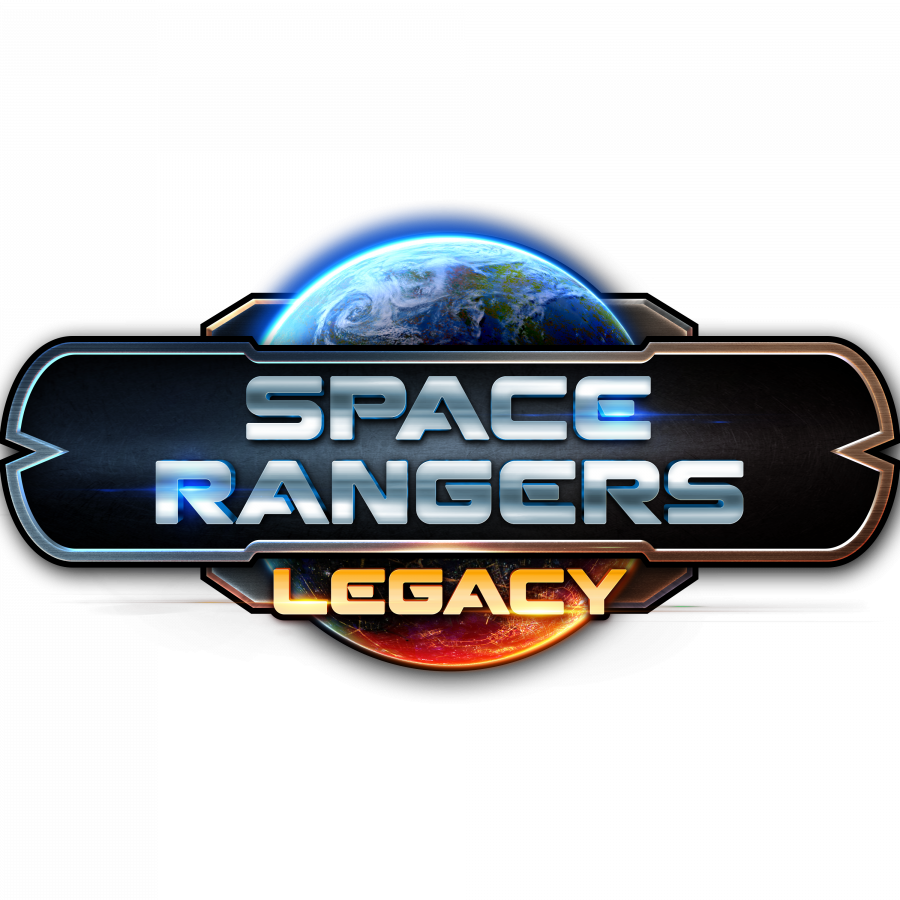