1C is proud to announce that Realpolitiks: New Power has been released today. This first DLC for the original streamlined real-time grand strategy game Realpolitiks, developed by Jujubee S.A., expands the players’ options as well as reflects some of the current events on the geopolitical scene and trends in contemporary political movements. The DLC is available on SteamTM and other digital stores as a separate product, or bundled with the base game.

Revolving around the one country that all heads are turning towards regularly in recent news, Realpolitiks: New Power offers a unique opportunity to arrive at various possible outcomes of the potentially explosive situation on the Korean peninsula on the geopolitical and macroeconomic level and compare them to events taking place in real life. In the Korean Crisis mini-scenario, players can choose either side of the conflict, playing for the USA, China, North Korea or Japan.

Apart from this new mini-scenario, Realpolitiks: New Power also adds features that expand on the current scenarios, boosting the replay value of the base game with Non-Governmental Organizations that try to influence politics to their own ends, as well as new features for creating larger territorial units.
The NGOs present an extra challenge, as they exert additional pressure on world leaders and governments. Players also have the option to work in secret with the mafia, and maybe even support large corporations with favorable subsidies. They’ll also enjoy increased opportunities for business growth while maintaining good relations with separatists, or bring further harmony to their country through various religious and cultural movements, and much more.

New diplomatic options in international politics include non-aggression pacts enabling peaceful coexistence with other nations, while political annexation offers another option for enlarging territory without the use of military power. Even so, everything comes at a price…

More about the new features of Realpolitiks: New Power can be seen in a gameplay trailer with developer’s commentary that will help players become quickly acquainted with them, and learn to make use of them right away!

The media are welcome to request review keys through pr@1cpublishing.eu or Keymailer.

Realpolitiks is a streamlined real-time grand strategy game that allows you to become the leader of any contemporary nation. Dive deep into the issues of the modern world, with its current geopolitical borders, using your country’s power and economic strength to engage in military conflicts and international affairs. Choose your own method of coping with other nations' interests, unexpected events, global threats and various crises. Deal with the disintegration of the European Union, terrorism, the aftermath of World War III and many other real and fictional scenarios.

Based on three main political systems (democracy, authoritarianism, totalitarianism), Realpolitiks allows you to extend the influence of your country through various means, all in order to win the race for global domination. Use your diplomatic skills, economic advantages, military power and the full freedom of moral and ethical decision-making to become a world superpower and ensure the well-being of your citizens.

Grow and develop your nation to the highest possible levels of economic power, technological competitiveness and military supremacy in globally-ranked charts. The choice is yours as to whether you become a valued member of the United Nations, or a nuclear tyrant, bullying all those around you. Expand your territory any way you like with the whole-world sandbox gameplay of Realpolitiks, even creating colonies out at sea. And if that's not enough, try spreading the seed of our civilization to outer space...

- Lead any country in the world to global domination in various game scenarios.
- Shape your country's political system and course determine its relations with other nations.
- Deal with internal and external affairs and face threats from natural disasters, terrorism, financial crises and more.
- Make use of common political instruments in your international relations, including spy tactics and espionage to directly influence other nations’ internal affairs.
- Take the moral and ethical high road in your dealings with others, or not...
- High replay value ensured by a broad decision tree in all matters, as well as diverse mini-scenarios and random events.

Request Steam keys for 1C games at www.keymailer.co or contact us at pr@1cpublishing.eu

Get 1C games at the www.1cshop.eu

Founded in 1991, 1C is a global games publisher with offices located in Europe and Russia. The company releases PC games through its global network of independent distribution partners, digitally and at retail.

Jujubee is the game development studio behind such titles as FLASHOUT 3D, Suspect in Sight and the upcoming documentary game “KURSK” and strategy “Realpolitiks.” It was founded by former members of CD Projekt RED, Traveller’s Tales and Infinite Dreams and its goal is to create great looking and addictively fun games for various platforms – especially iOS, Android, Mac, and PC. The company is publicly listed on New Connect (market organised and operated by the Warsaw Stock Exchange). 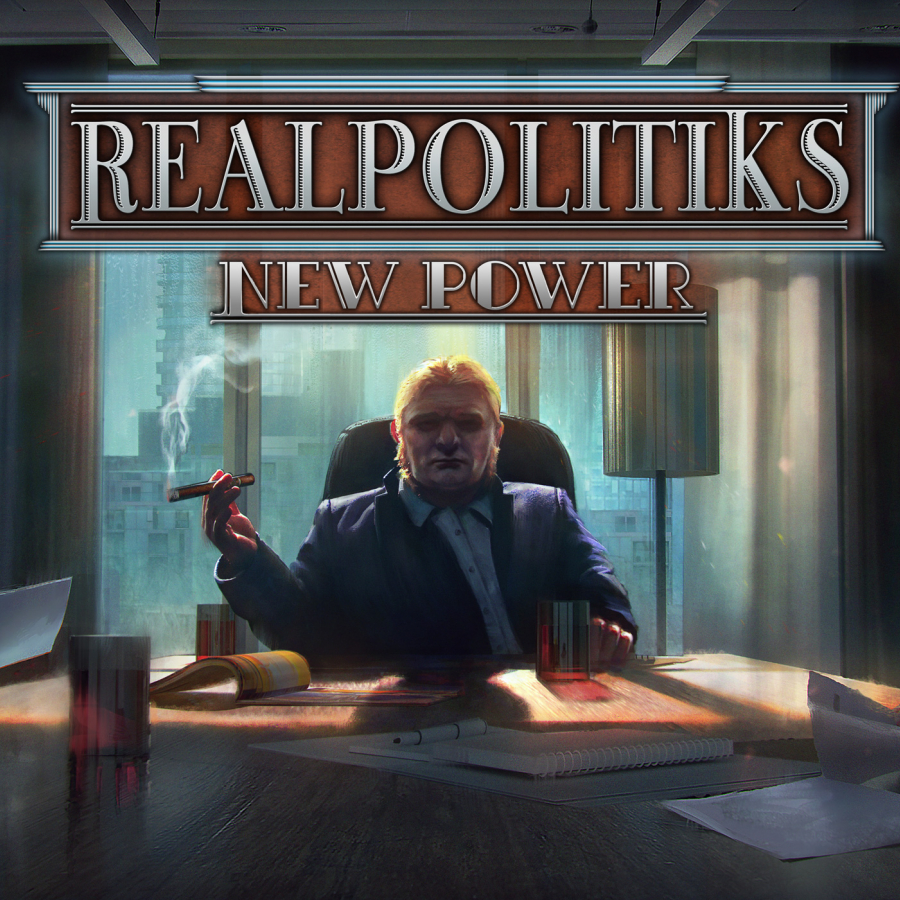