The eager warriors do not need to wait all the way until the release in May, as the Open Multiplayer PC Beta is launched on Steam today! After offering the first glimpses to selected players and media in the closed single-player and multiplayer betas at the end of the previous year, Ancestors Legacy is now open for everyone to try out its multiplayer on their own. All four nations represented in the game are playable within the open beta version on one of the three maps, ranging in size from 2 to 6 players (1v1, 2v2 and 3v3). The fans can be accompanied by the AI, their best friend, the neighbor’s kid, or simply join the lobby and wait for a partner to be found.

Ancestors Legacy also becomes available for pre-purchase today through SteamTM and other selected digital stores. Fans joining the pre-purchase may look forward to receiving a full digital Collector’s Edition of Ancestors Legacy, containing the original soundtrack composed by Adam Skorupa and Krzysztof Wierzynkiewicz, and a digital artbook put together by the art team at Destructive creations. This pre-order offer is topped by a 10% discount off its price, set at 39.99 EUR / 44.99 USD - the same price as for the final base game (without the DLC) in the PC digital version.

The harsh life of a medieval warrior is presented in a new trailer and a batch of fresh screenshots.
We wanted to picture something intimate, personal. Prayers were very popular in medieval times, especially for the nations presented in Ancestors Legacy. Those were warriors who lived to conquer, so whether they were Christians or pagans, they all needed deities to pray to when the battle was upon them. And that’s what we aimed for – not a prayer from an old prayer-book, but rather words that people use when they try to “talk” to their higher powers. When they get personal with whatever it is they believe in. 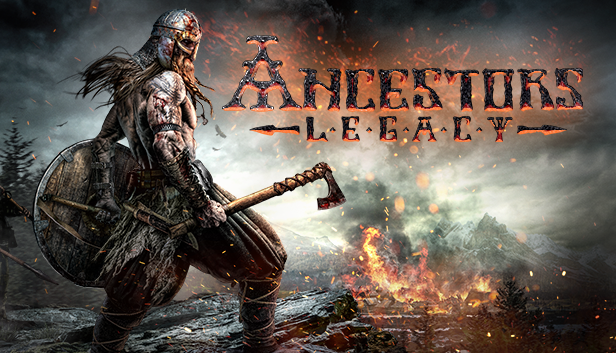