Fall of Light sees the light of day!

The release of Fall of Light is accompanied by a new trailer that uncovers some of the farther locations of the game, its fierce enemies and deadly traps. Nyx, our main hero, has dozens of weapons at his disposal throughout the game to beat back the dark adversaries of men, but he would not get far without his daughter Aether. She is literally the light piercing the darkness, Nyx’s source of will and his power to push on further until they reach the place where the Sun still shines.

But although the story of Fall of Light and the journey of Nyx take place in a medieval fantasy world, their true background lies in our world and touches on a very sensitive subject. When playing Fall of Light, the metaphor for the fight against pervasive darkness will be revealed through one of three alternative endings. 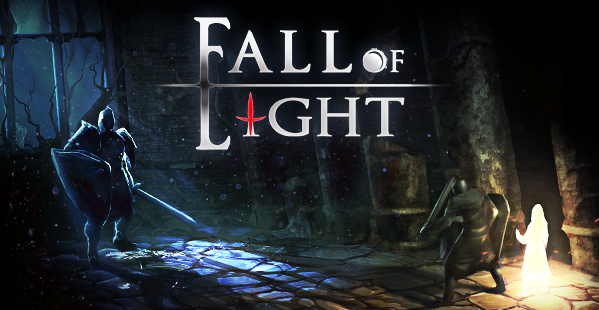