Let slip the dogs of war or embrace your inner feline and settle the age-old question of Cats vs Dogs, in this quick-to-learn classic RTS game where players fight over territory to eventually destroy their opponent’s base. One side may have nine lives, but even the good bois can get ruff!

Warpaws is a real-time strategy game where dogs and cats duke it out in a lighthearted alternate world using WWII-inspired armaments. Wage all-out war, shown through the lens of classic, cartoon-inspired art with slapstick humour. Will you achieve military purrfection or will your soldiers live through a ruff day in hell?

Inspired by the legendary Z

Unleash strategic carnage in five battle-torn biomes. Deploy spies for stealthy showdowns, send bazooka-wielding soldiers to dominate skirmishes on sand dunes, or assemble a mix of gunners, engineers, and fiery pyros suited for any engagement. Each unit stands on its own; instead of replacing them with direct upgrades, all characters have their own specialties.

Battle through a single-player campaign or compete against other players in a variety of multiplayer modes. Call upon a trusted ally and take down AI forces in a co-op mode, duke it out in online versus mode matches, or become the King of the Hill champion. Master each map type — Desert, Polar, Lava, City, Islands — and take advantage of their different terrain. Destroy frozen lakes to drown platoons, lead opponents into snowstorms, or even trick them into swimming with sharks. 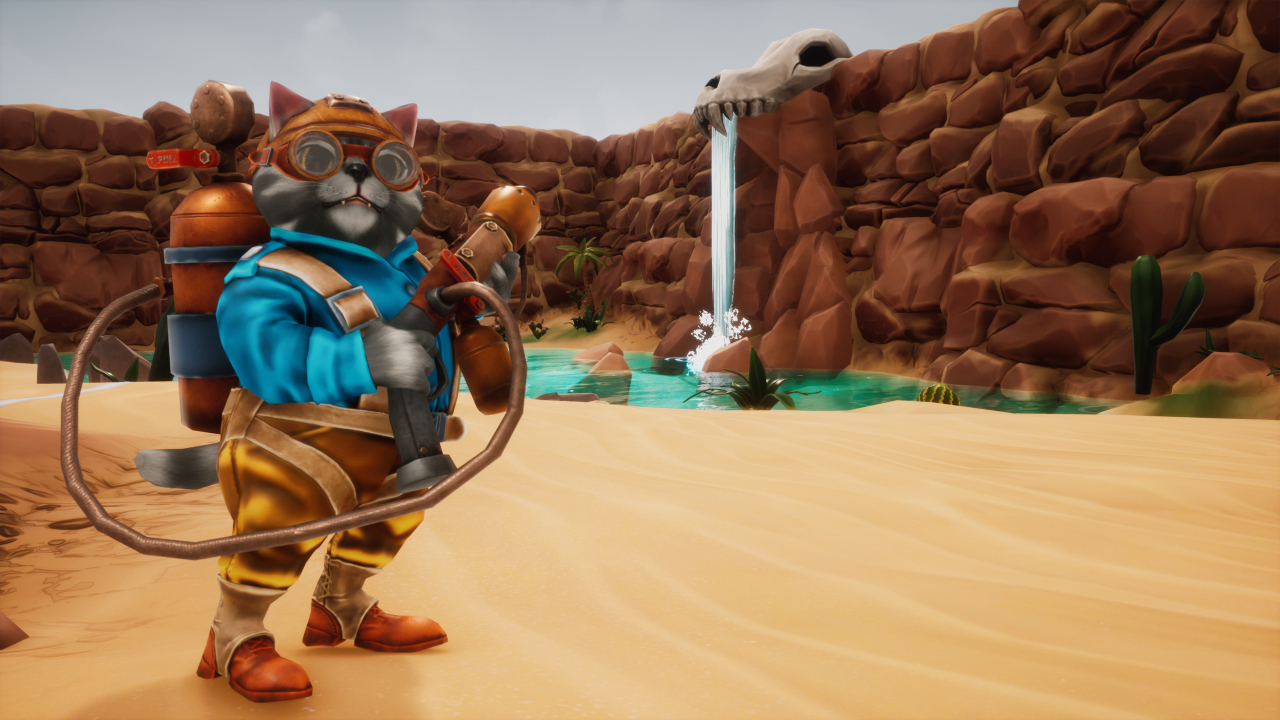 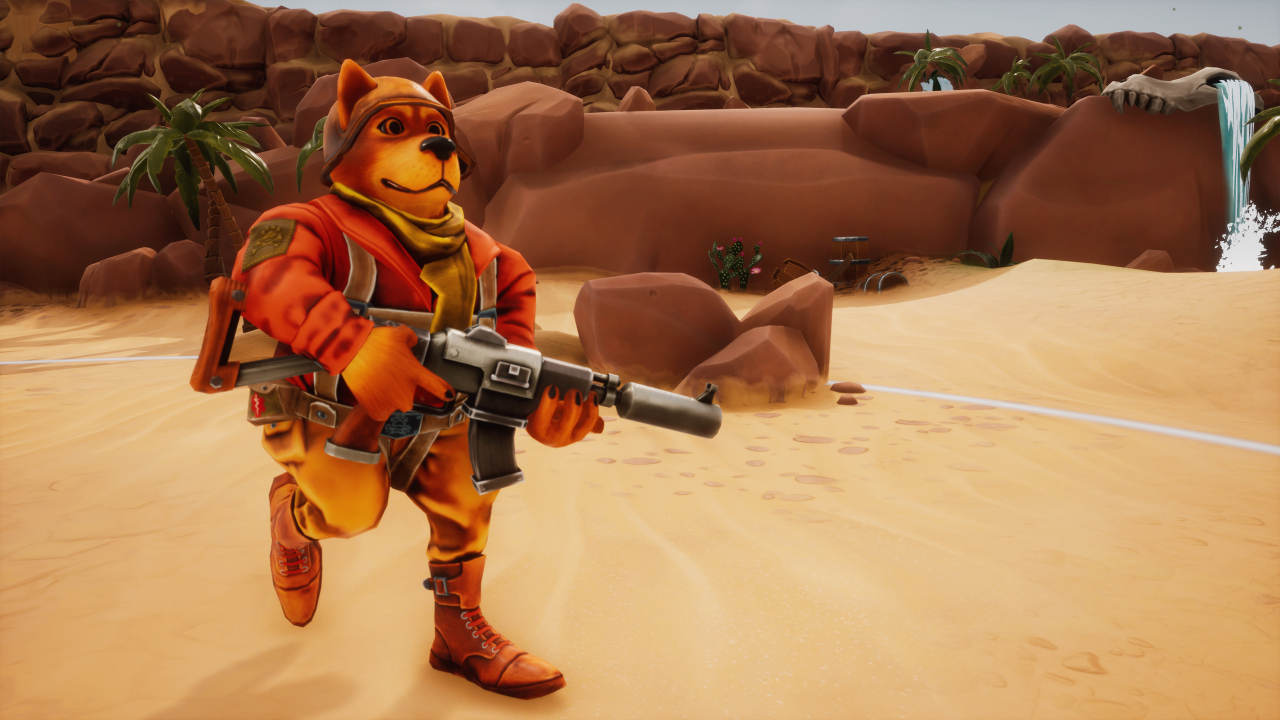 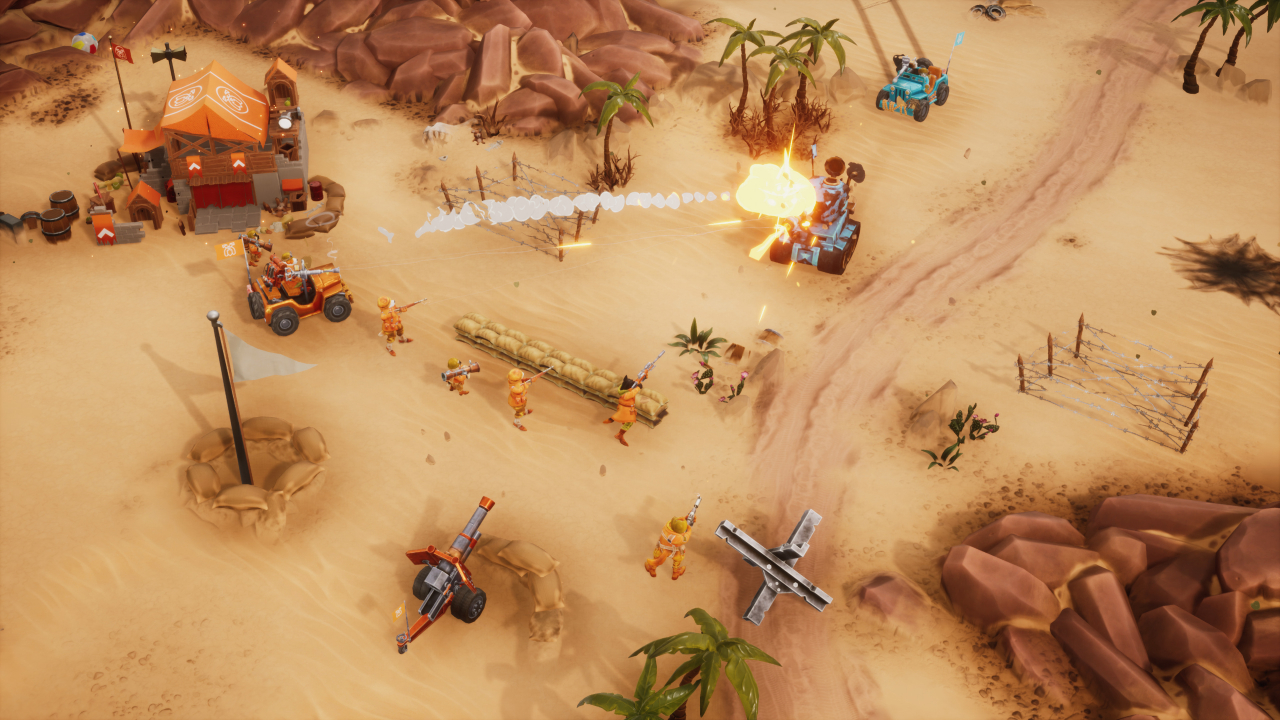 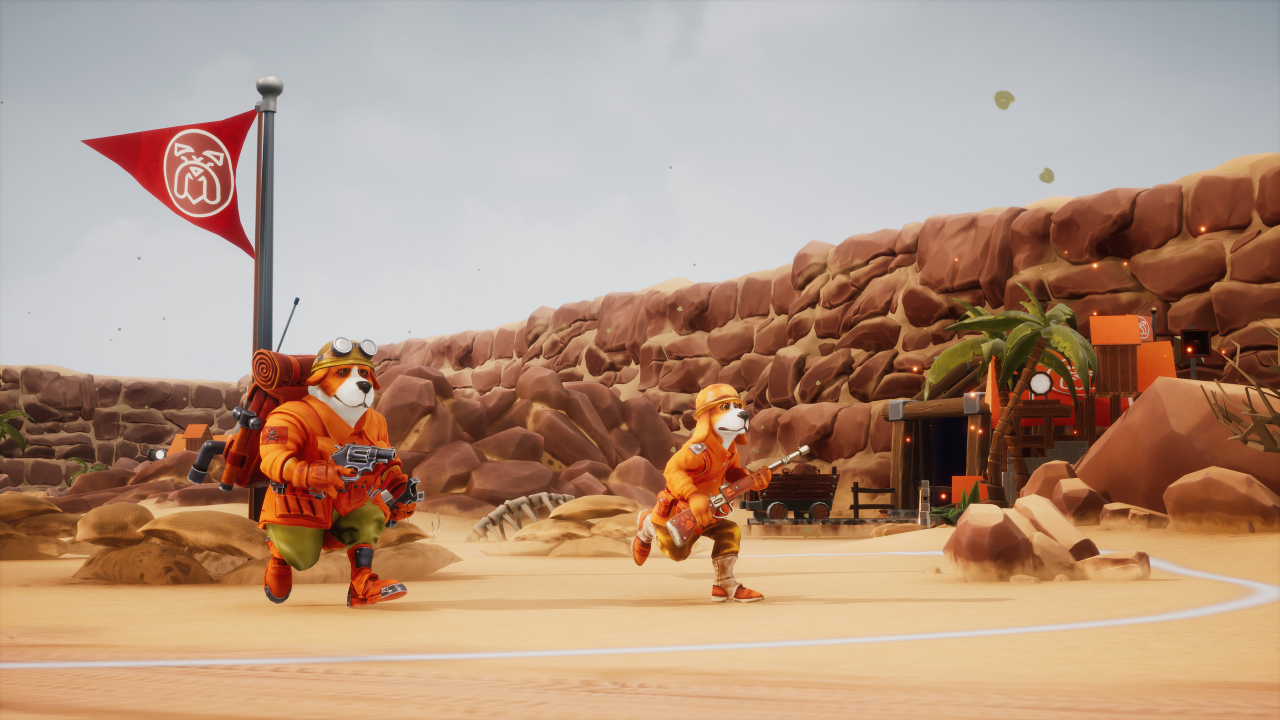 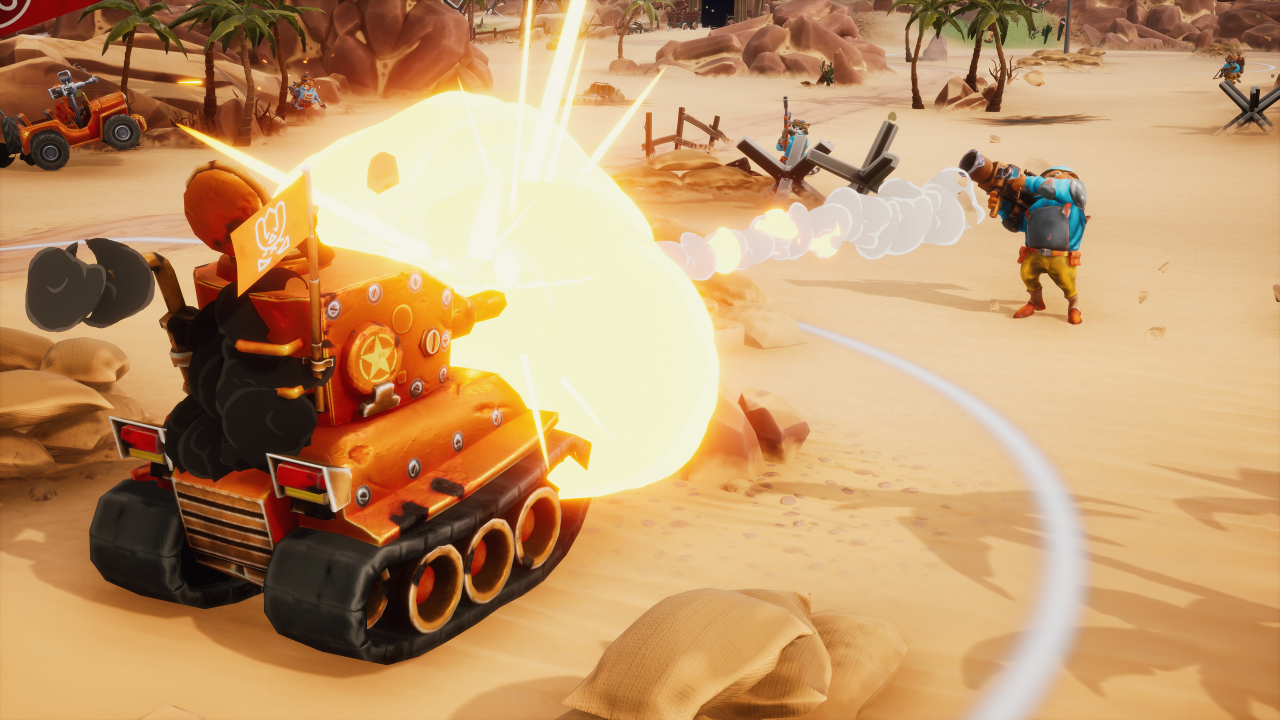 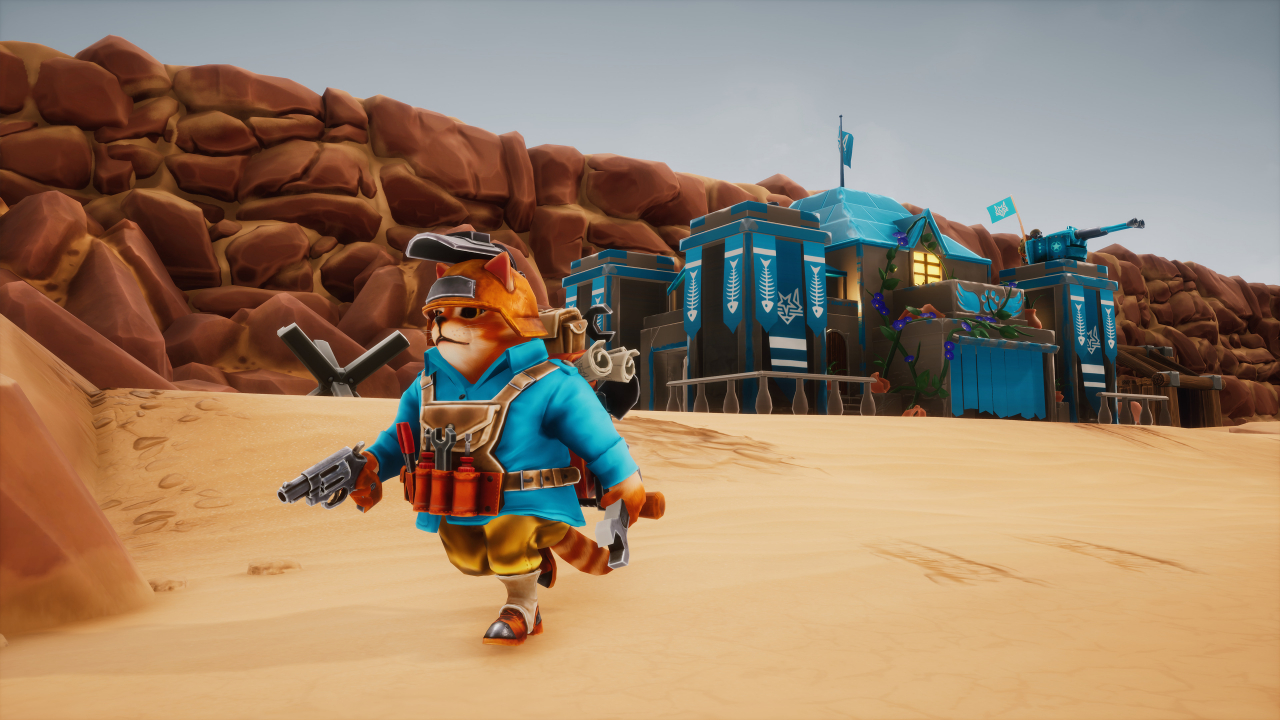 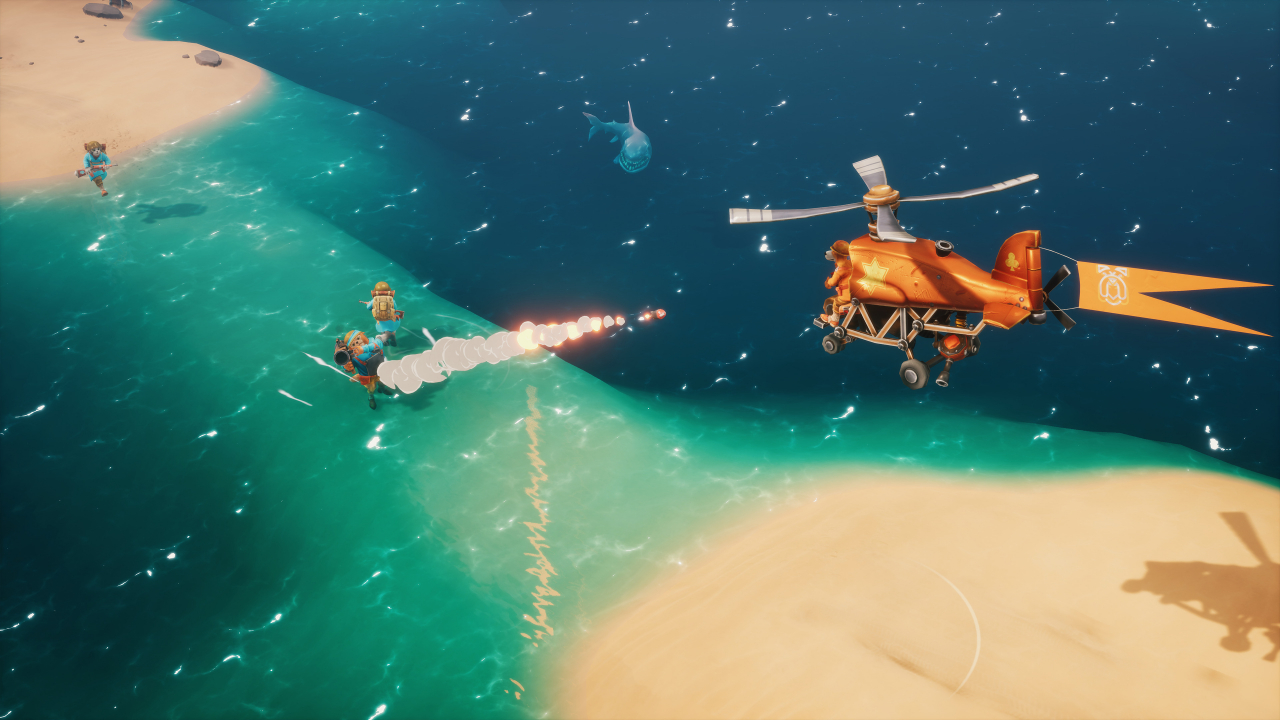