BUY THIS GAME
SCROLL FOR MORE

Experience warfare like never before! Men of War II, the anticipated sequel to the acclaimed RTS franchise is here with all-new units, locations, campaigns and game modes, combined with the series’ trademark historical accuracy and action-filled gameplay on Eastern and Western Fronts of WWII.

Experience World War II real-time strategy gameplay like never before! Men of War II, the new chapter in the evolution of the top-rated RTS franchise, brings you more units with different specializations to lead, pinpoint historical accuracy, and new levels of visual and audio excellence, all combined with the series’ original heart-pounding action. Lead your troops in intense real-time battles on the Western and Eastern Fronts and overwhelm your opponents in epic narrative single-player campaigns and skirmish modes, before then diving deep into the multiplayer action.

Utilize sophisticated military strategies, lay ambushes, or use brute force to show your ability as the greatest military leader of all time. Attain full command of different roles: from Air and Armor to Infantry and Support in fast-paced battles packed with action. Men of War II brings significant visual improvements, destructible environments, and an advanced AI, to create the classic real-time strategy game fans have been waiting for.

Command dozens of historically accurate units with unique equipment into battle and blast entire buildings to smithereens. Create the best strategic plan using the ever-changing environment, cover, and a wide range of tactical options to eliminate your enemies, commanded by a reworked, fierce AI. Use The Direct Control feature to manage any single unit on the field at any time and change, upgrade and repair equipment and vehicles. Dive deep into classical combat mechanics combined with all-new gameplay features and experience the intensity of one of the longest-running series of WWII games in an exciting new way.

Experience an epic story spanning two primary campaigns — Allies and Soviets — against The Third Reich military power machine. From the first desperate and brutal battles of WWII to significant victories on the way to Berlin, join war heroes and their comrades marching across the snow-covered Soviet hills and villages, European fields, and city ruins.

Experience the biggest multiplayer and co-op modes in franchise history. Choose your side and prepare to fight against other players, or by their side against advanced AI, in a vast selection of realistic skirmish and challenge maps, providing enough room for strategic maneuvers. Plan your attacks, team up with a friend, and win the battle side-by-side in co-op.

From devastating tanks to realistic models of armament and military equipment, Men of War II features the most extensive and highly detailed WWII locations, vehicle and characters roster in the series to date: three sides, 45 battalions, and over 300 vehicles.

Experience the classical theater of war from a new perspective: every location comes to life with a unique set of fully destructible objects, realistic physics, and immersive sound design. In Men of War II everything — bridges, rivers, buildings, forests, and much more — can be used to gain a tactical advantage, opening up limitless strategic options for you or your enemies to exploit.

Create and share your own war scenarios using a special level design and modding toolset for Men of War II. Now the choices are up to you: your creativity; your vision; your skills. The tactical possibilities are endless. 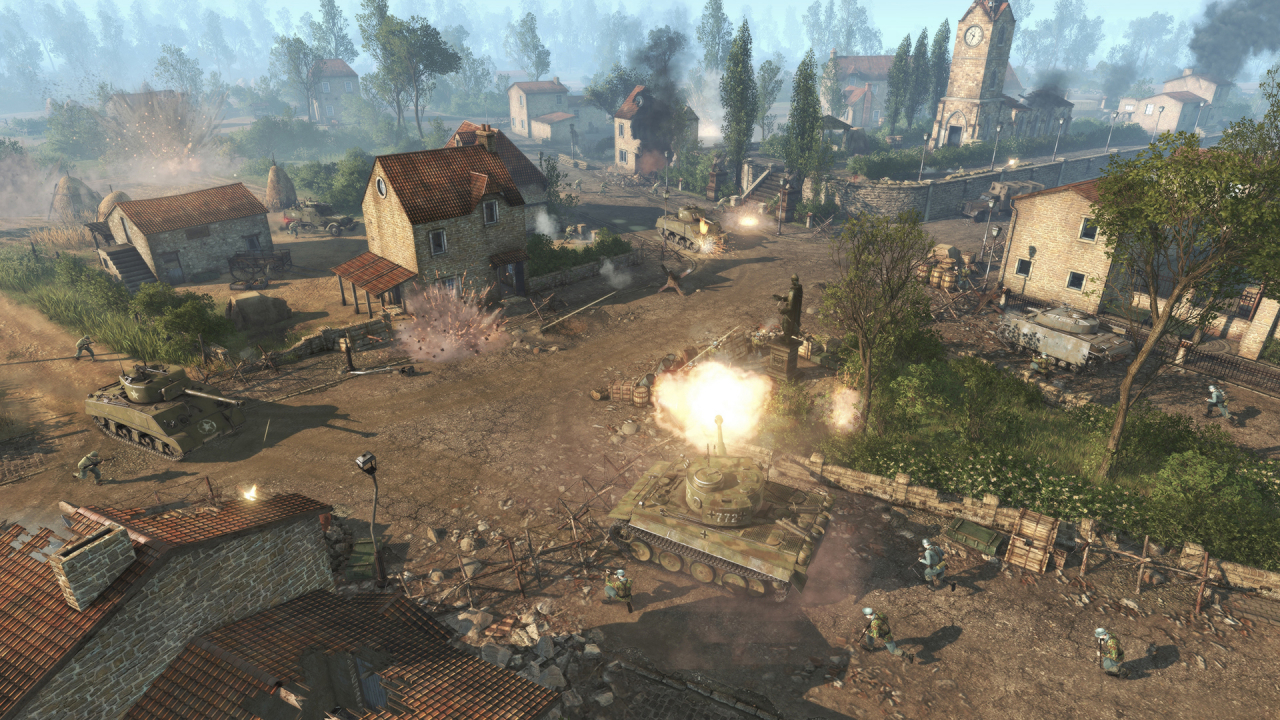 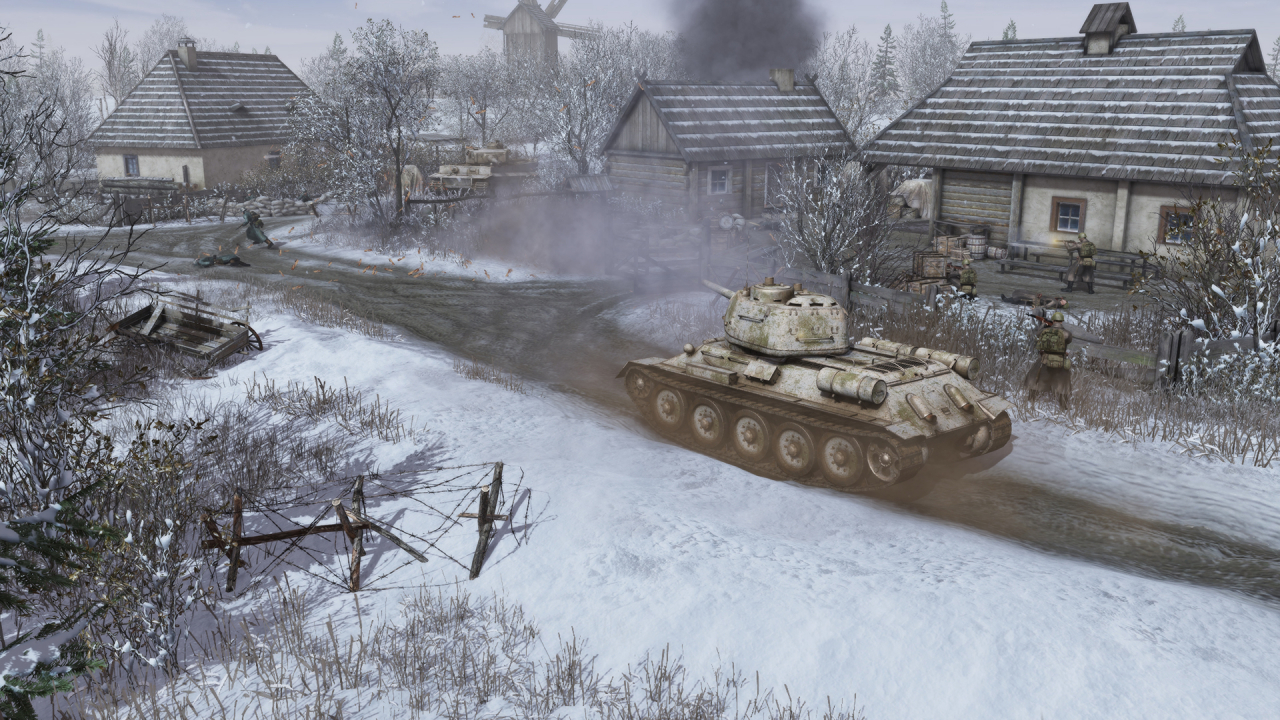 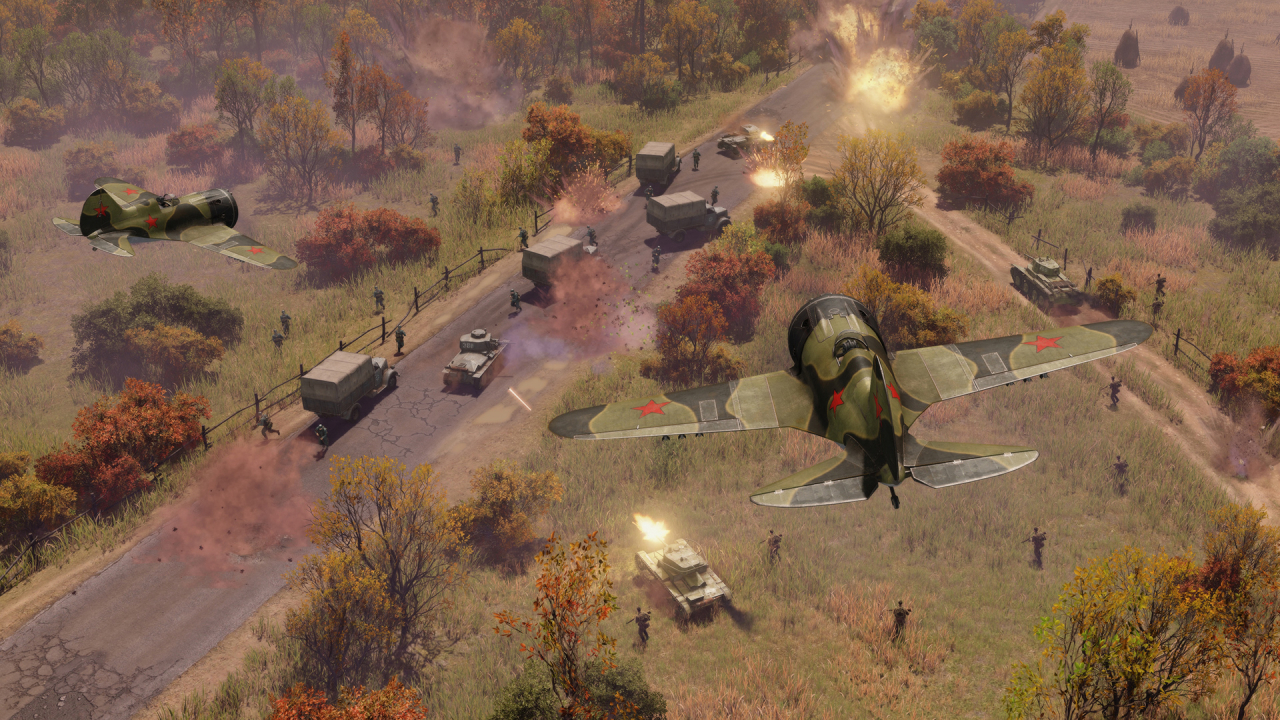 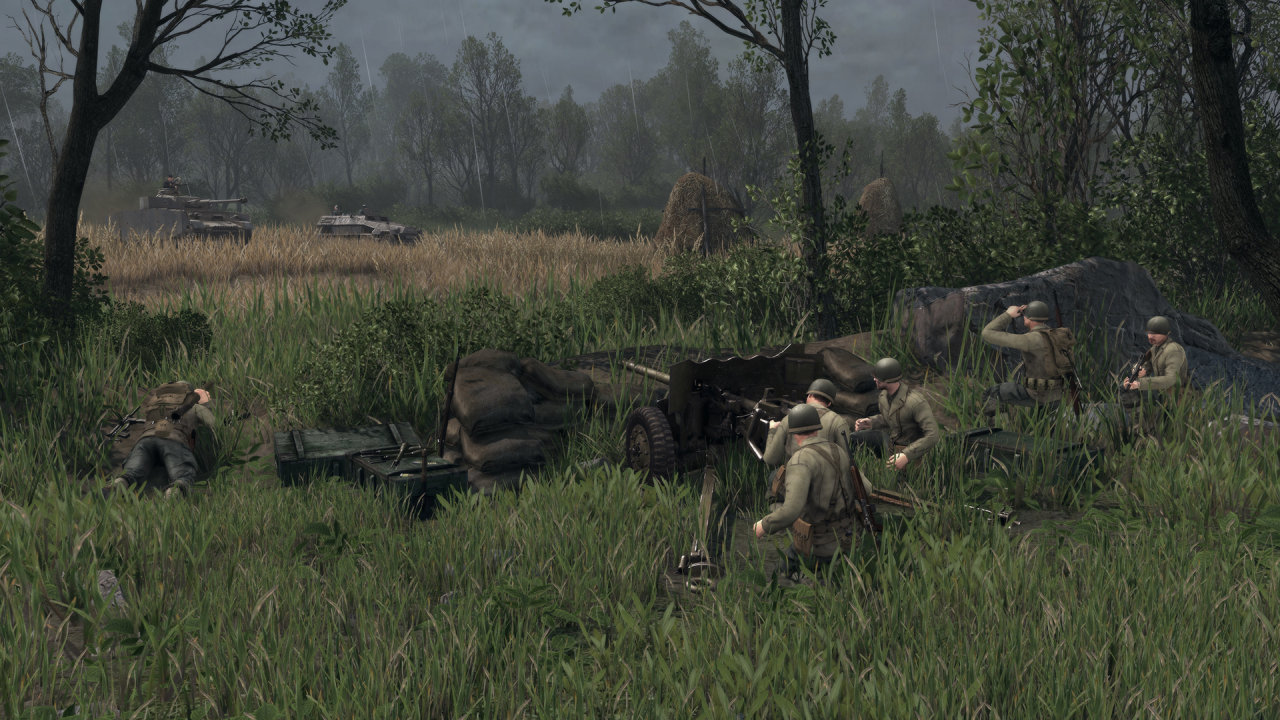 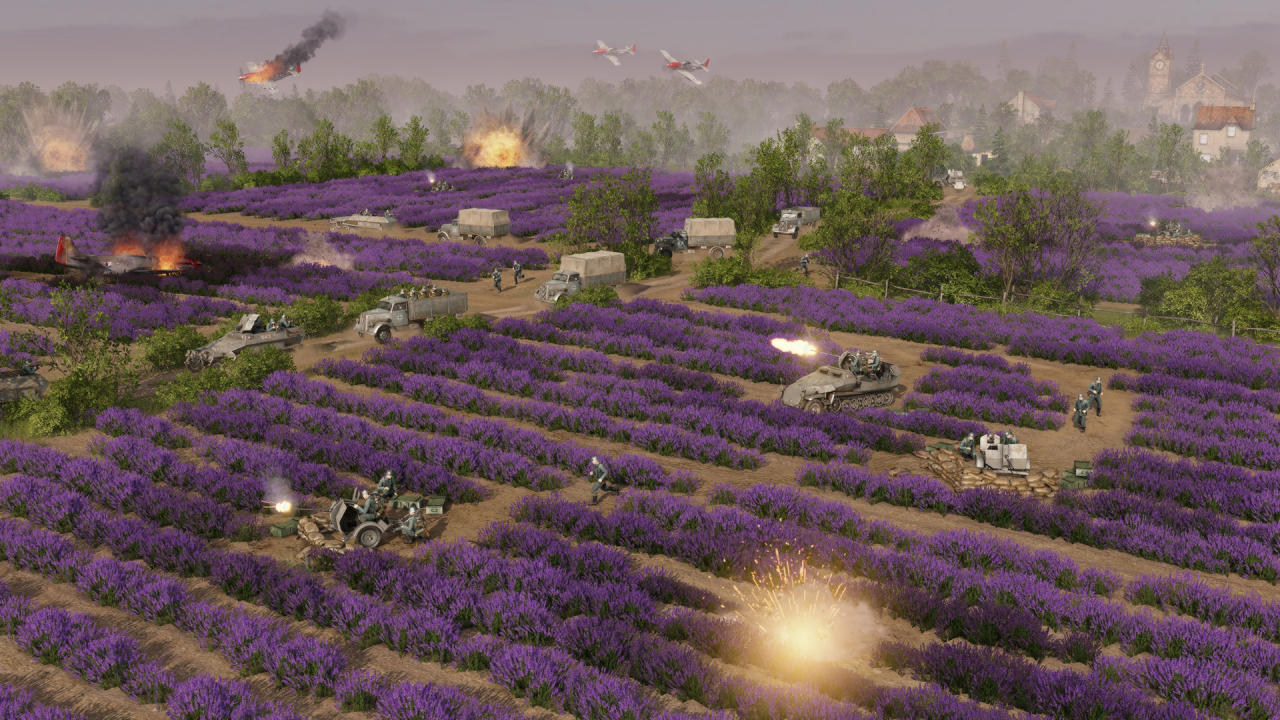 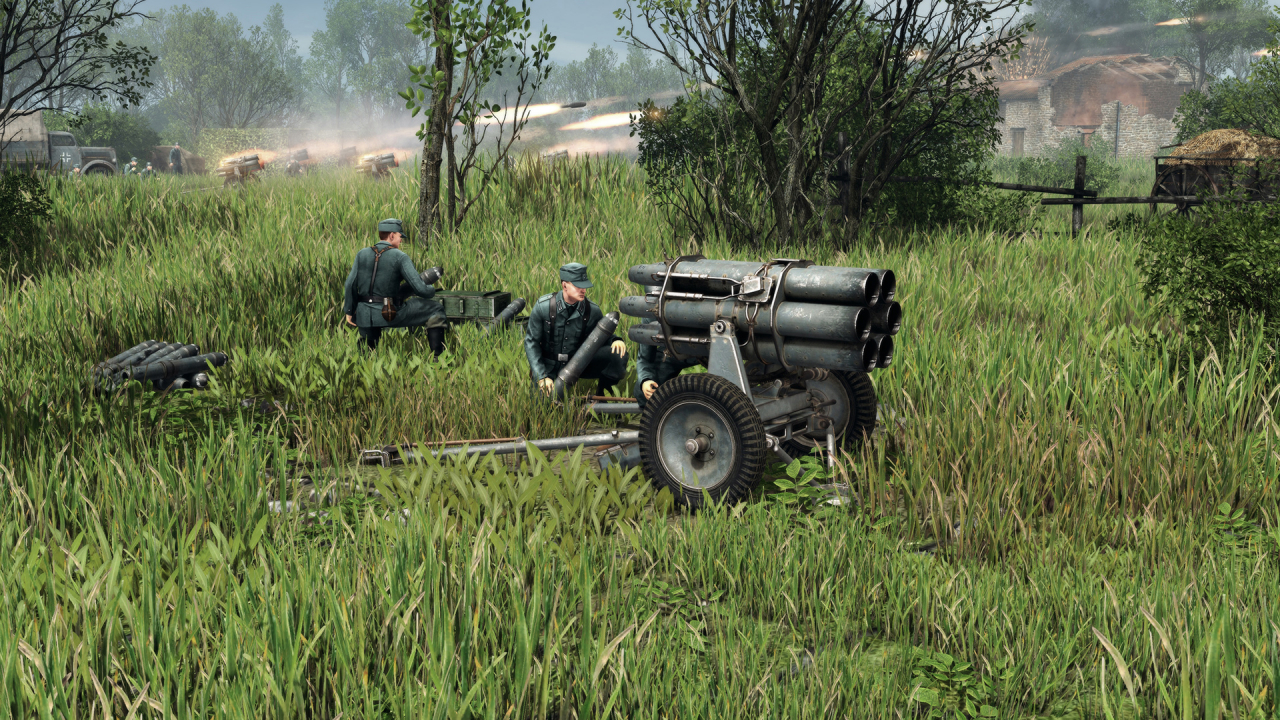 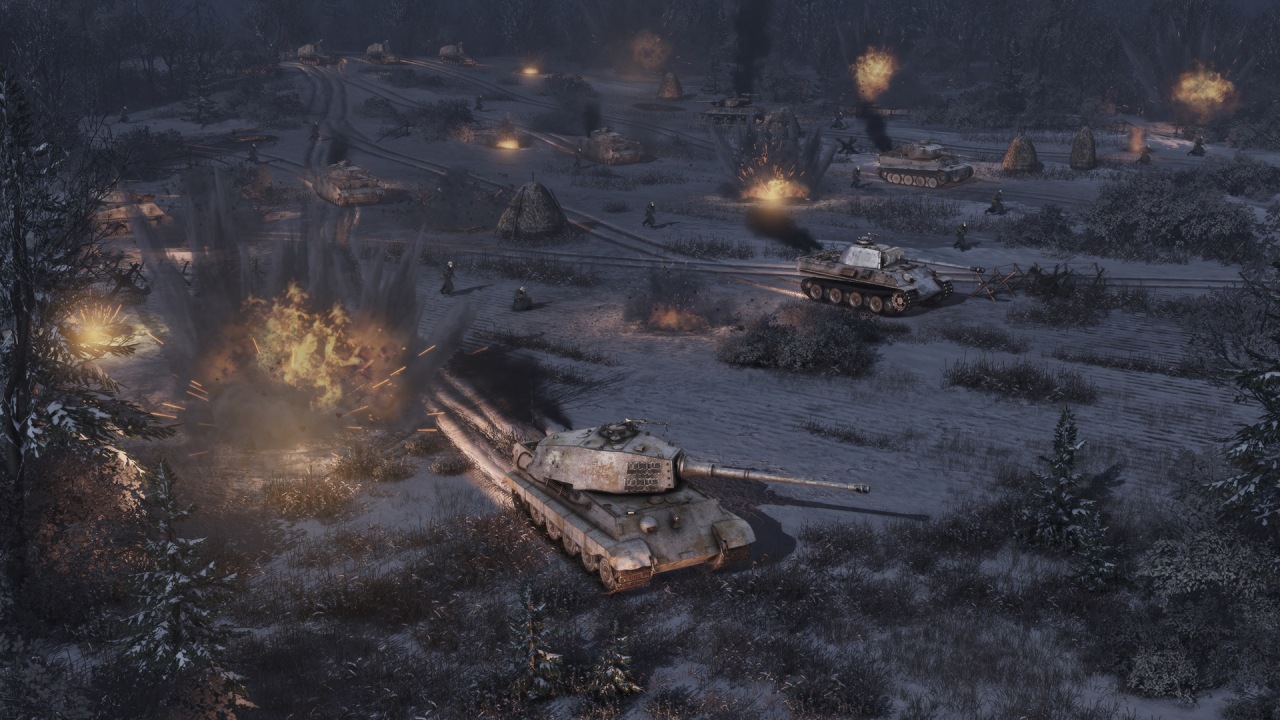