IL-2 STURMOVIK, DESERT WINGS – TOBRUK is an immersive, realistic and challenging combat flight simulation set over the sands of the North Africa campaign in WWII. Experience what it was like to fly and fight in Messerschmitts, Macchis, Kittyhawks and Spitfires during the Desert War. Dogfight high over the endless dunes and ancient sandstone of the North African desert for control of the strategic town of Tobruk on the Mediterranean coast. Fly right on the deck and support the ground troops and armored thrusts as the Allies take on the Afrika Corps and their legendary Panzers. Intercept enemy shipping and support allied convoys bringing needed supplies to the parched desert theater. Never before has there been such a detailed and beautiful North Africa themed combat flight simulation. Desert Wings gives a unique and immersive aerial combat experience unlike any other!

In this exciting new IL-2 STURMOVIK: CLIFFS OF DOVER - BLITZ add-On, you can fly with the Regia Aeronautica, the Luftwaffe or the Royal Air Force. Experience everything from 1940 biplane dogfights between Gladiators and CR-42's to clashes between sleek Macchis and rugged Kittyhawks in 1941-42. Fly stubby Martlets, sturdy Hurricanes and the graceful Spitfire in combat against deadly Messerschmitts as they battle over this far-flung part of the globe. Desert Wings allows fighter jocks of all skill levels the opportunity to fully challenge themselves in the historically based campaign. 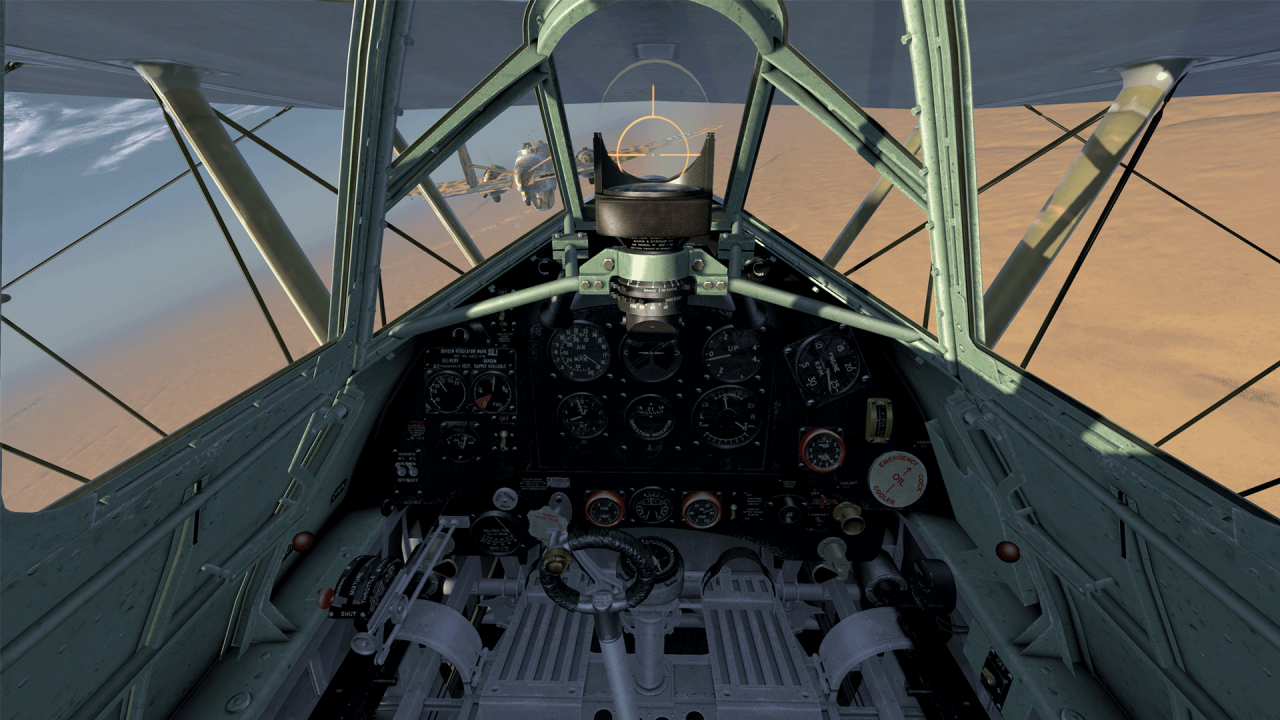 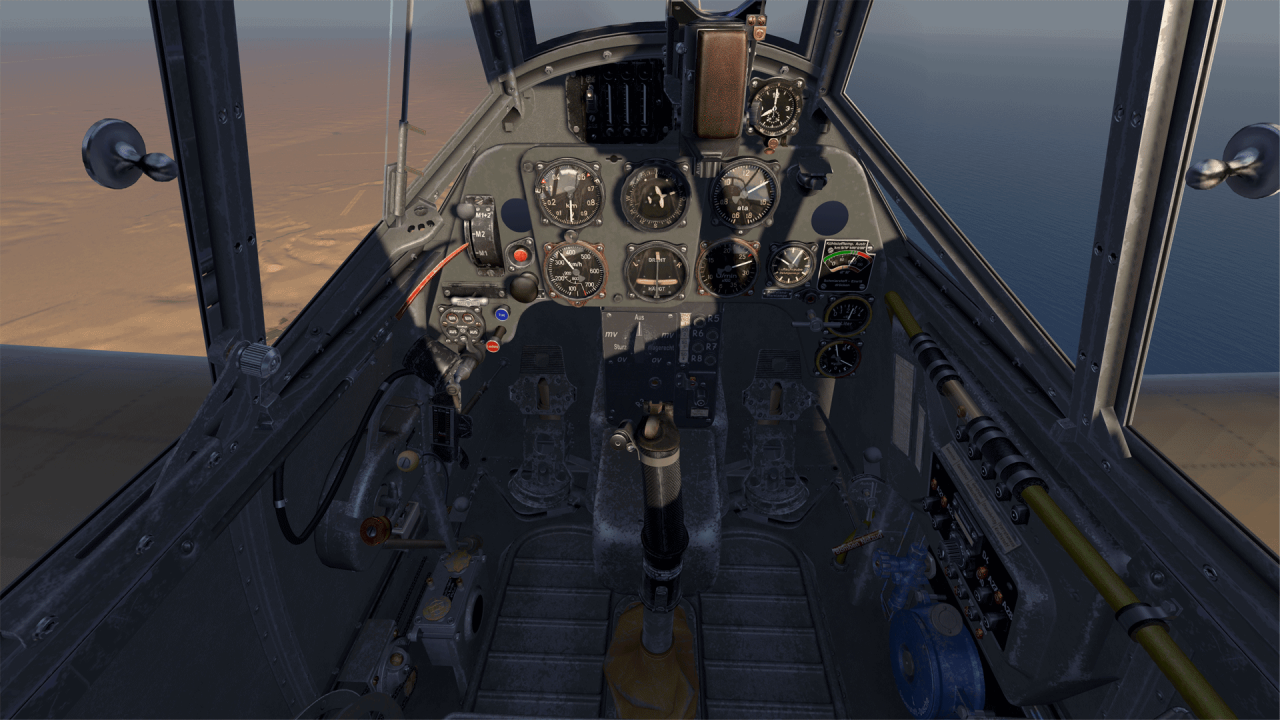 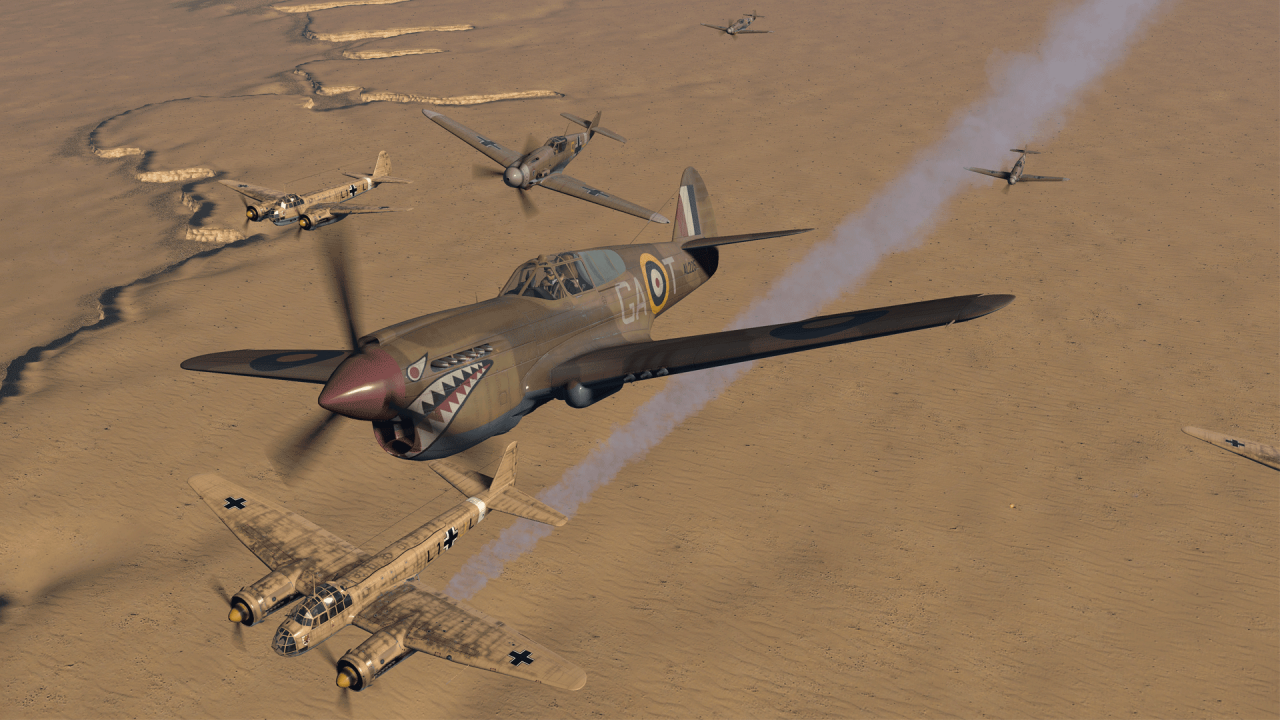 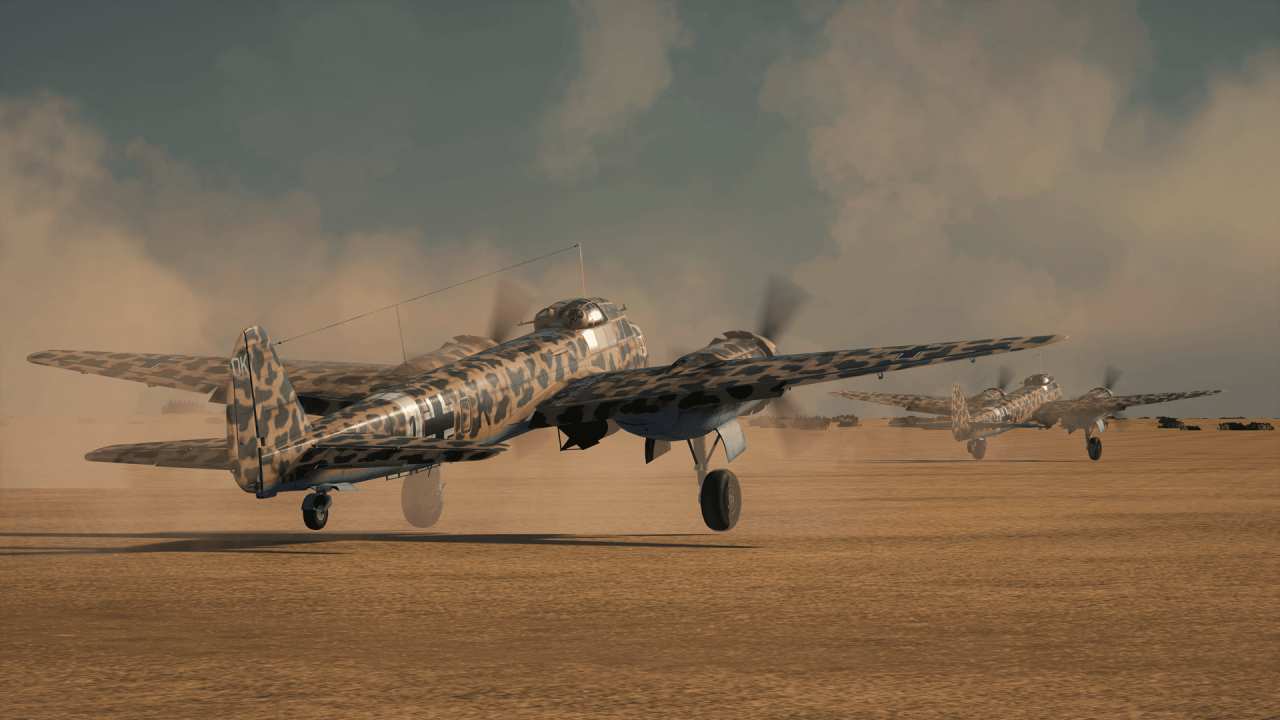 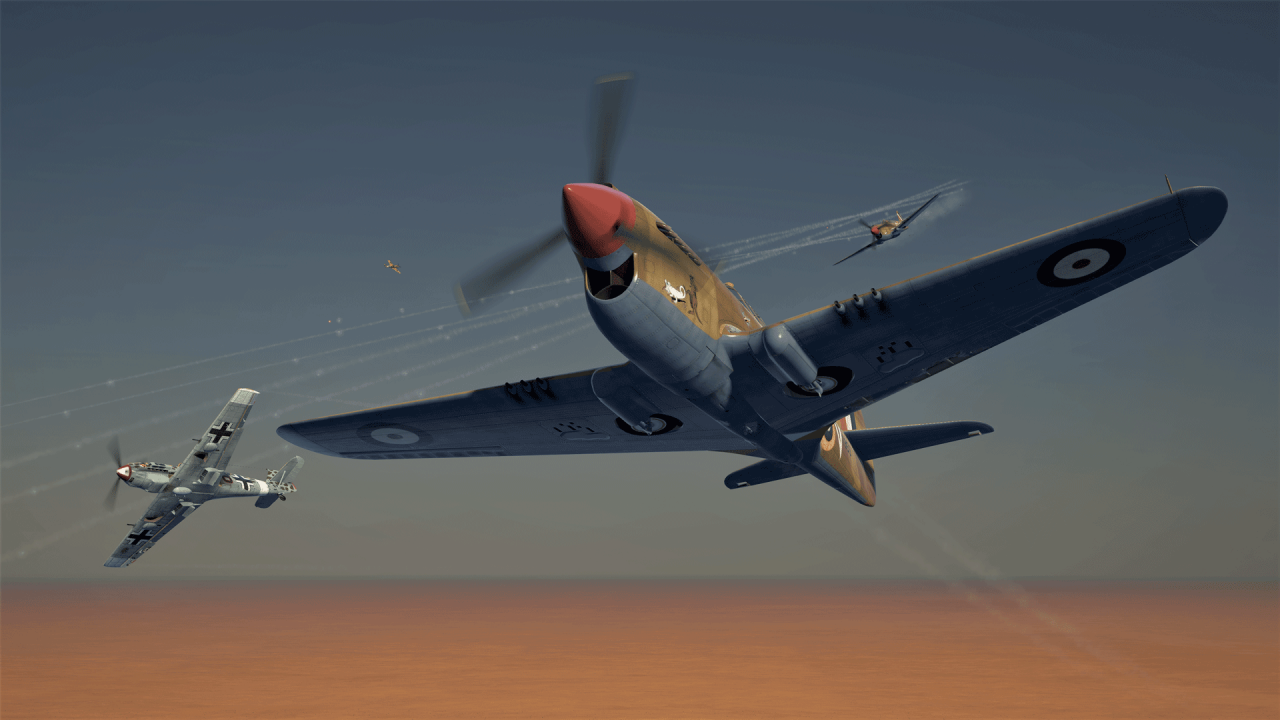 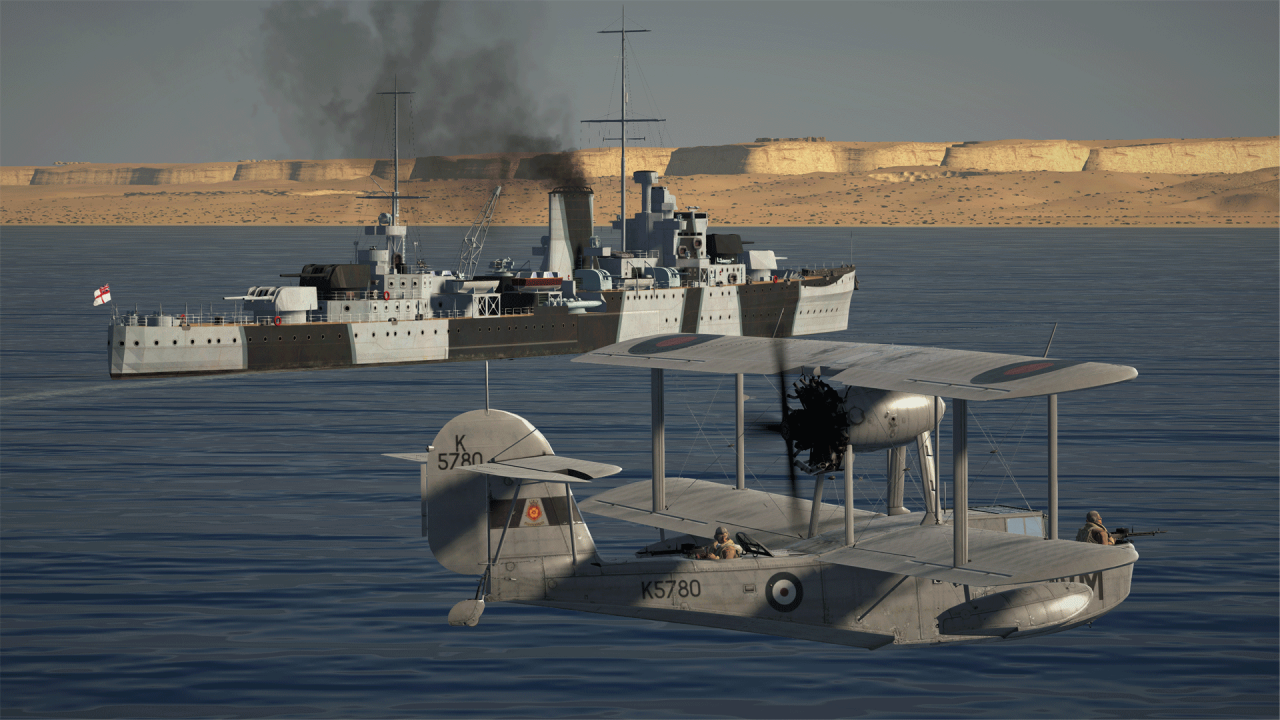