Take command of Saracen warriors in a brand-new single player campaign that will take you far from the battlefields of Europe. Follow another path of history and help Saladin protect his desert lands against the Crusaders. Unique new units will help you crush your enemies in 5 story-based missions and on 3 new maps for multiplayer and skirmish mode.

In the ‘Saladin’s Conquest’ campaign, players will experience the story of the greatest Sultan of Egypt and Syria, the founder of the Ayyubid dynasty – Salah ad-Din, who crossed the border to the Kingdom of Jerusalem in 1187 with the largest army he had ever commanded. As Saladin, with his prominent generals Gökböri and Abdullah, players will have the opportunity to defeat the great army of the Kingdom of Jerusalem at the Horns of Hattin. Conquer the most essential strongholds of the Levant and take part in the siege of Jerusalem. 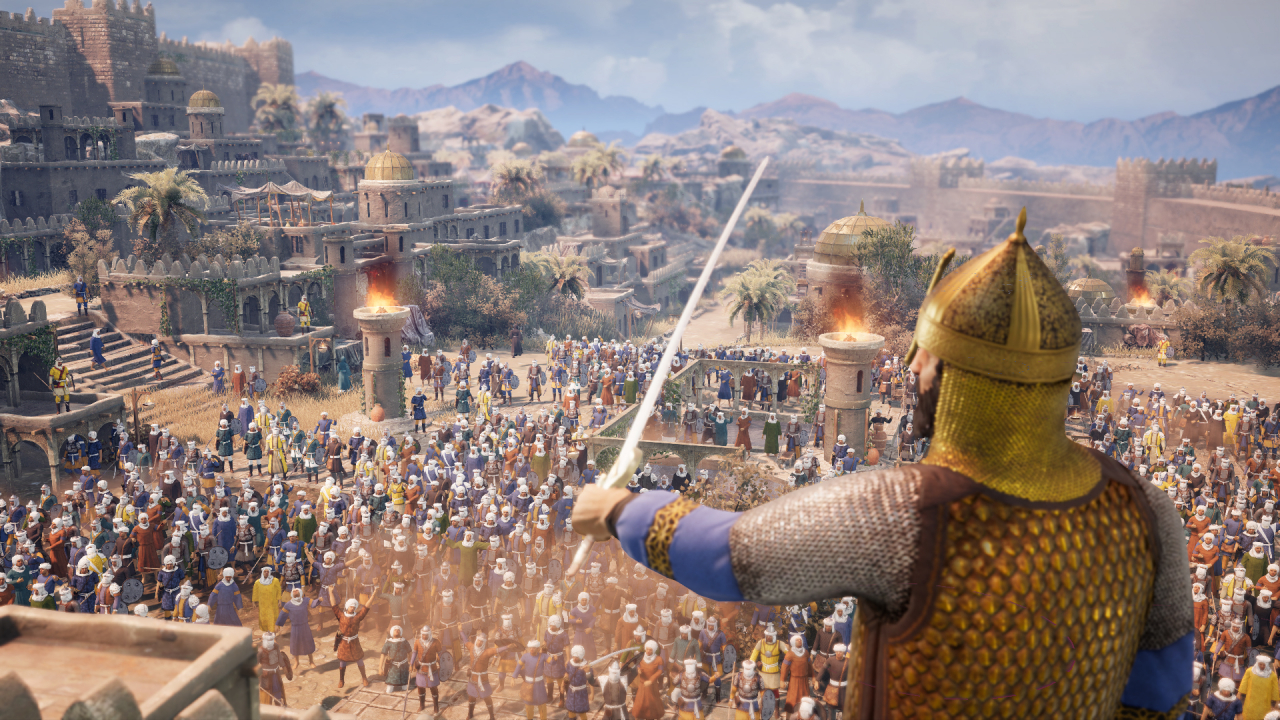 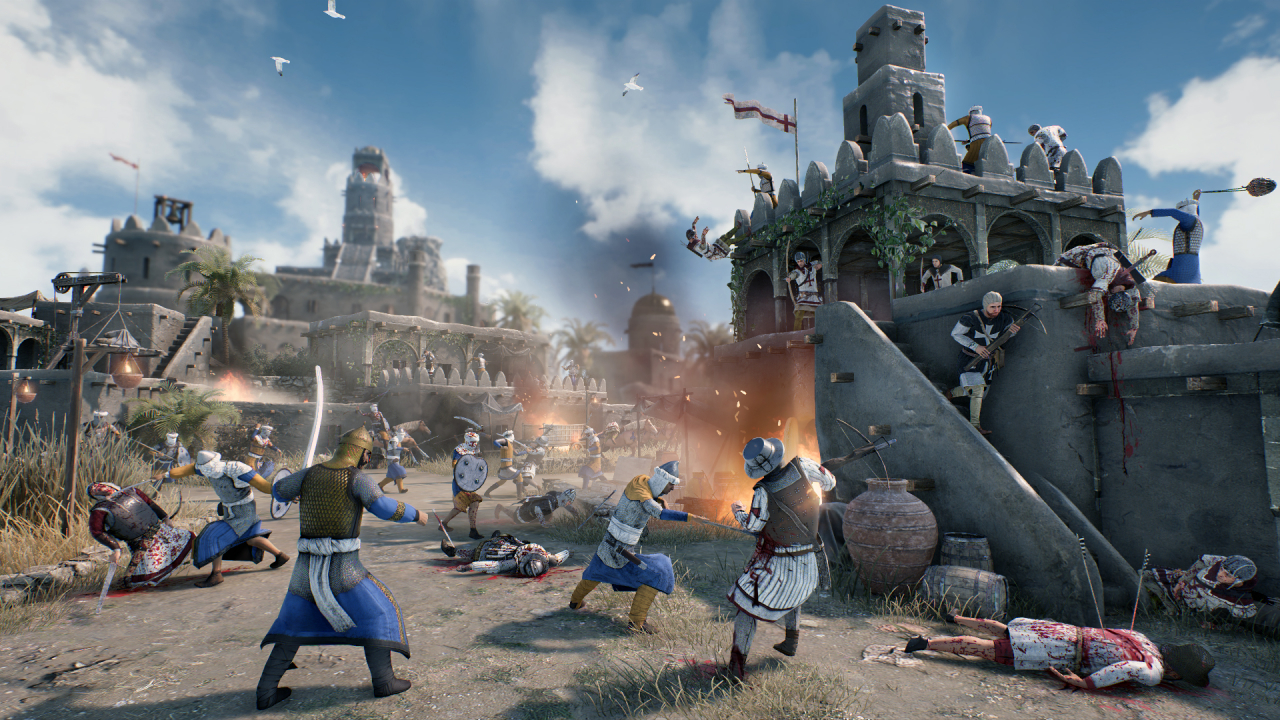 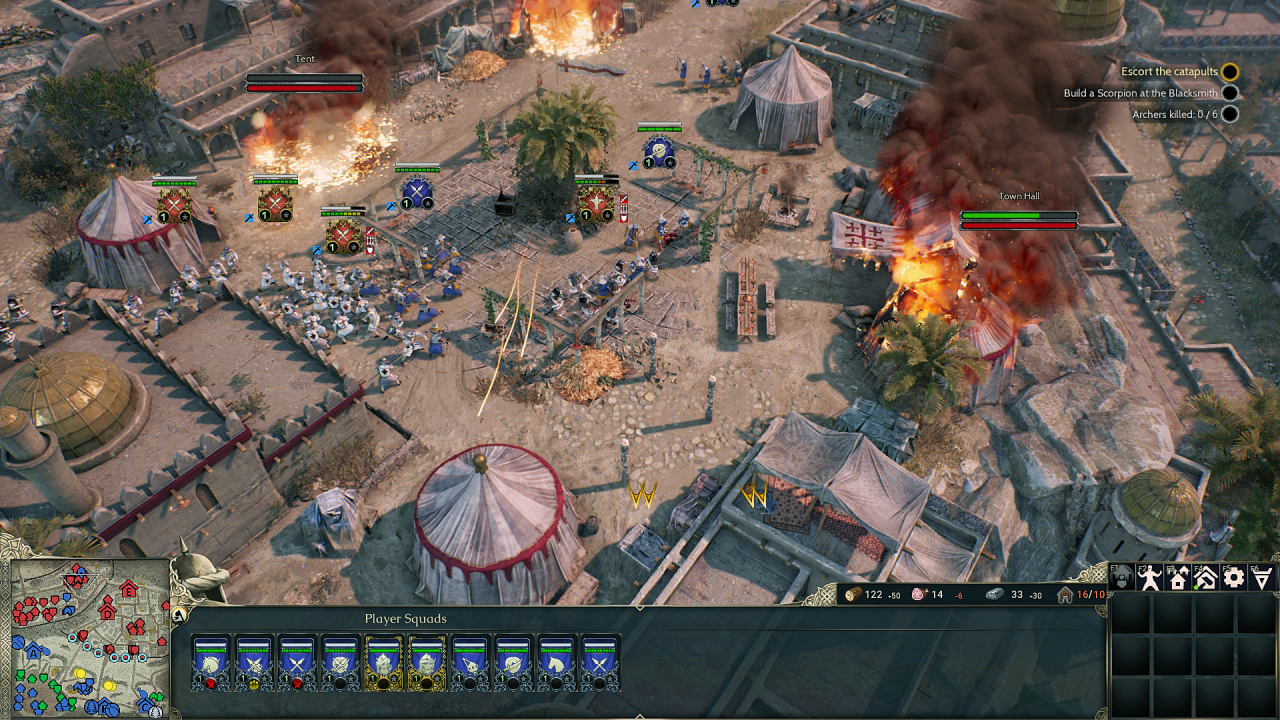 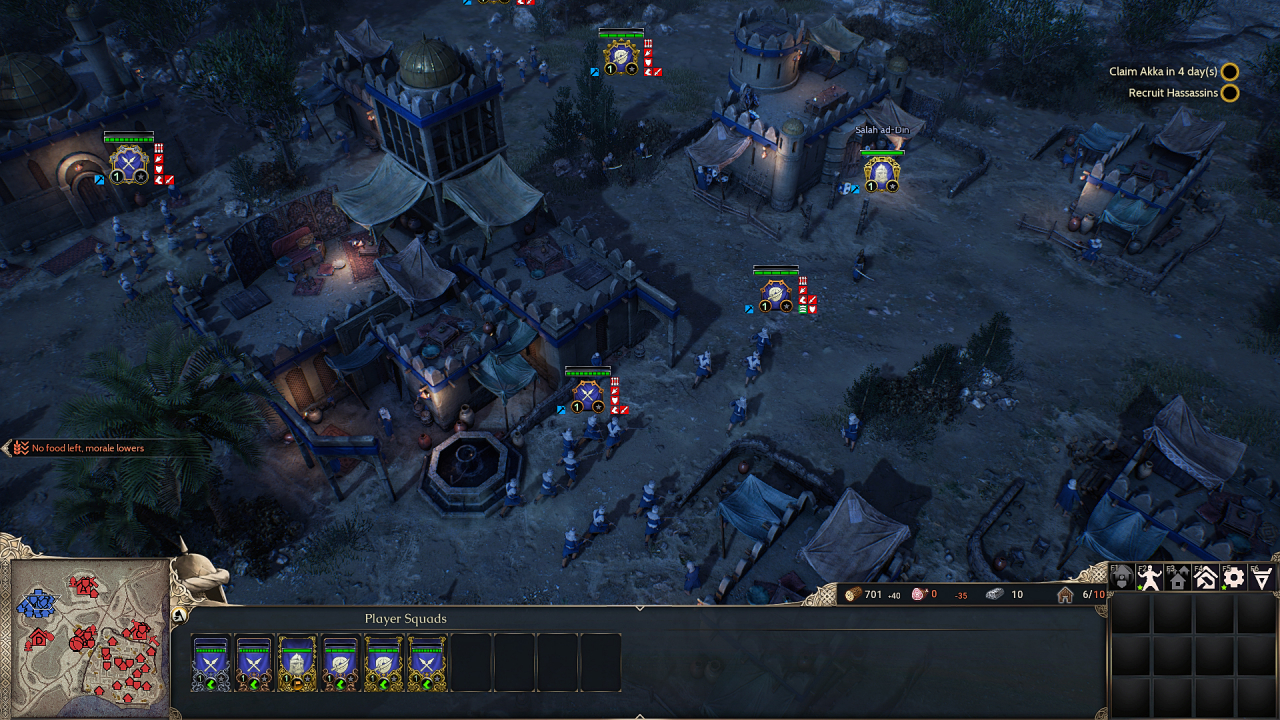 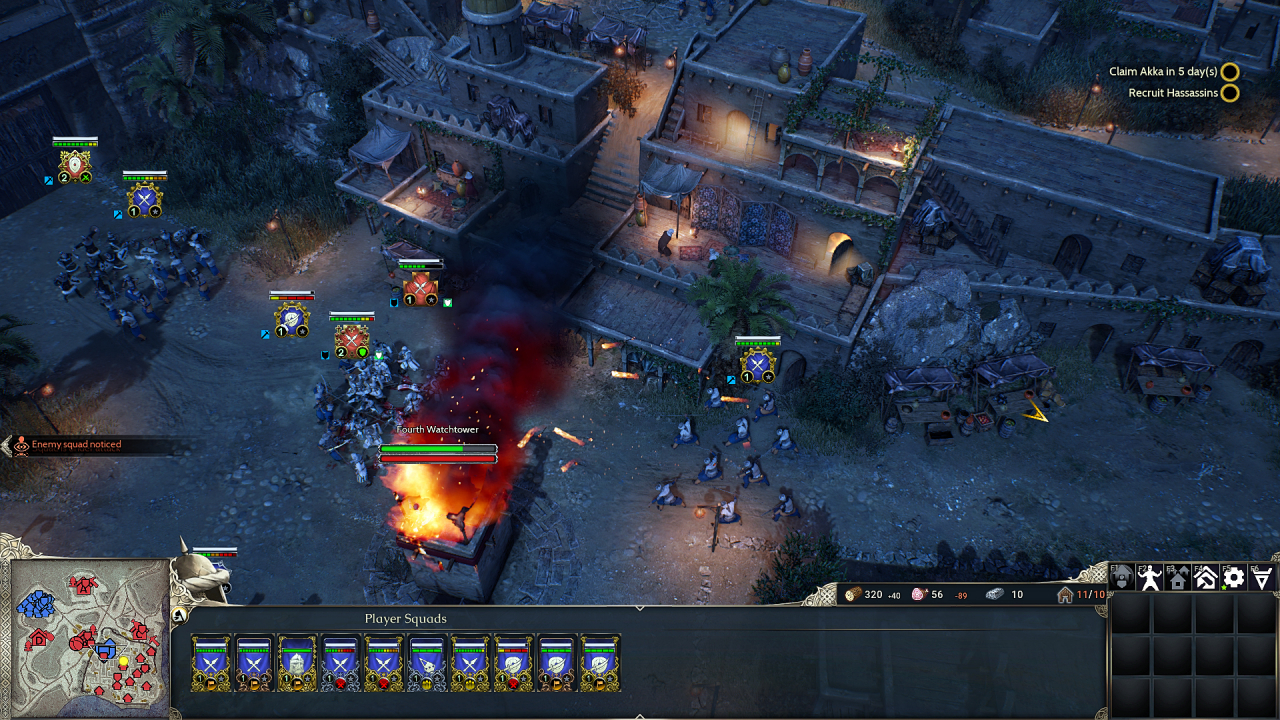