Fell Seal: Arbiter's Mark is a story-driven, turn-based tactical RPG set in a fantasy world with a touch of steampunk. Take control of the Arbiter Kyrie, an agent of the Immortal Council tasked with preserving stability and order throughout the land, and lead your troops through difficult encounters.

Centuries ago, a brutal beast of destruction rent the world asunder. In this time of need, the first Immortals came into their uncanny powers, powers so great that they succeeded in destroying the beast ravaging the land, where all else had failed.
To prevent such destruction from ever happening again, the Immortals banded together to form a Council that would enforce order and stability on a global scale, stepping in at any hint of war or chaos.

The Immortals might be vastly powerful, but they are few. Even they can't oversee all of the lands. This is why they rely upon their mortal agents, the Arbiters, to guard the land's people from the more day-to-day dangers they face. Arbiters range over the land, rooting out bandits, unruly monsters, and crooked officials; their word is law.

But one Arbiter uncovers the deepening corruption pervading her own order, and it falls to her to halt the spread of a threat as dire as the brutal beast of yore. 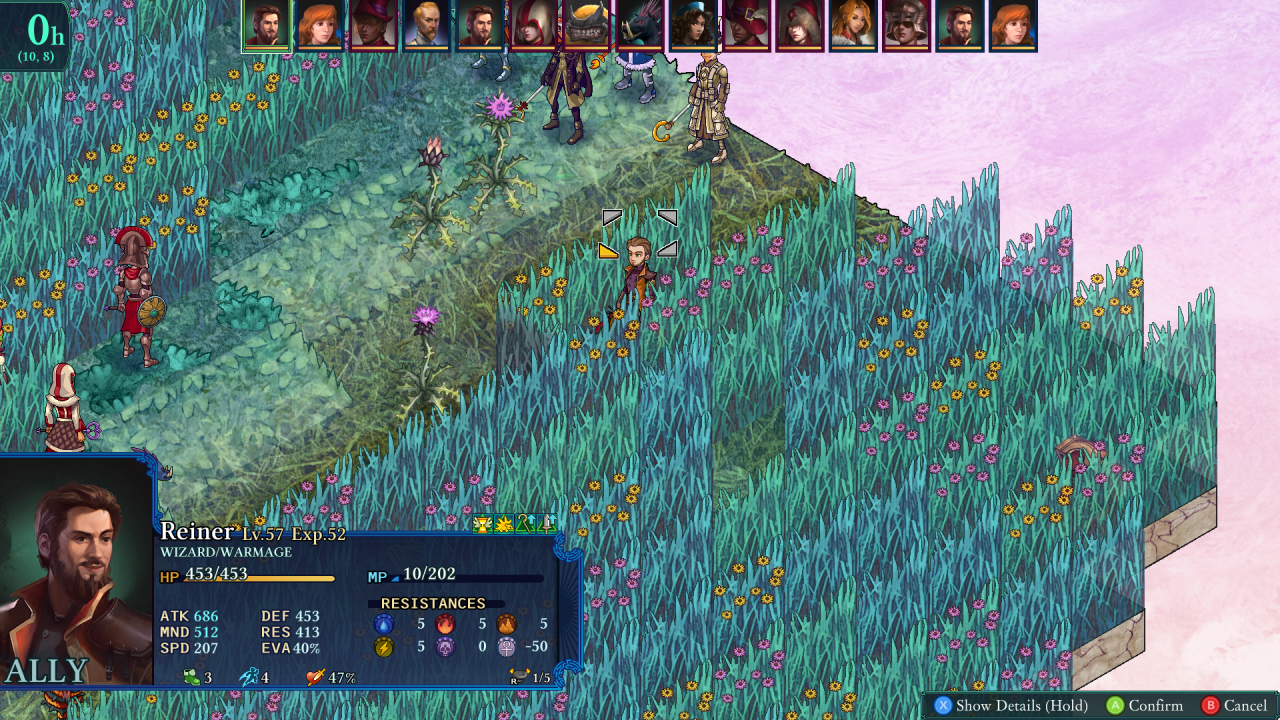 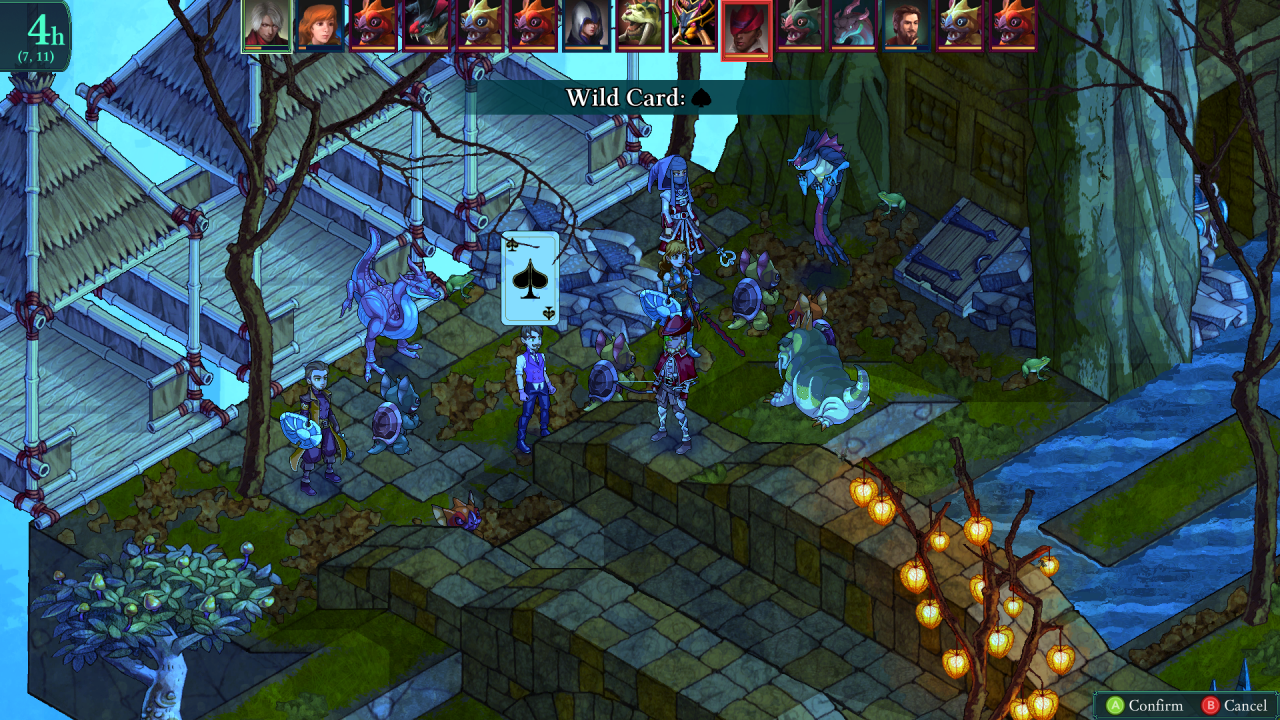 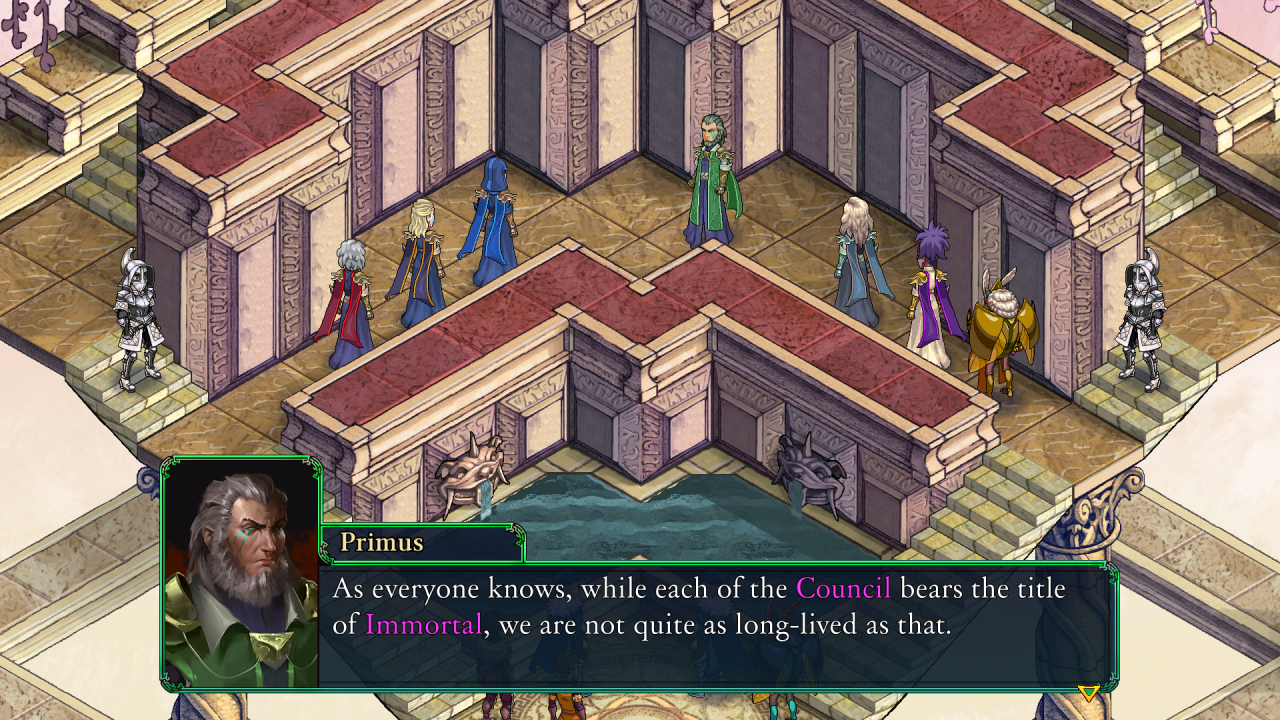 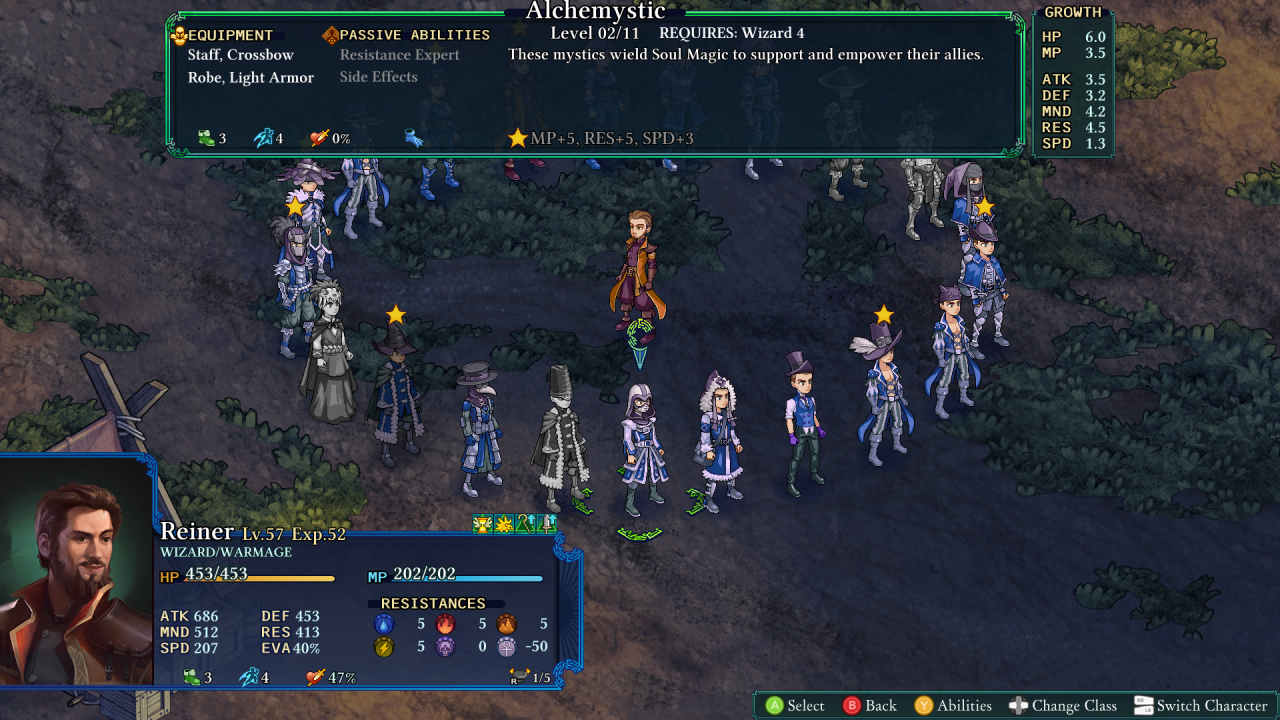 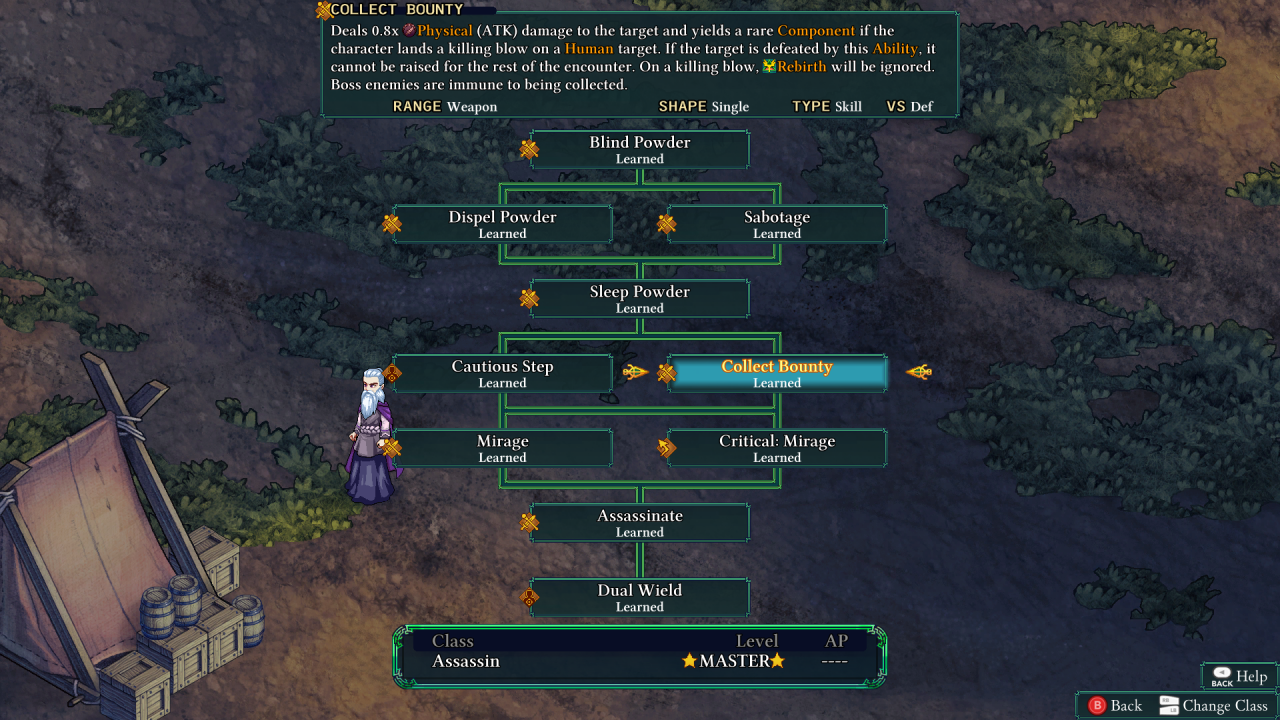 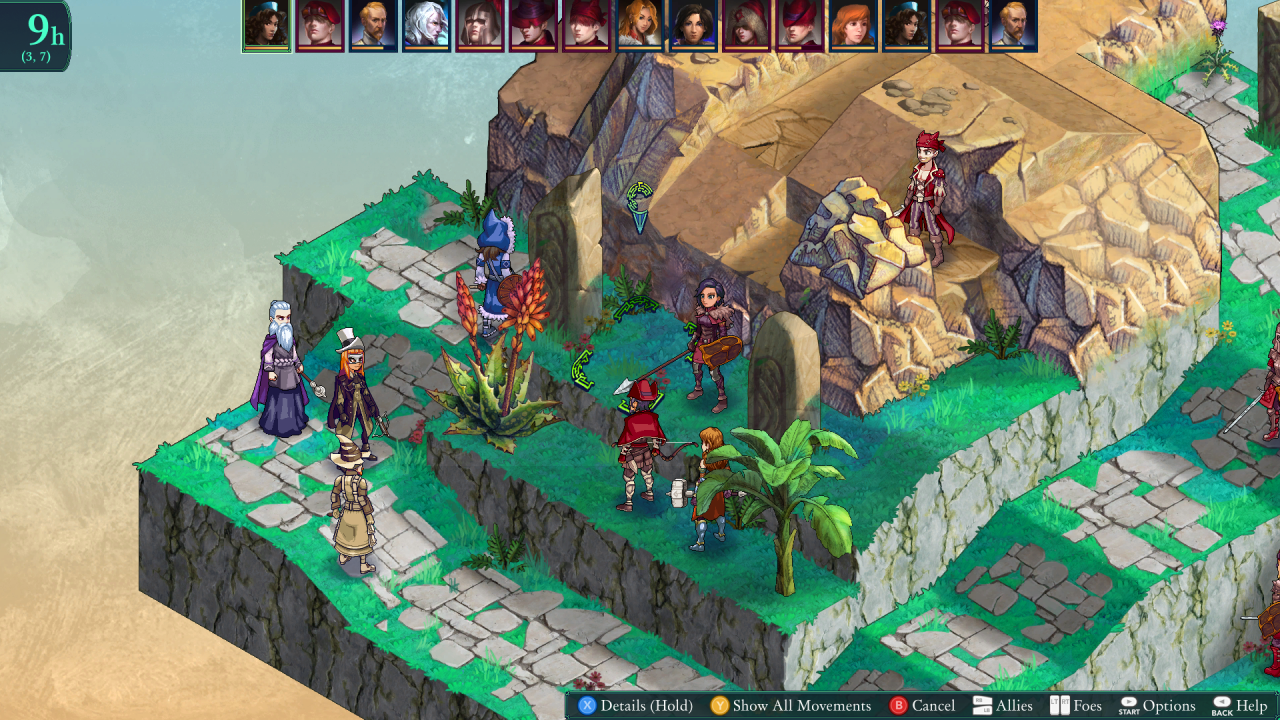