World War I
is a real-time strategy based on the modified version of the well-known Blitzkrieg engine.

Humanity did not know any military conflicts similar to this one: the interests of dozens of countries got involved. For the first time, tanks, aviation, dreadnaughts and chemical weapons were used in battle. Warfare has become really massive. World War I lasted 4 long years and as a result, 3 Empires disappeared from the world map. The game World War I covers these historical events of 1914-1918 in over 30 missions grouped into 3 campaigns and one additional chapter. As a commander leading the forces of Germany, Russia or Allies, the player must be prepared to prove their military leadership skills on the battlefields of Europe.

A wide range of tactical elements is at your disposal: organize the baseline, set priorities in targets and set up advanced defense lines. Light cavalry will give you speed and maneuverability in offense, artillery provides additional defense and fire support and armored vehicles help with suppressing fire against enemies. 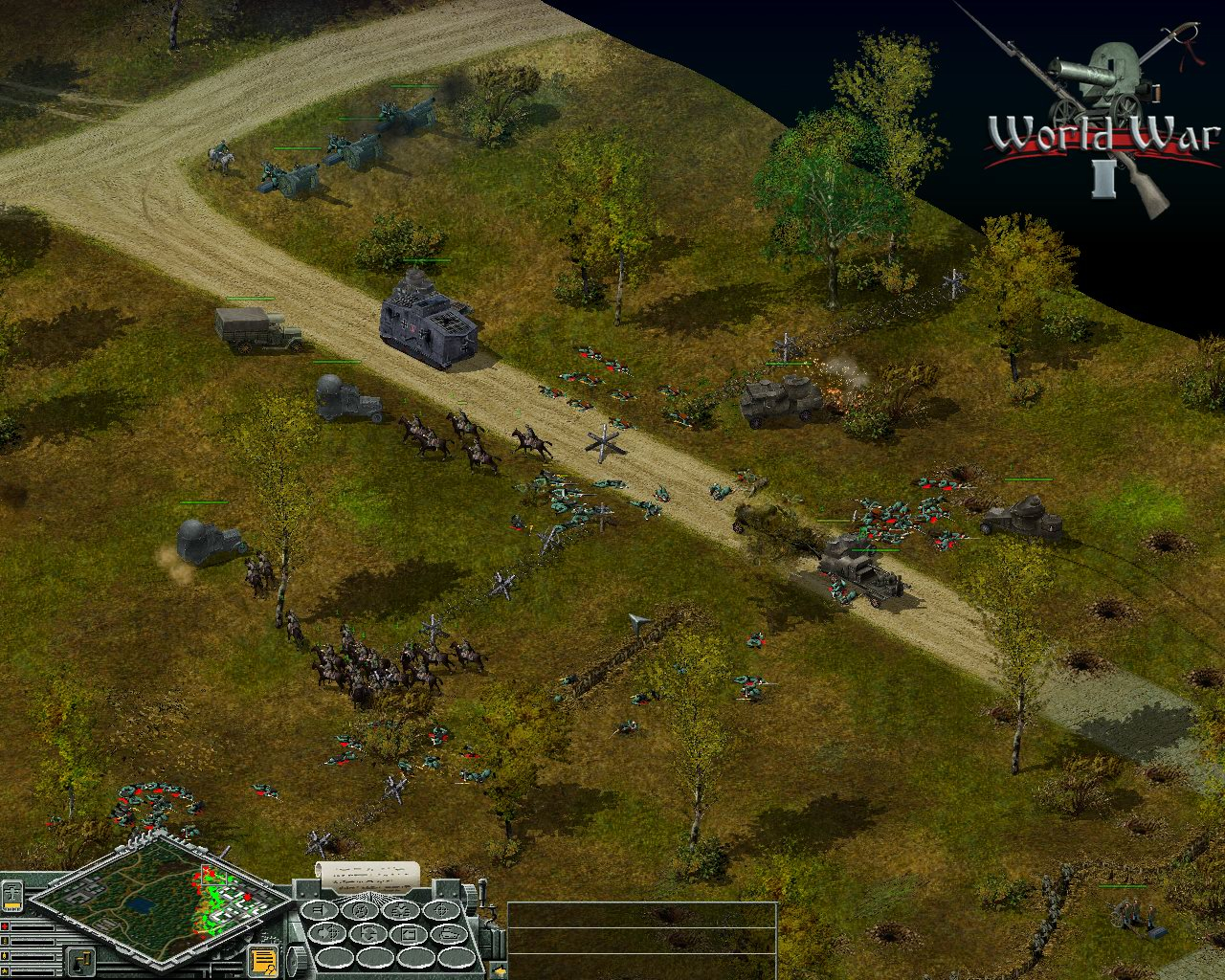 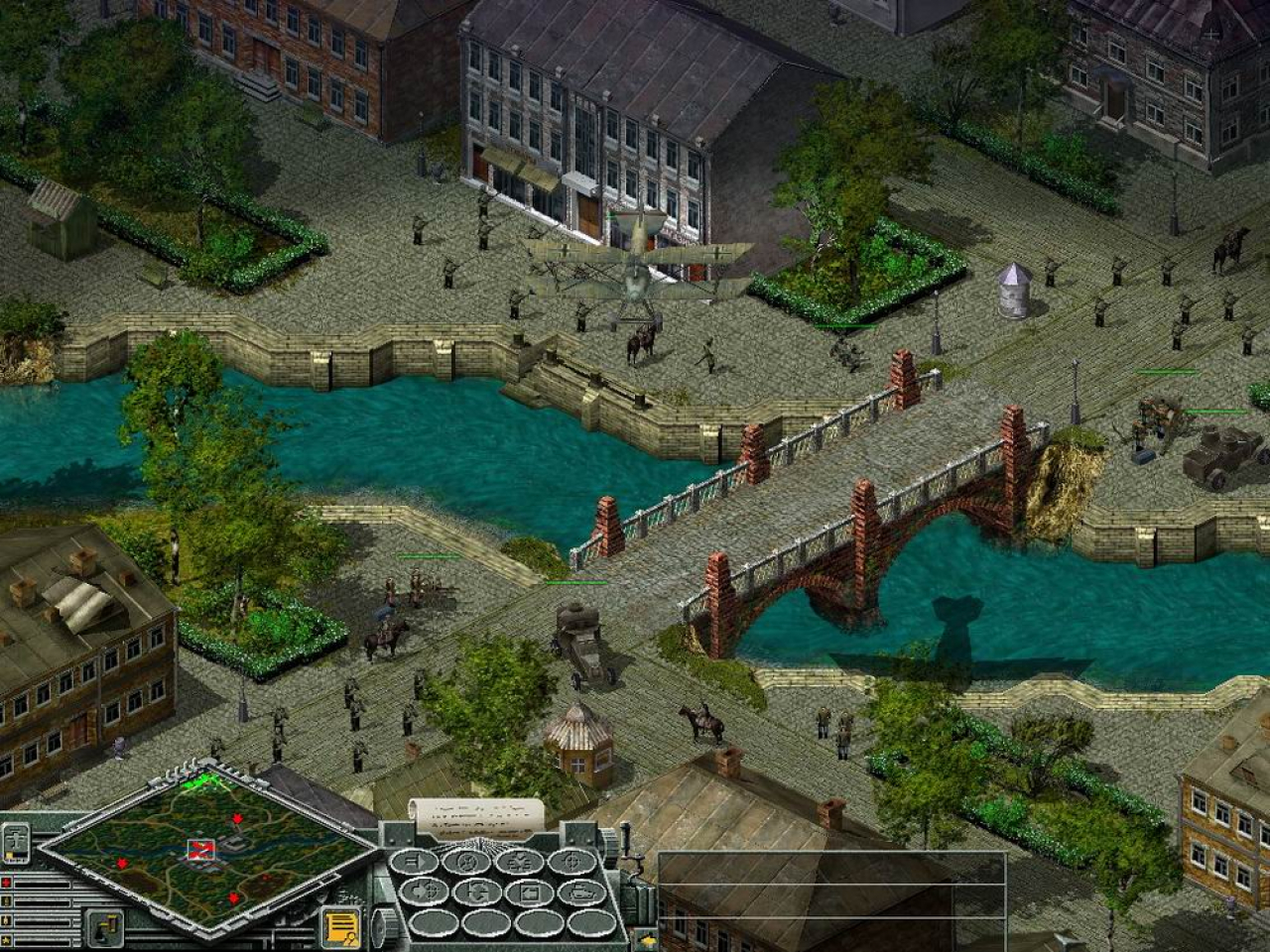 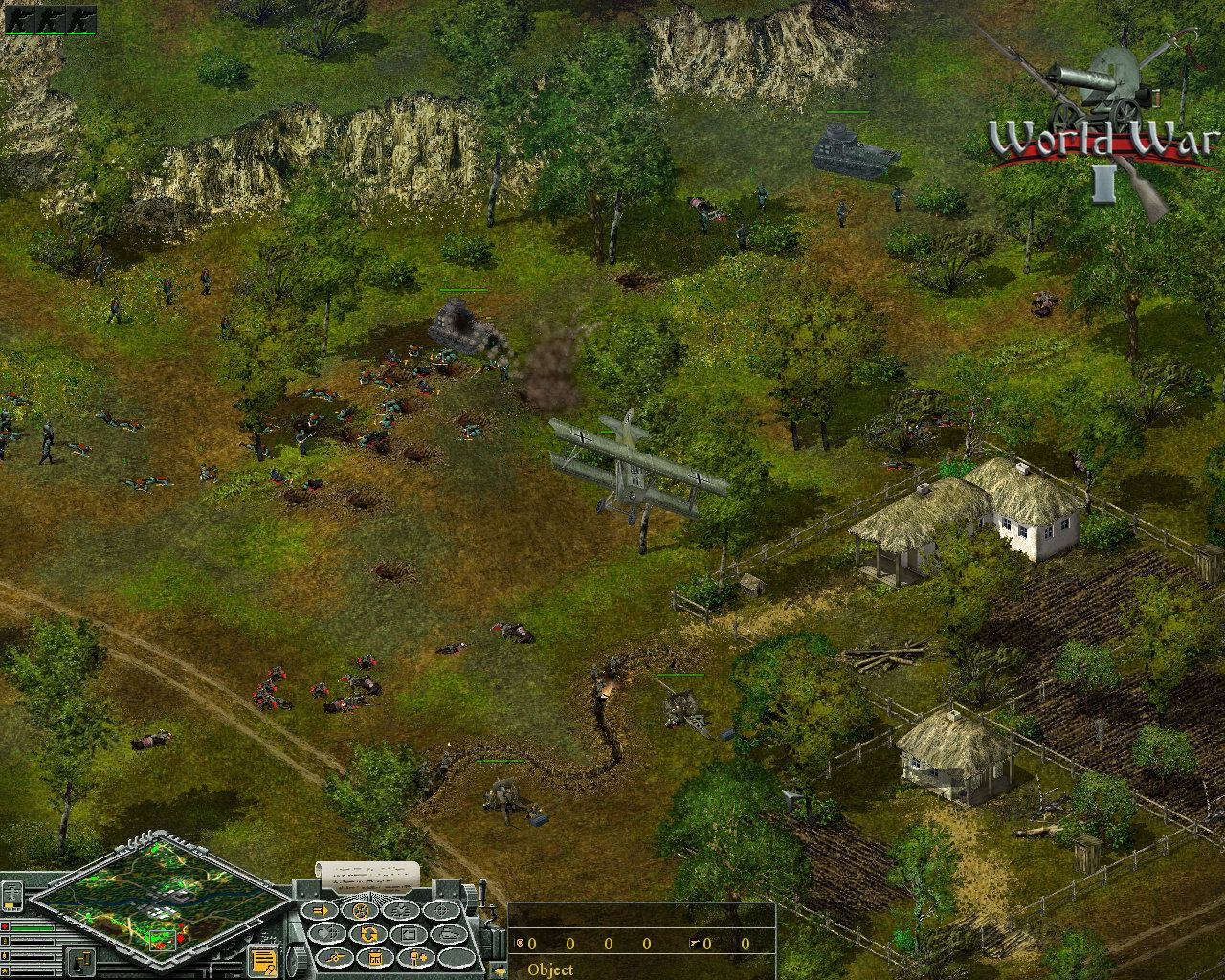 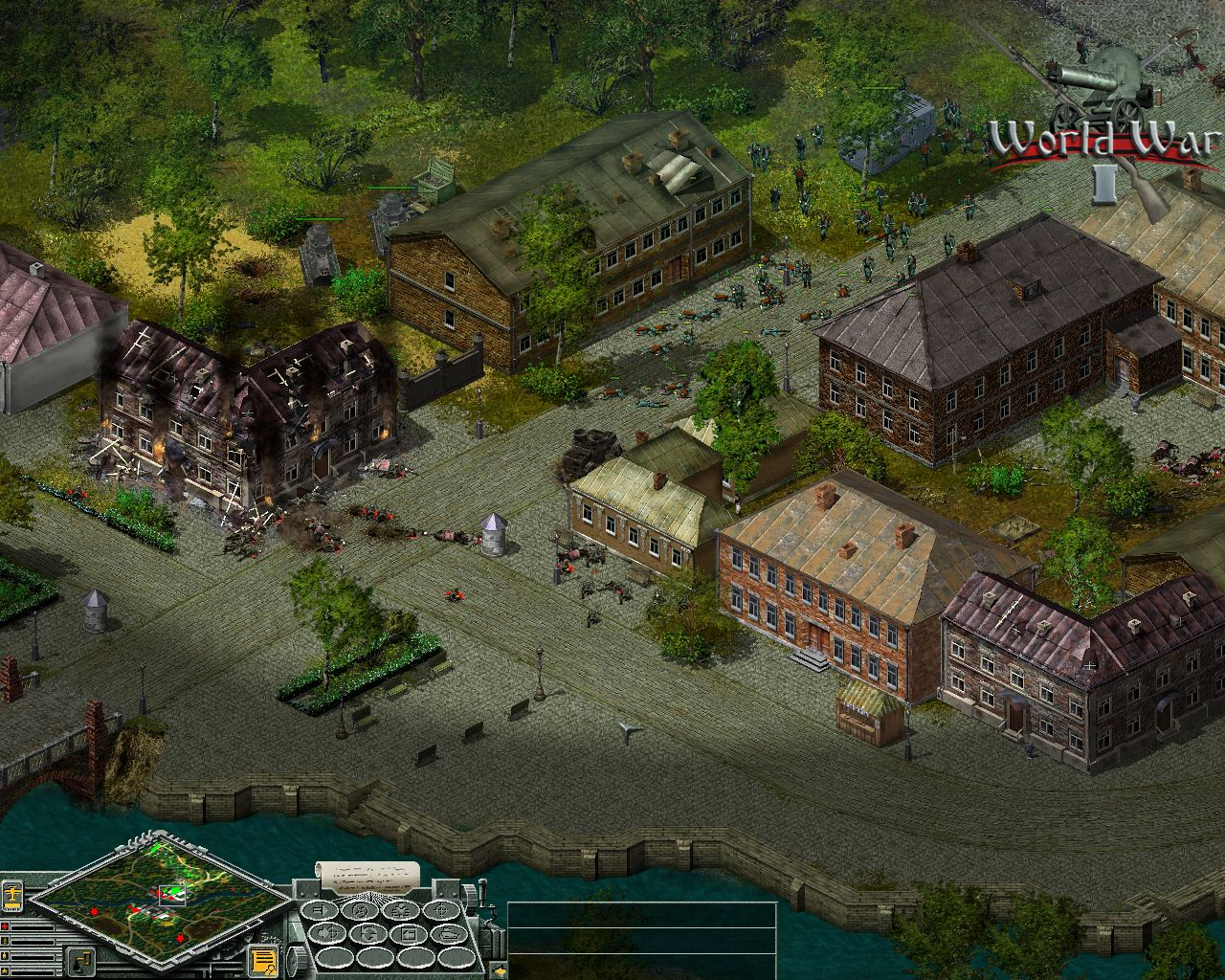 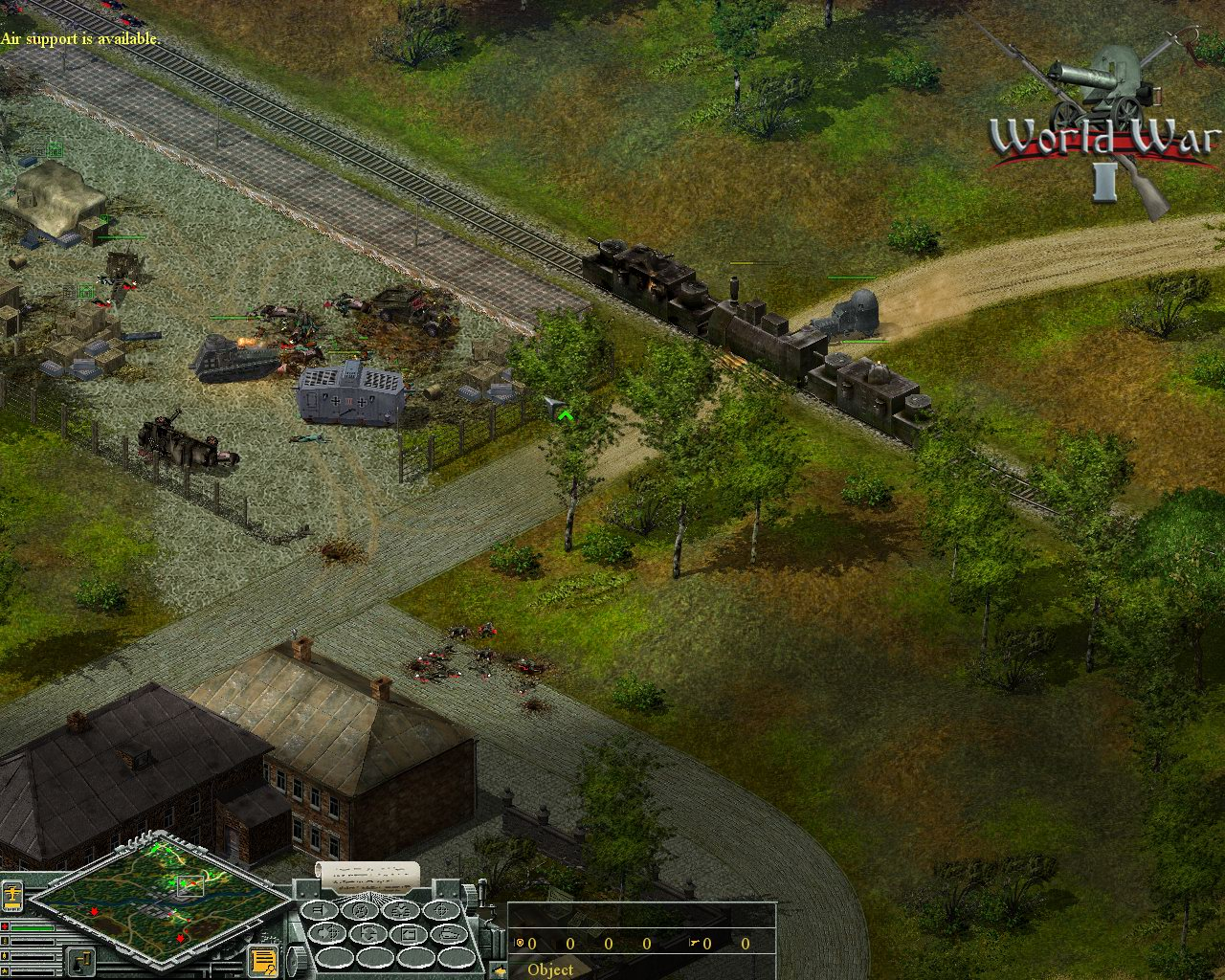