The era of Elven Legacy is coming to an end. The relentless wave of demonic magical energy triggered by the death of the demon Farrakh has swept the world and has now reached the free city of Sylent. Powerless, the Masters of the Academy of Magic are being driven insane. The Holy Inquisition, inspired by the clerics of the kingdom of New Tixus, acts swiftly to intervene in the seemingly hopeless cause of preventing the world’s slide into darkness and madness.

At the forefront is Alfred Brennock, the Archmage supreme, who alone is mastered in the arcane arts, and who alone can save the lives and the sanity of his Academy pupils. Using the strength and potency of the Sagittel’s curse, Brennock faces the ultimate test of his will as he creates spells of untold power, summons legions of mystical spectres, and crosses half a world in a desperate attempt to stem the tide of evil. But he isn’t the only one... 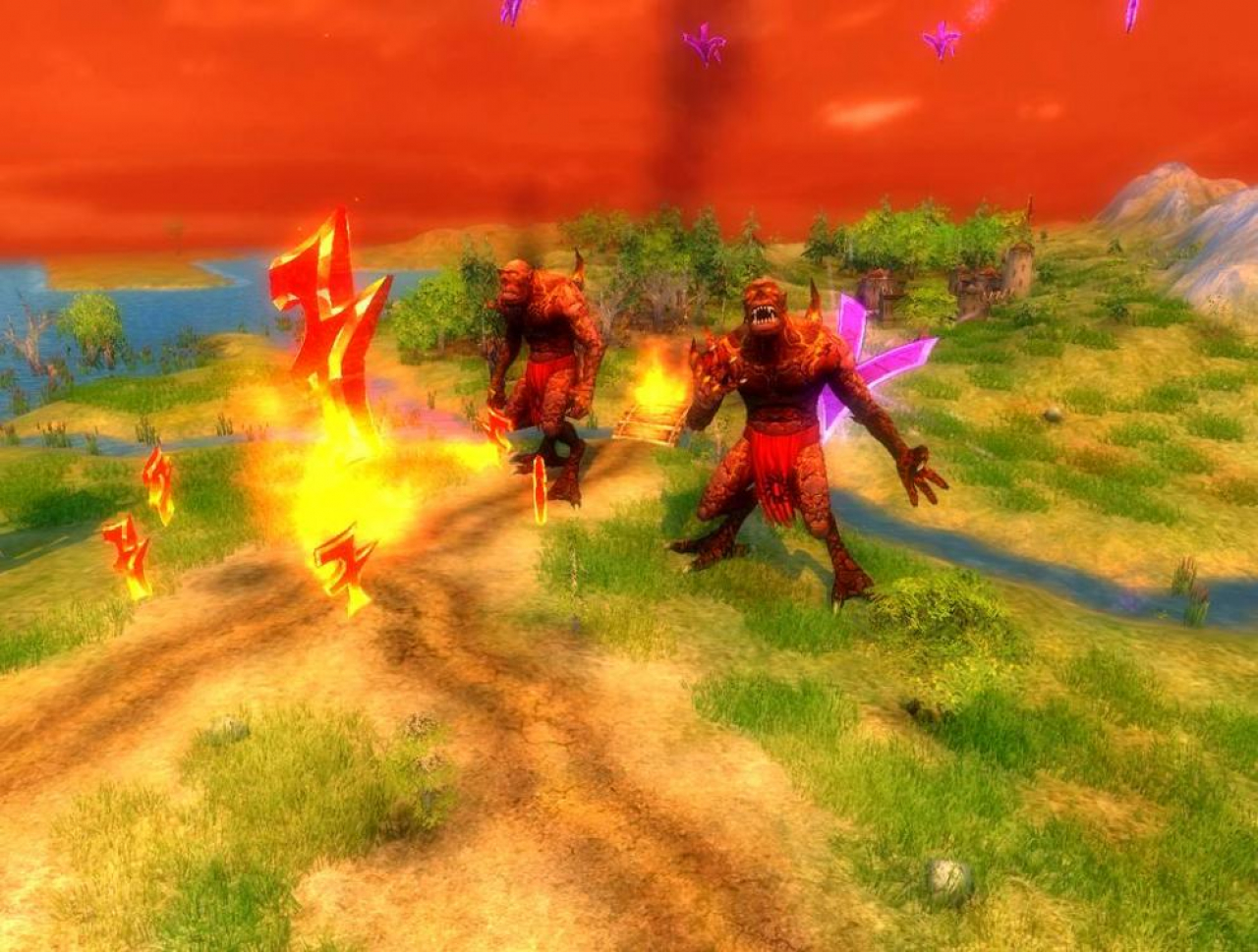 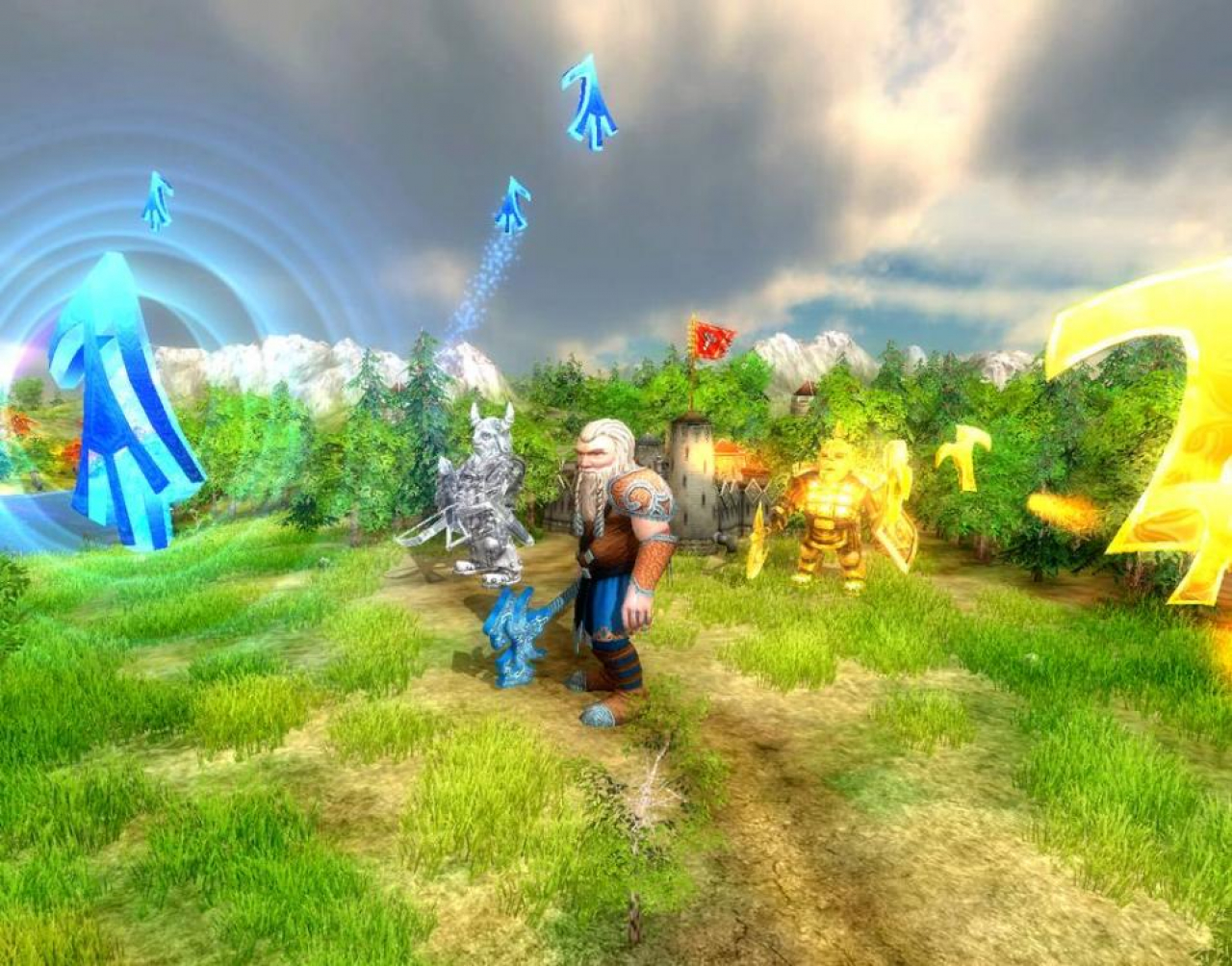 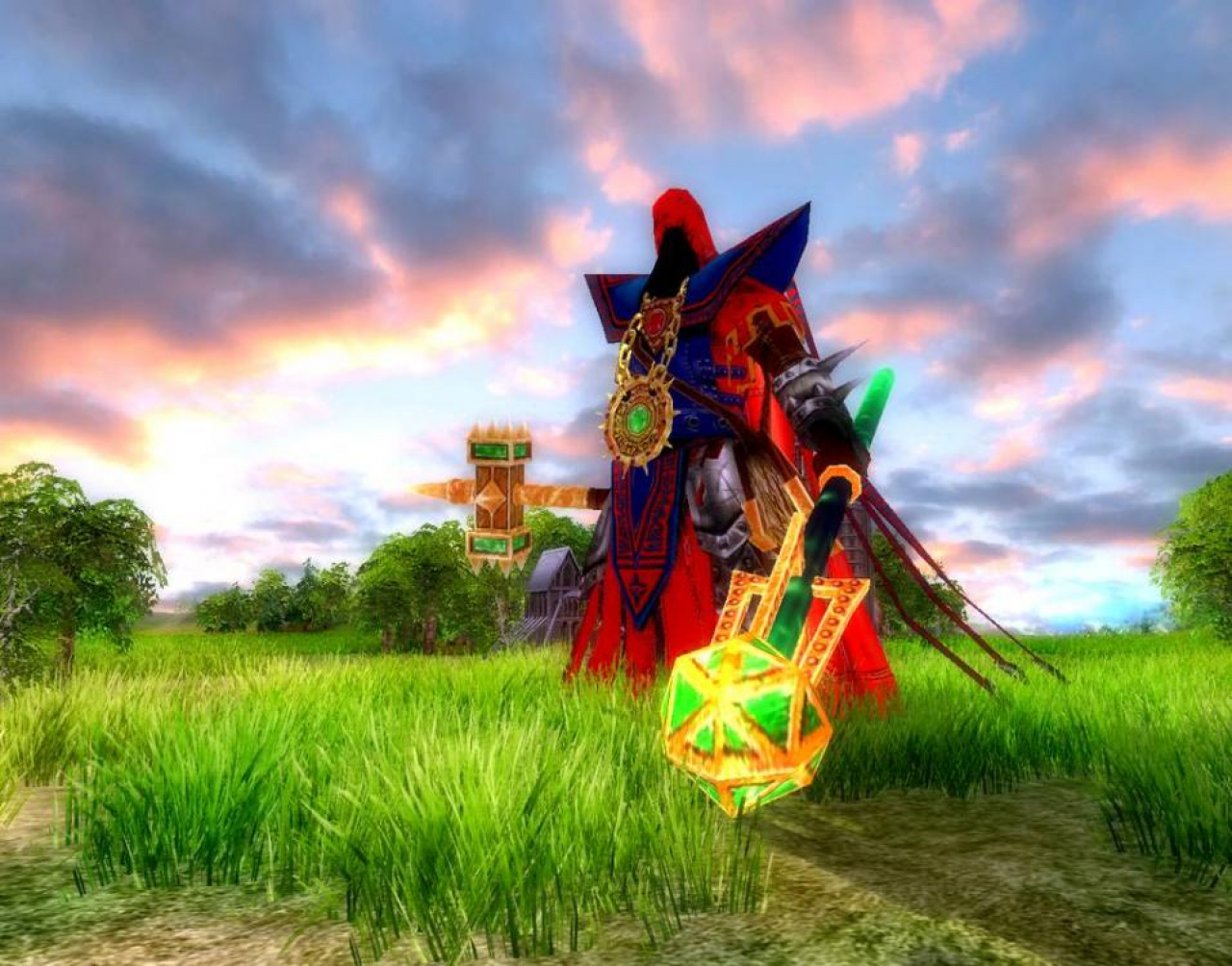