Men of War takes place in Europe and North Africa during the height of World War II, the story unfolding across three different campaigns played out through the eyes of Soviet, Allied and German soldiers. Each campaign has its own scenario and structured timeline bringing a different story of the war to life.

The main Soviet campaign sees two student comrades, Smirnov and Kuznetzov, join the army and quickly become brothers in arms as they rise through the ranks and experience the rigours of war. The whole story unfolds across three campaigns, with five German and five Allied misssions completing the trilogy, each telling a different story of WWII spanning across Russia, North Africa, Ukraine, Greece, Germany, Italy and the Pacific.

Men of War will feature no less than twenty new units to play with, including new designs on tanks, APCs and heavy guns. Dynamic in-game video enhances the single player missions, while the sounds of war have been given new range with over one hundred new sound effects of weapons and combat gear, recorded under real operating conditions. The single player campaign will also feature a fully customisable user interface, so players are able to have their command layout just as they please.

In addition to the in-depth single player experience, Men of War also unleashes all new multiplayer maps along with new ‘capture the flag’ and ‘high-value cargo’ modes, all faithfully recreated with stunning graphics and refined AI. A new rating system has also been introduced to ensure a fair fight in online multiplayer battles. 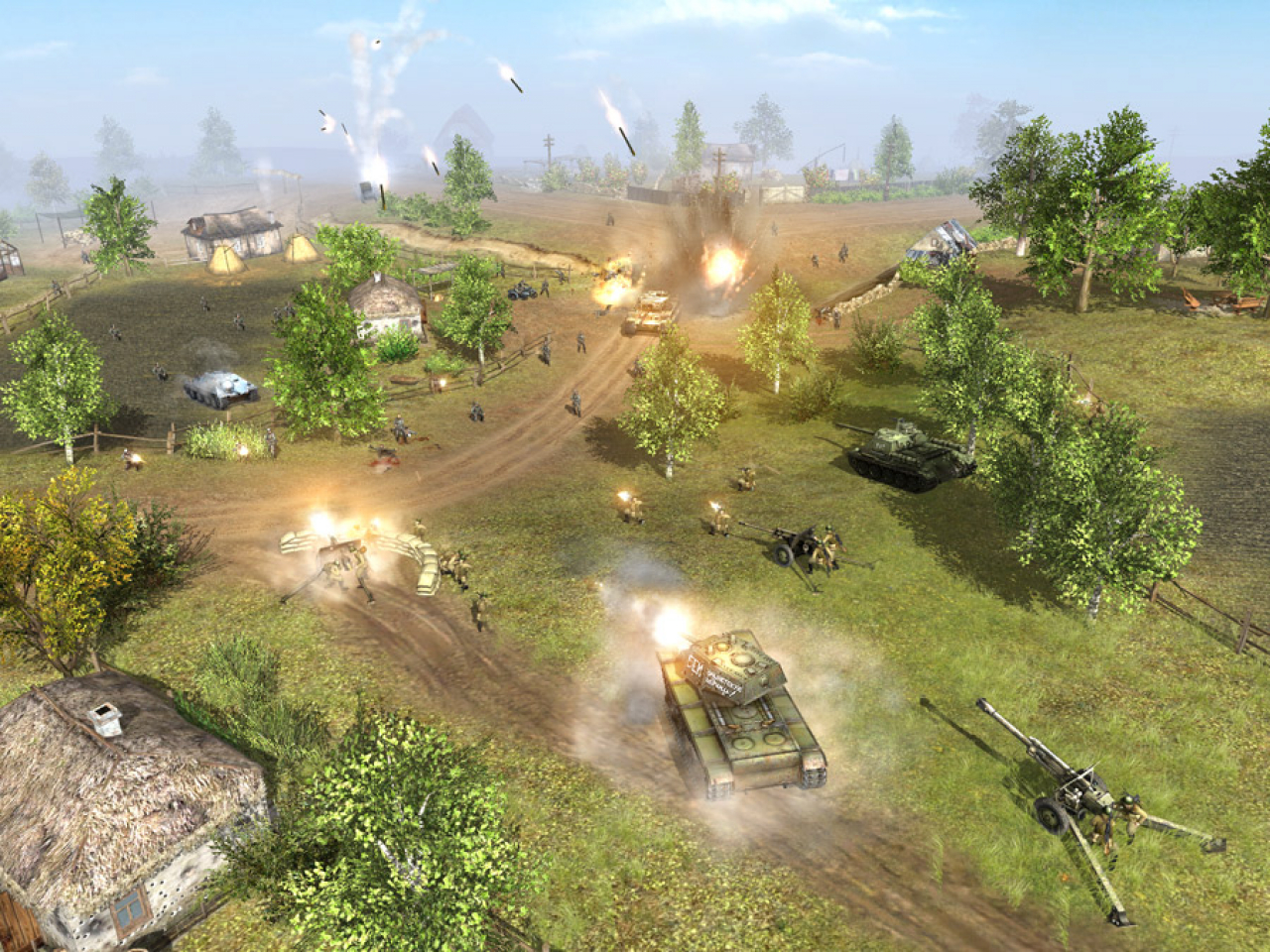 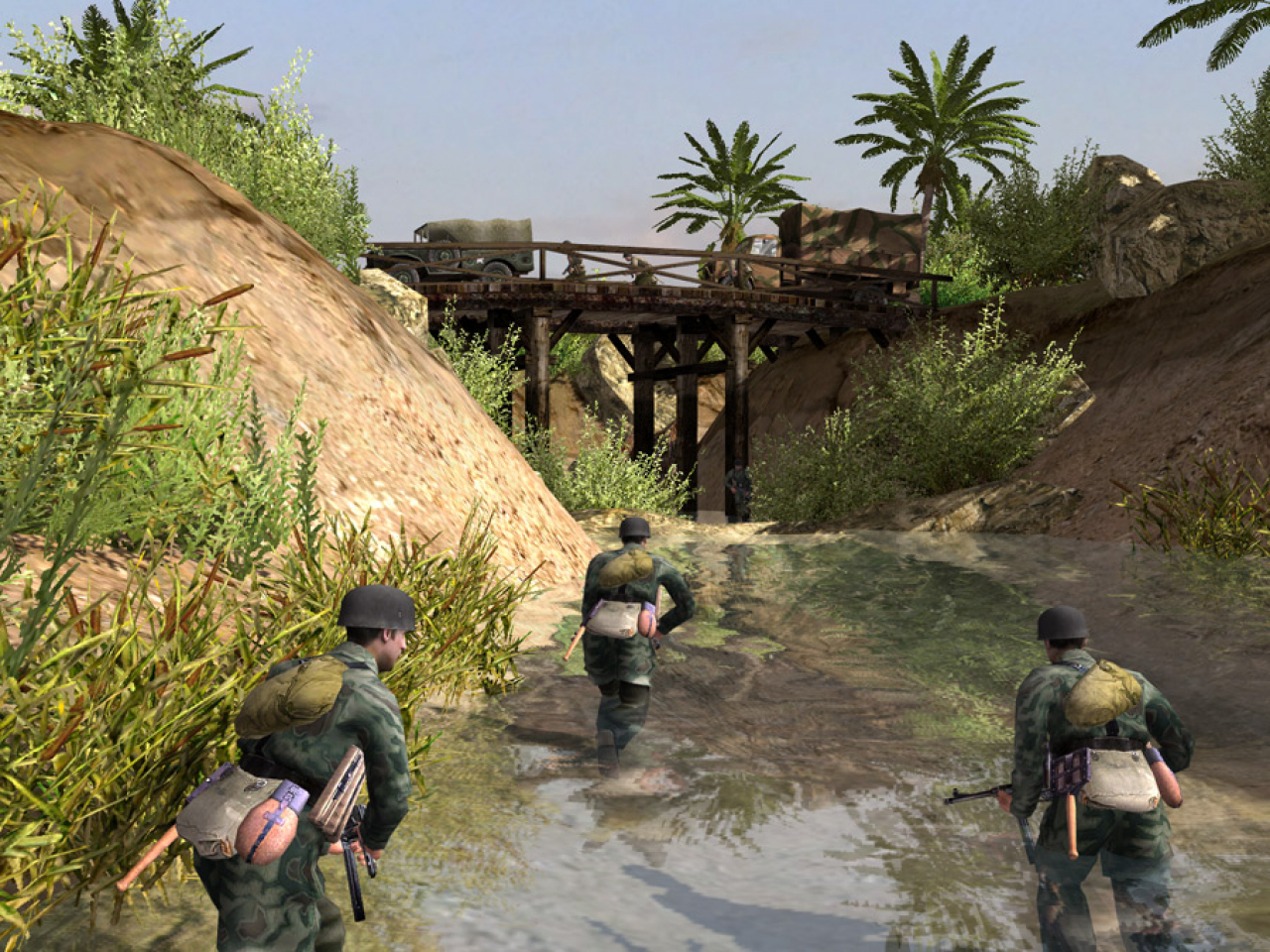 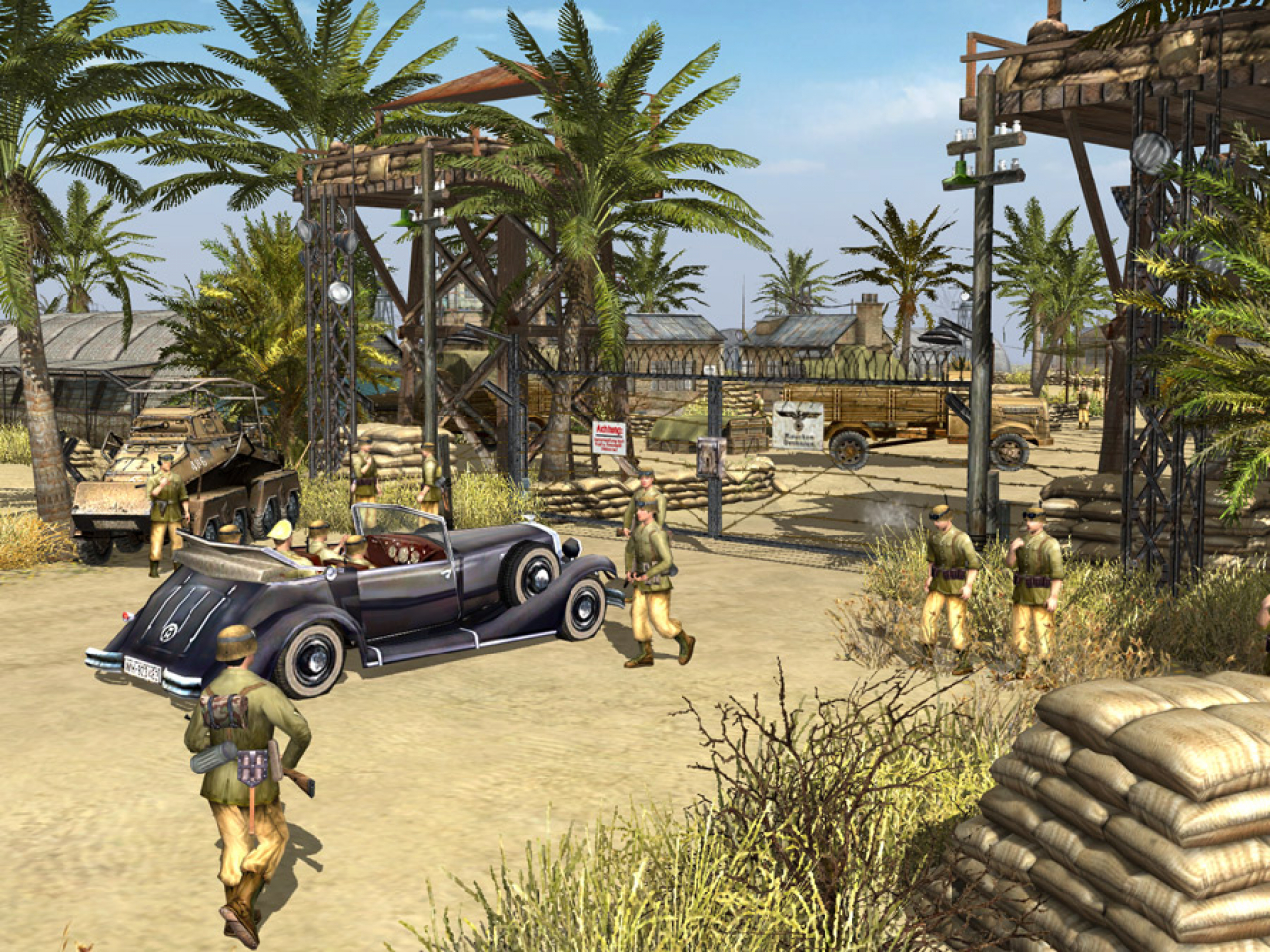 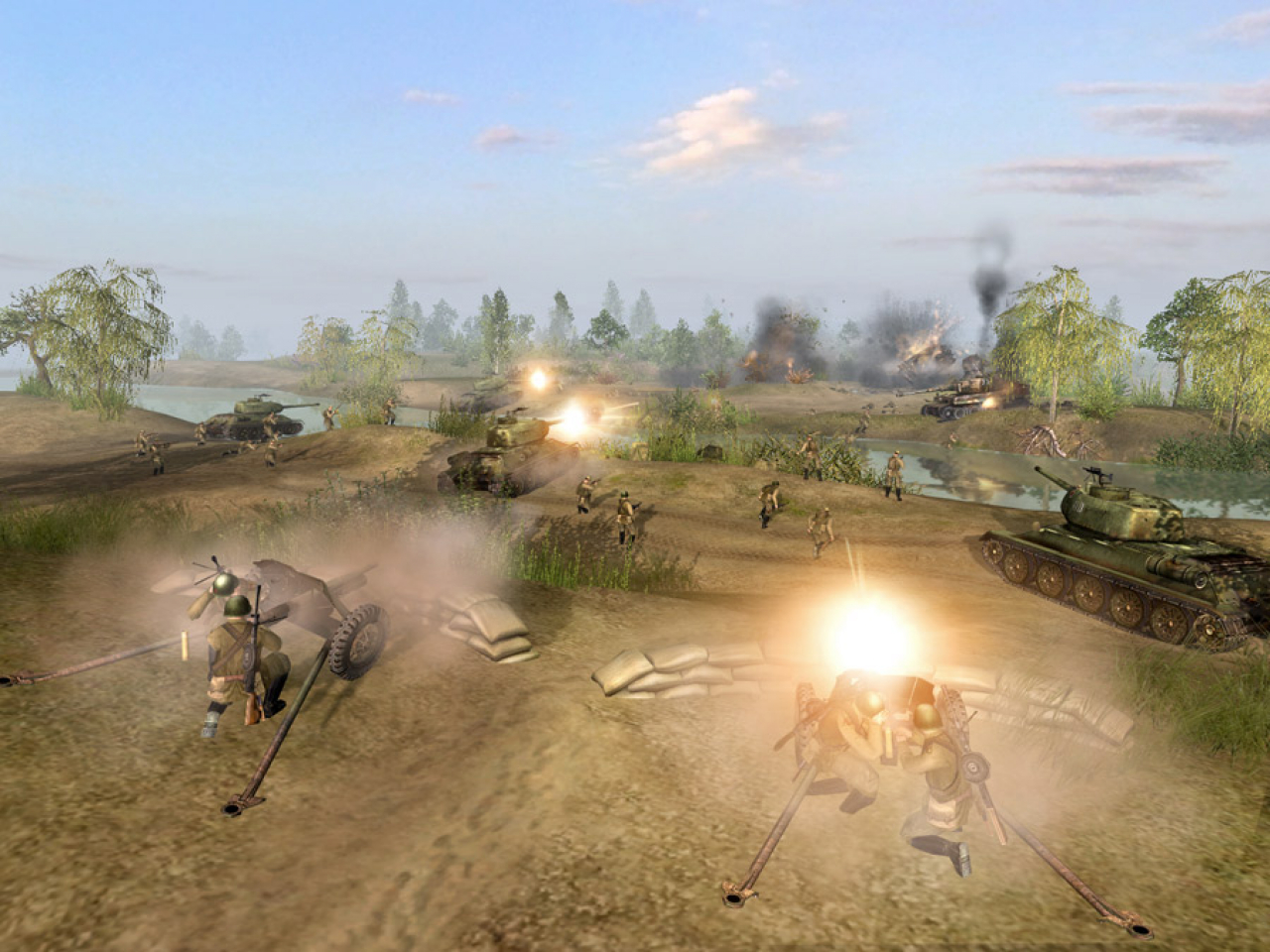 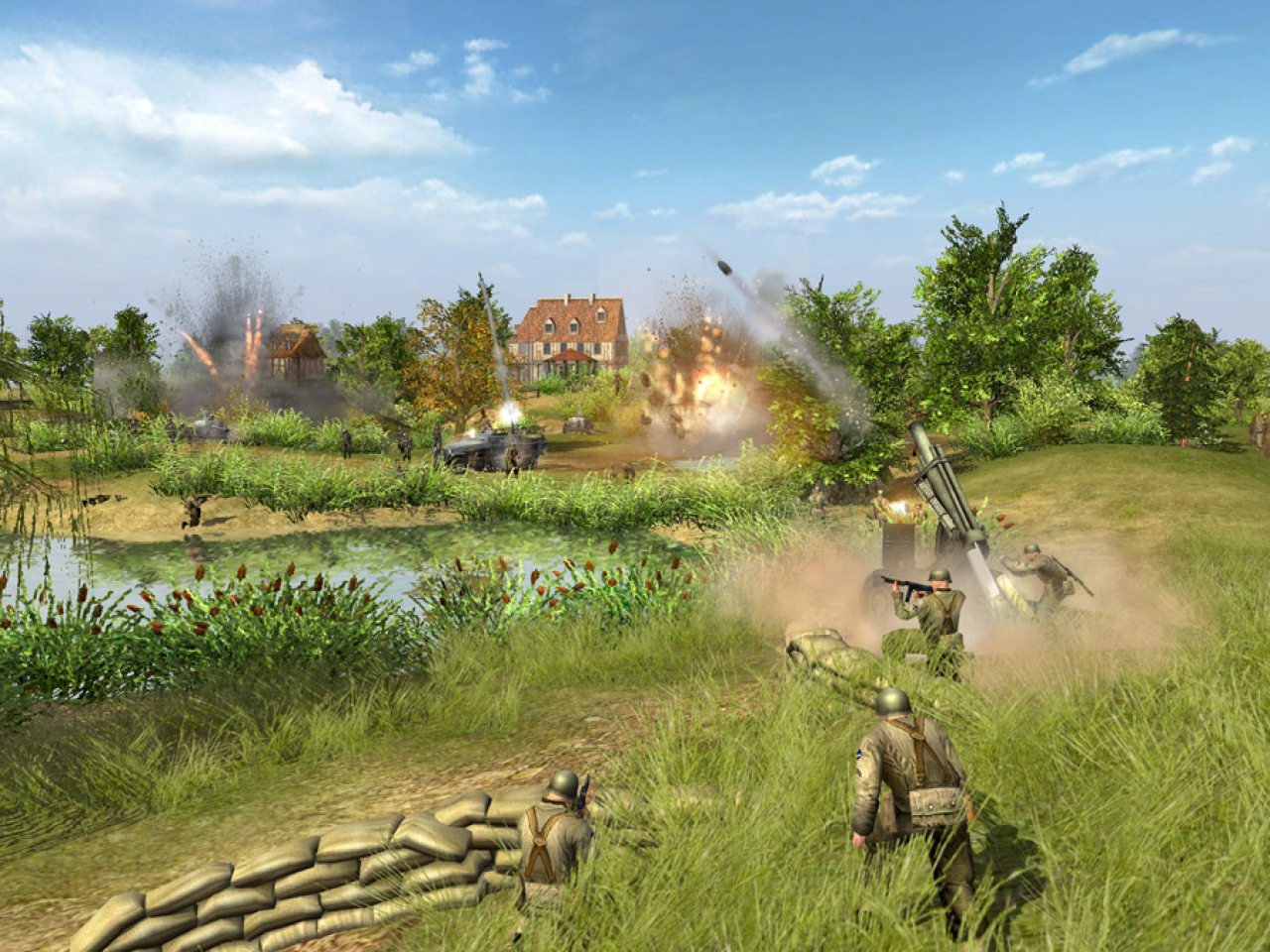 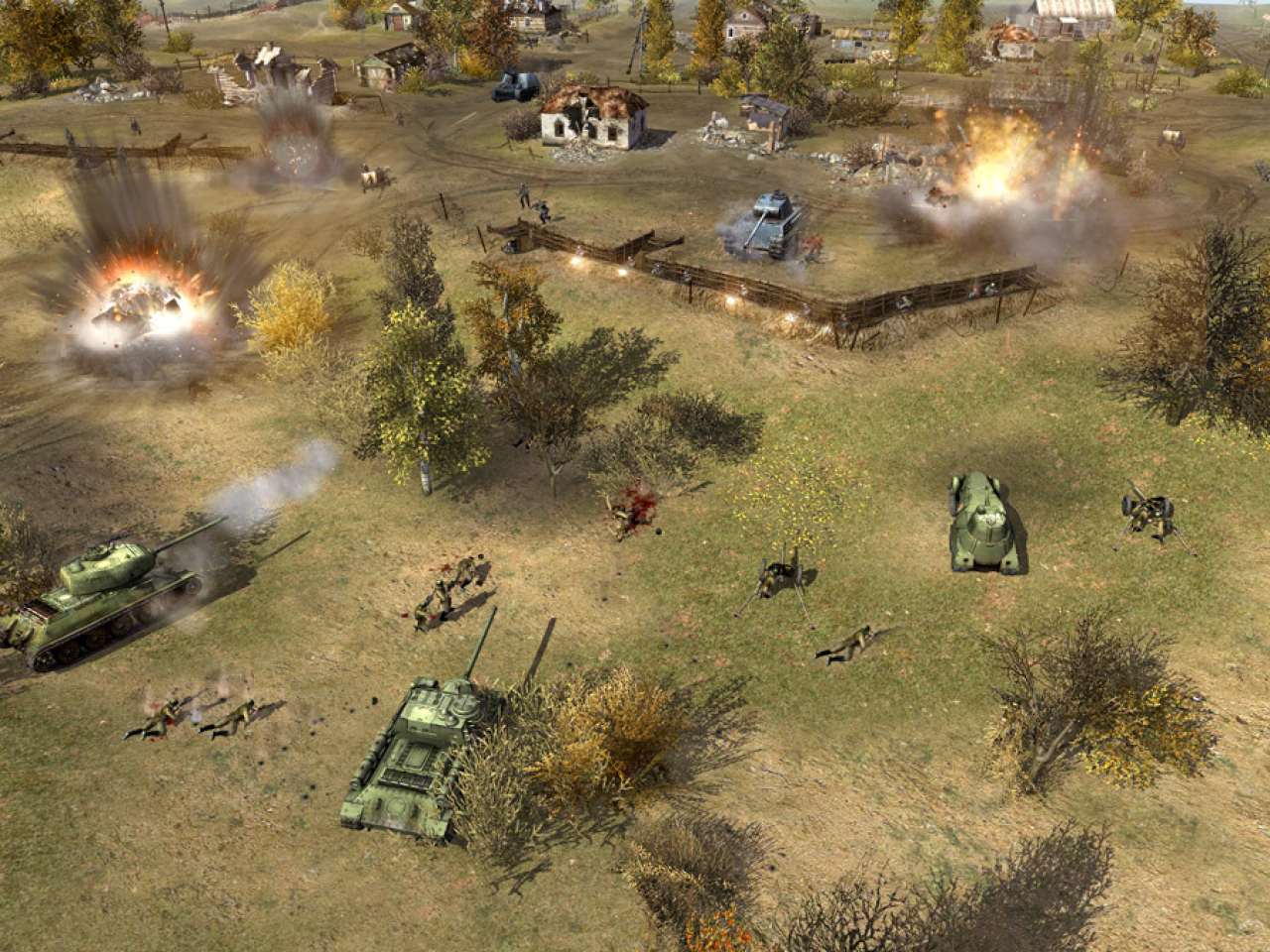 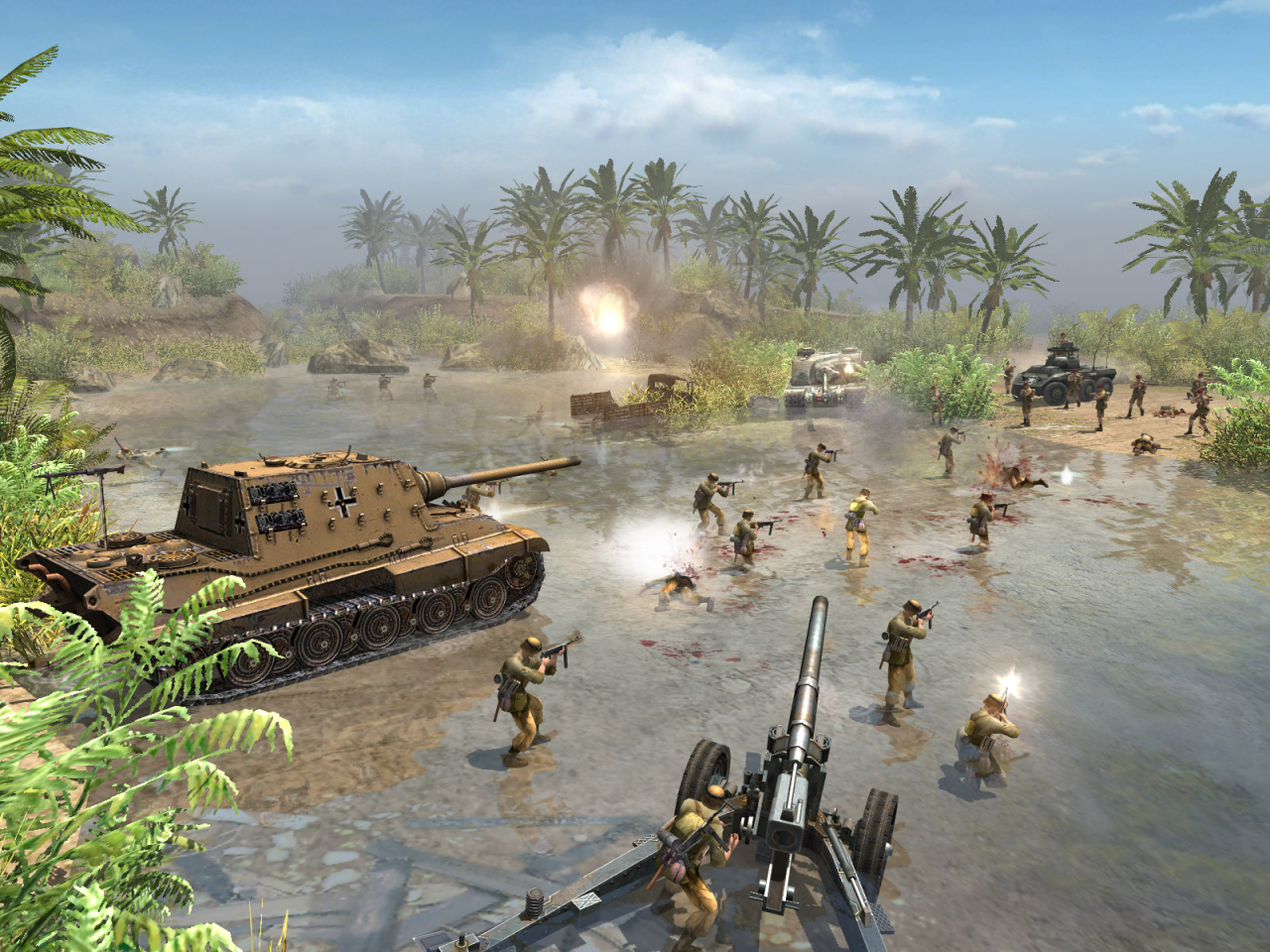 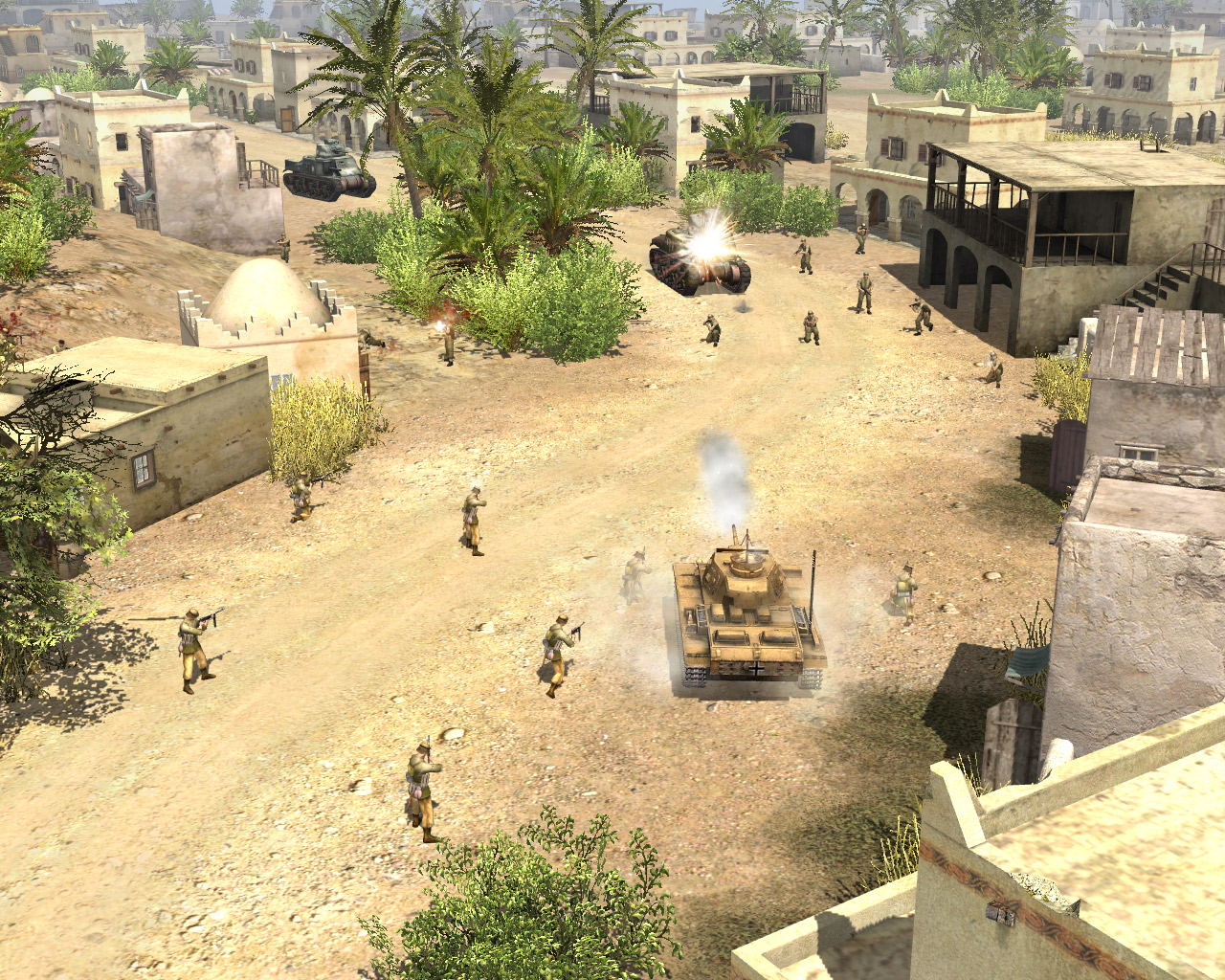 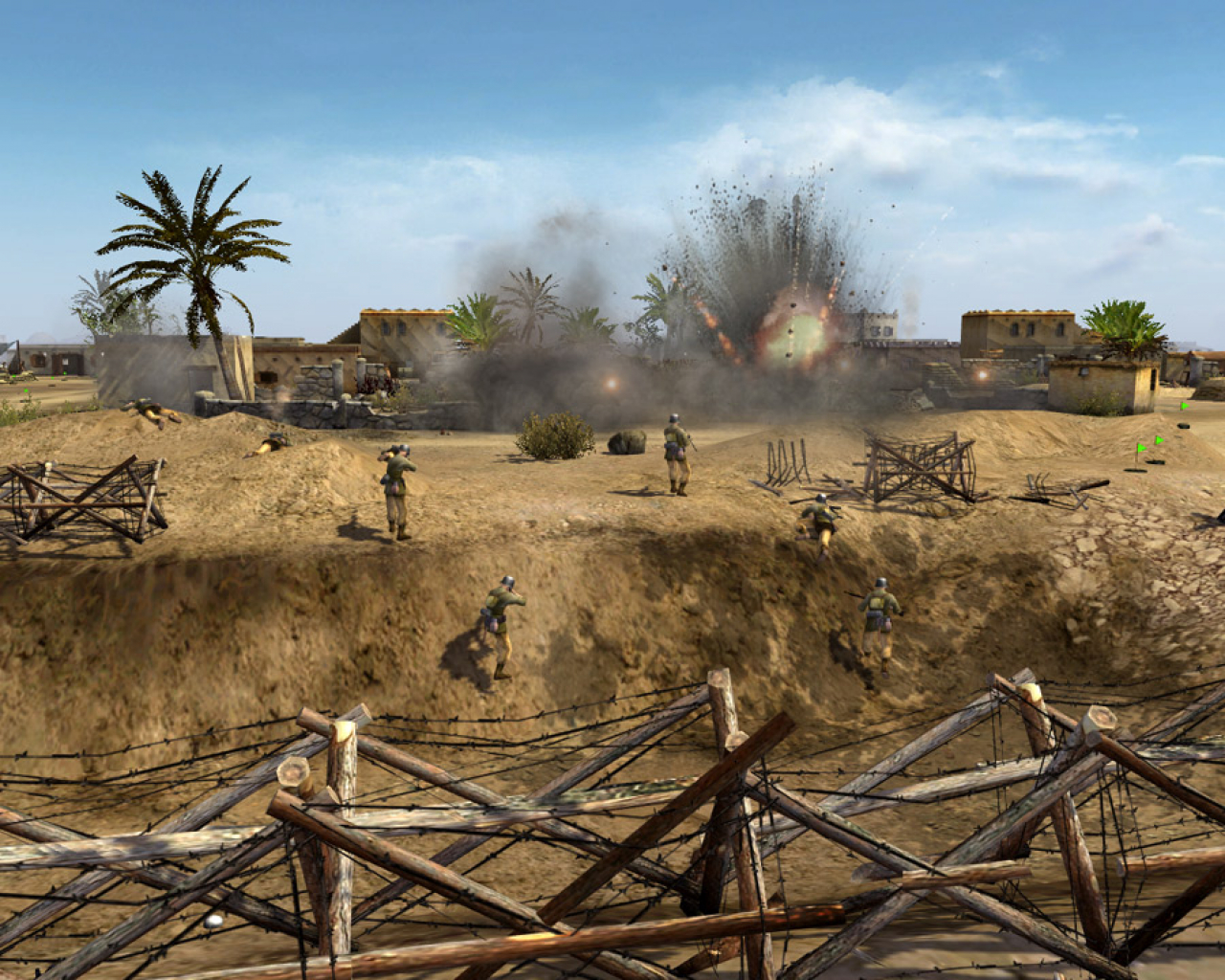 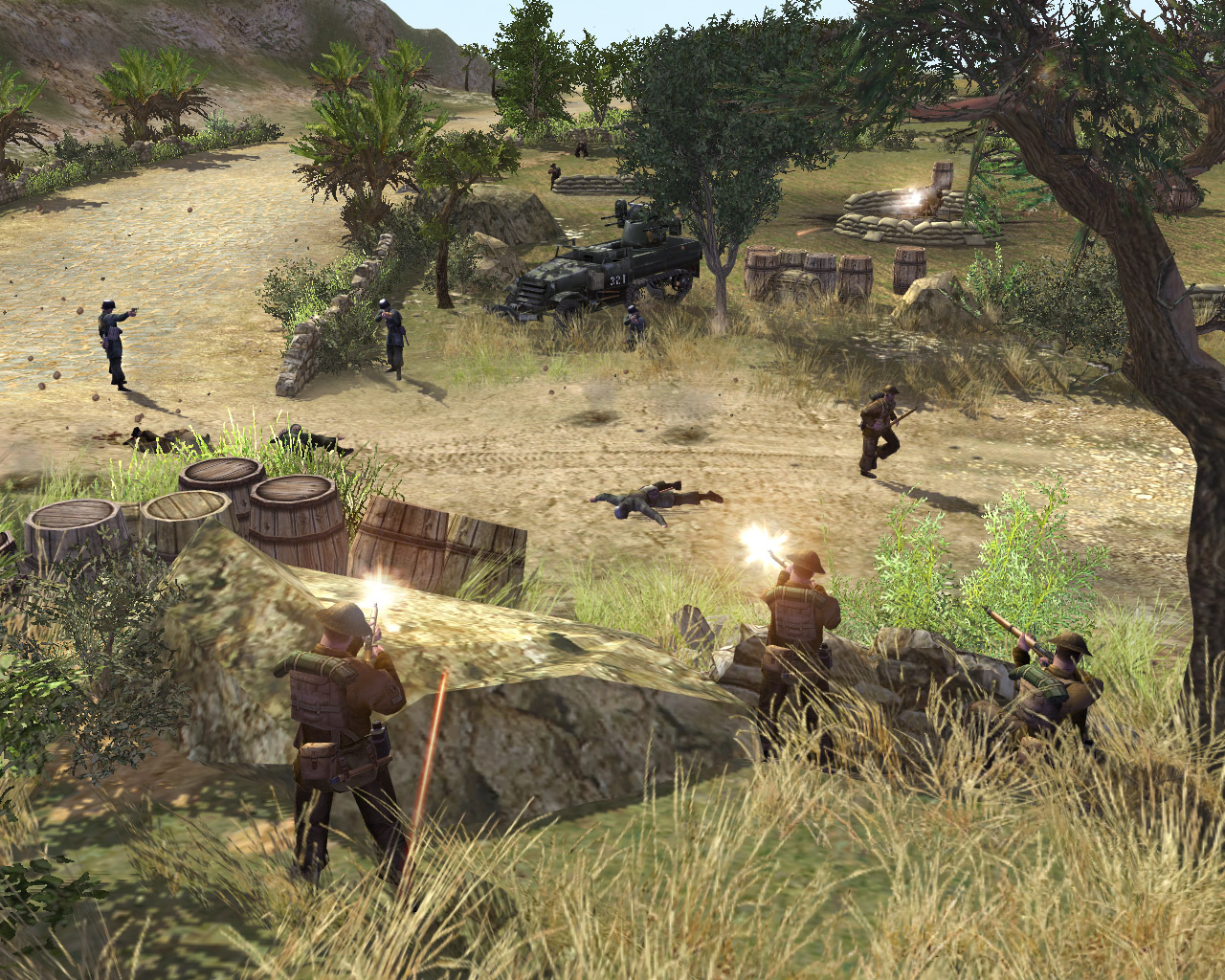 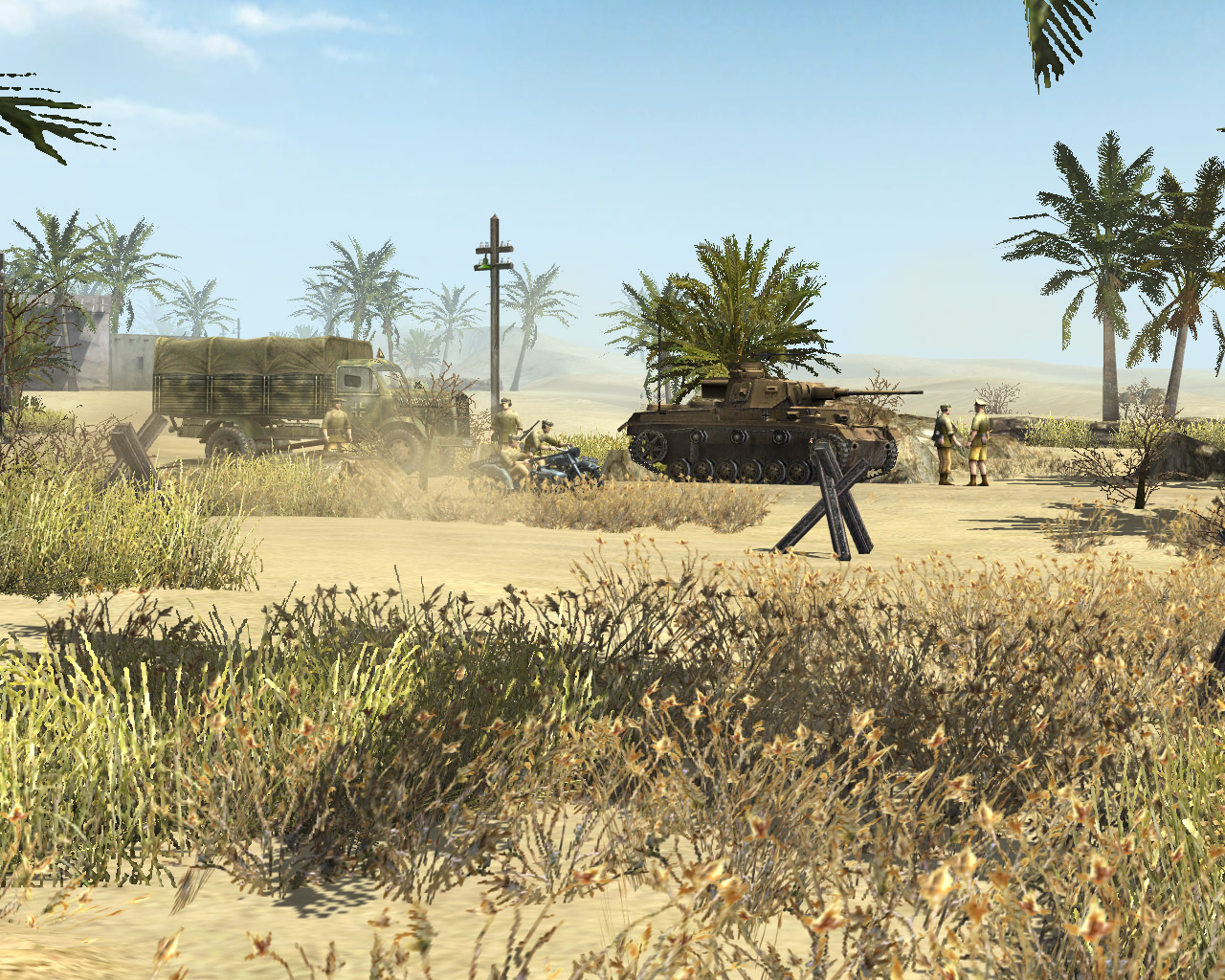 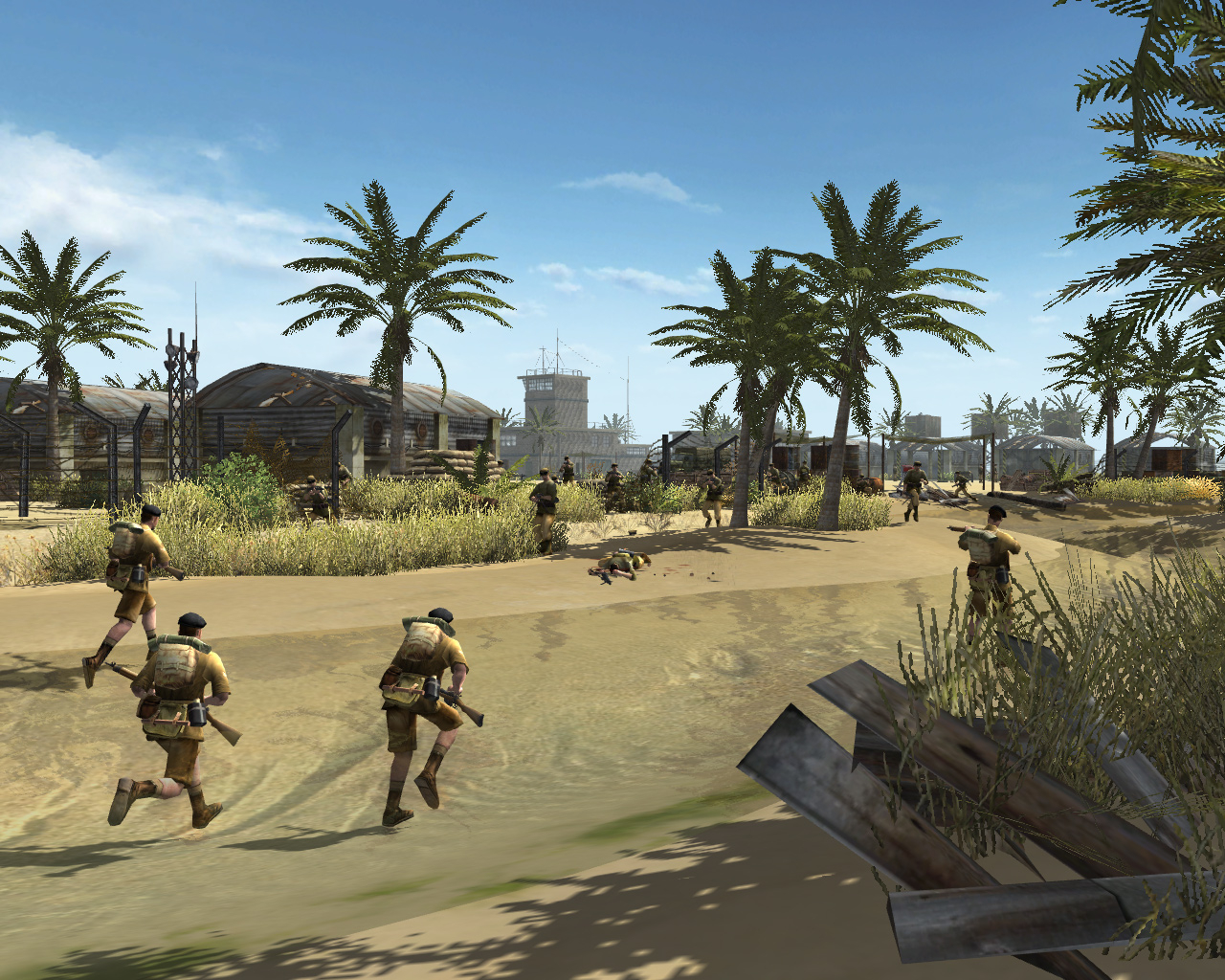