Ascension to the Throne

Ascension to the Throne is a turn-based strategy game with RPG elements. In a world of fantasy the hero will have to pass many tests on his way to victory. Enemies seek to stop players from regaining power and taking revenge. Gain new friends to aid you in reclaiming the throne. Become the King you were born to be - wise, brave and courageous.

Players will act as the last offspring of the ancient family Illiar, which has ruled Eden for ages. But times have changed and traitorous enemies attacked the castle. They slaughtered the prince's family and destroyed the settlement, but they didn't crush his will. A very powerful spell cast by a magician threw the hero far beyond the borders of the country. He was on his own - without relatives, friends, army and without money. He lost everything he was proud of but still he was alive and chose the path of vengeance.

Players will explore a new fascinating world, full of foes and friends. They will have to crush hordes of enemies and find new followers to regain the title and ascend to the throne. 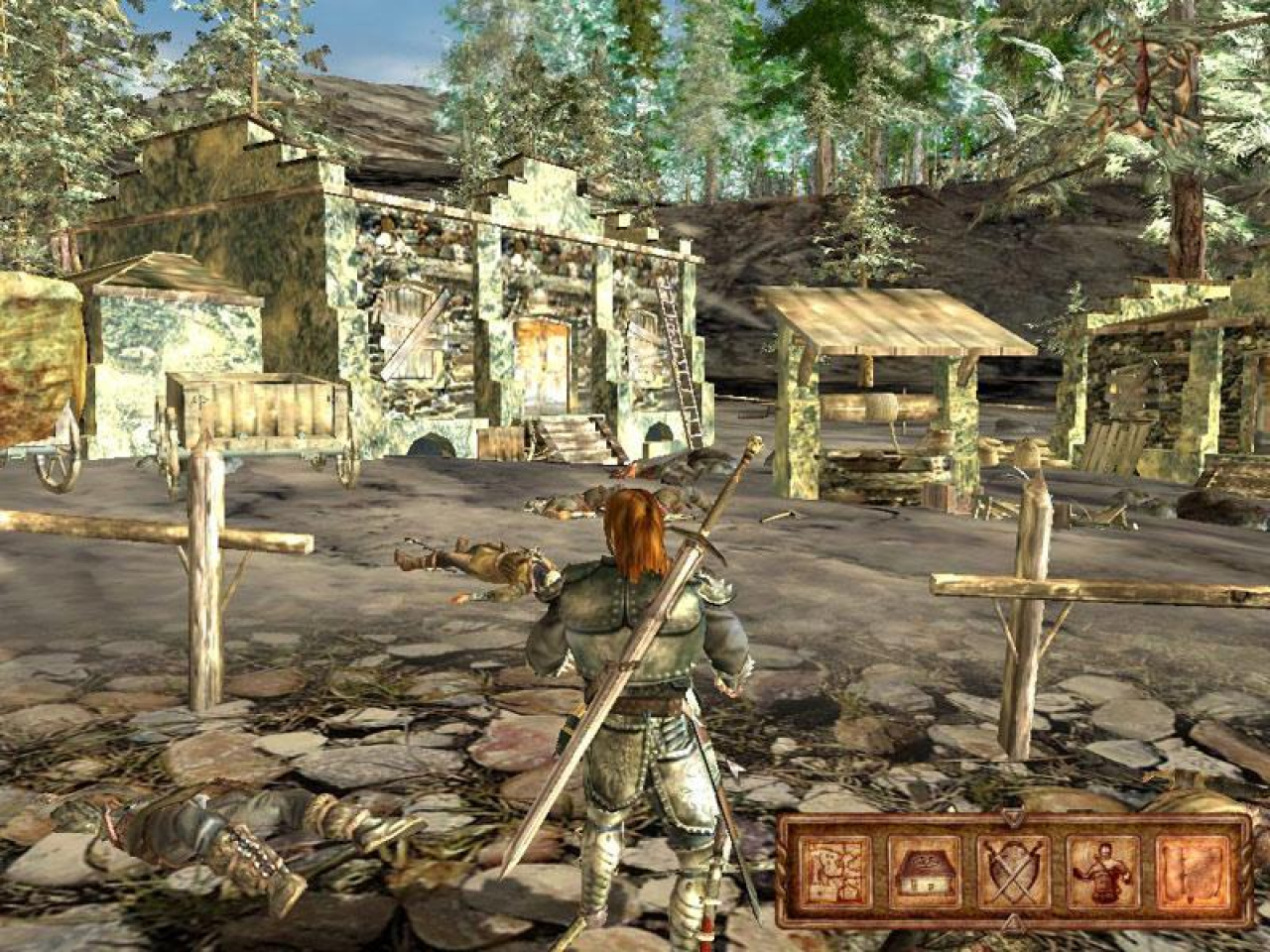 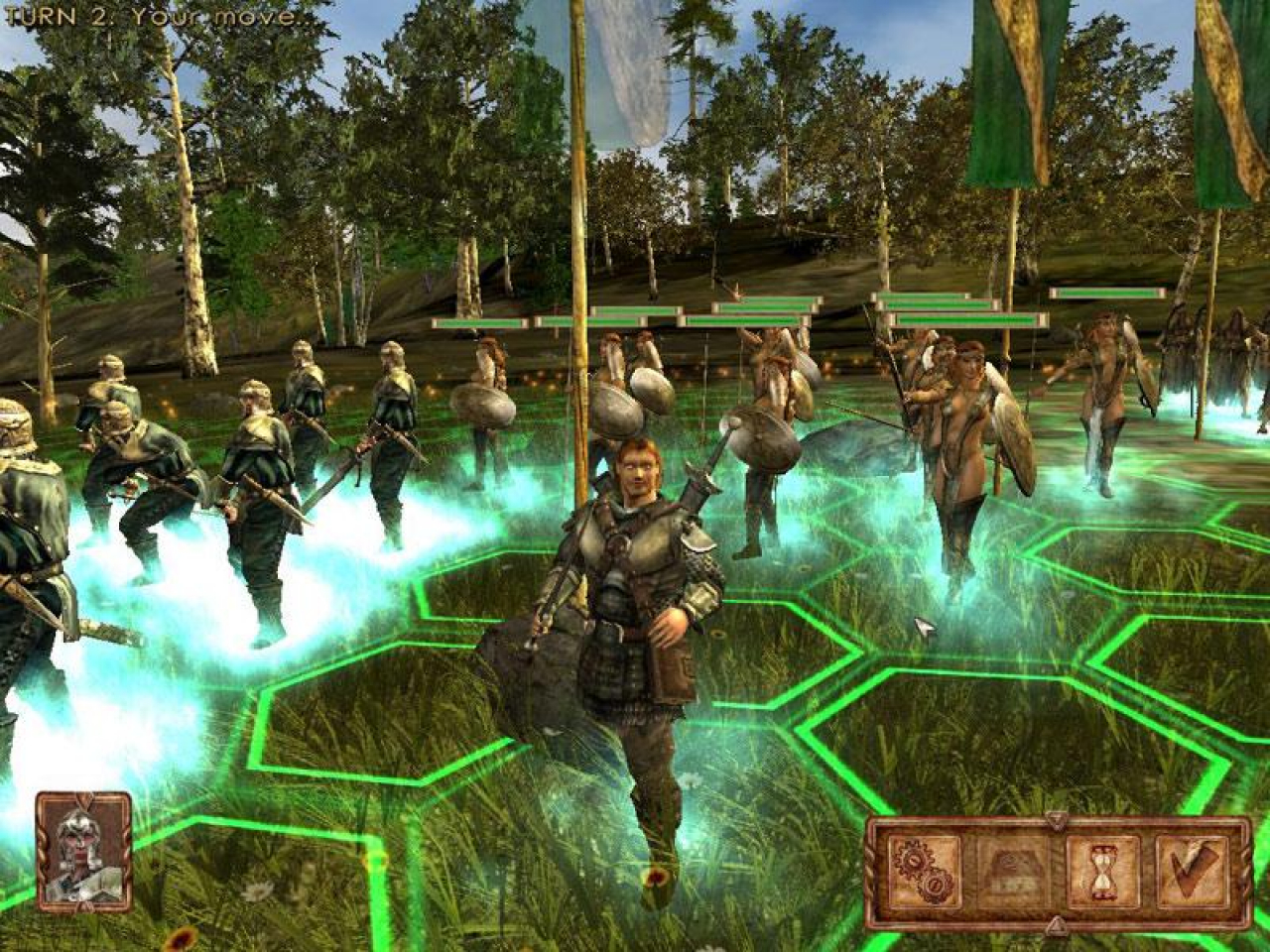 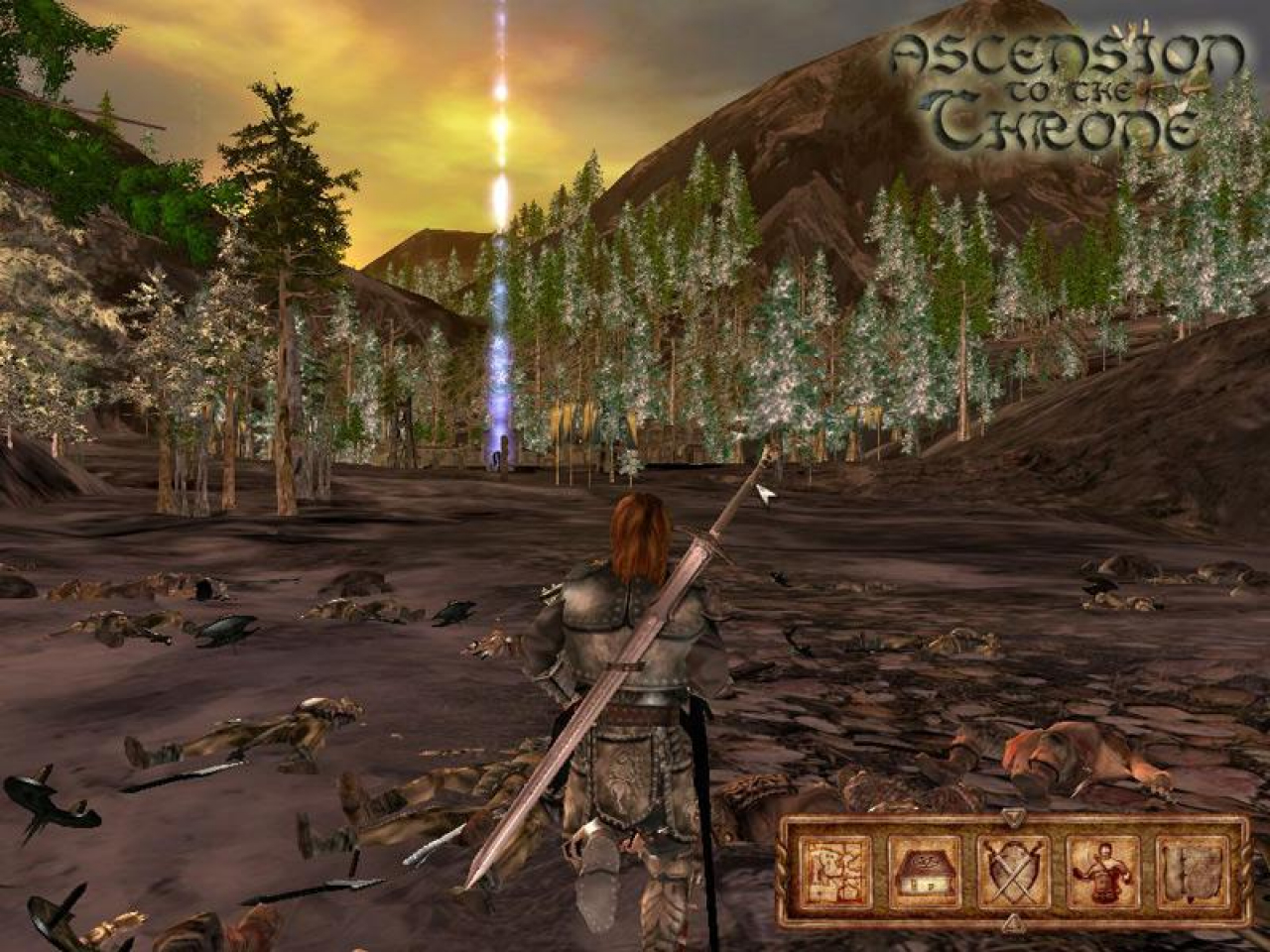 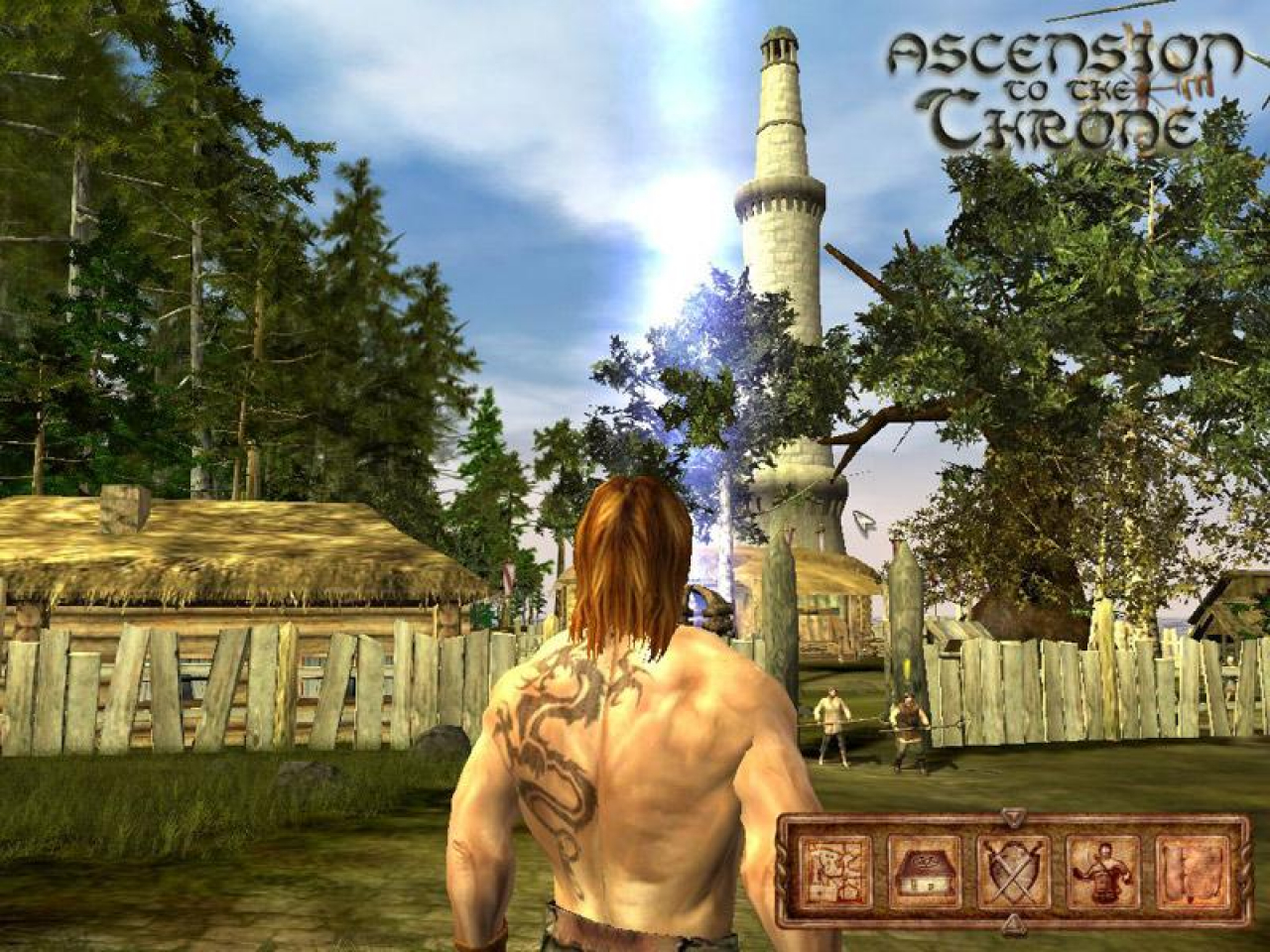 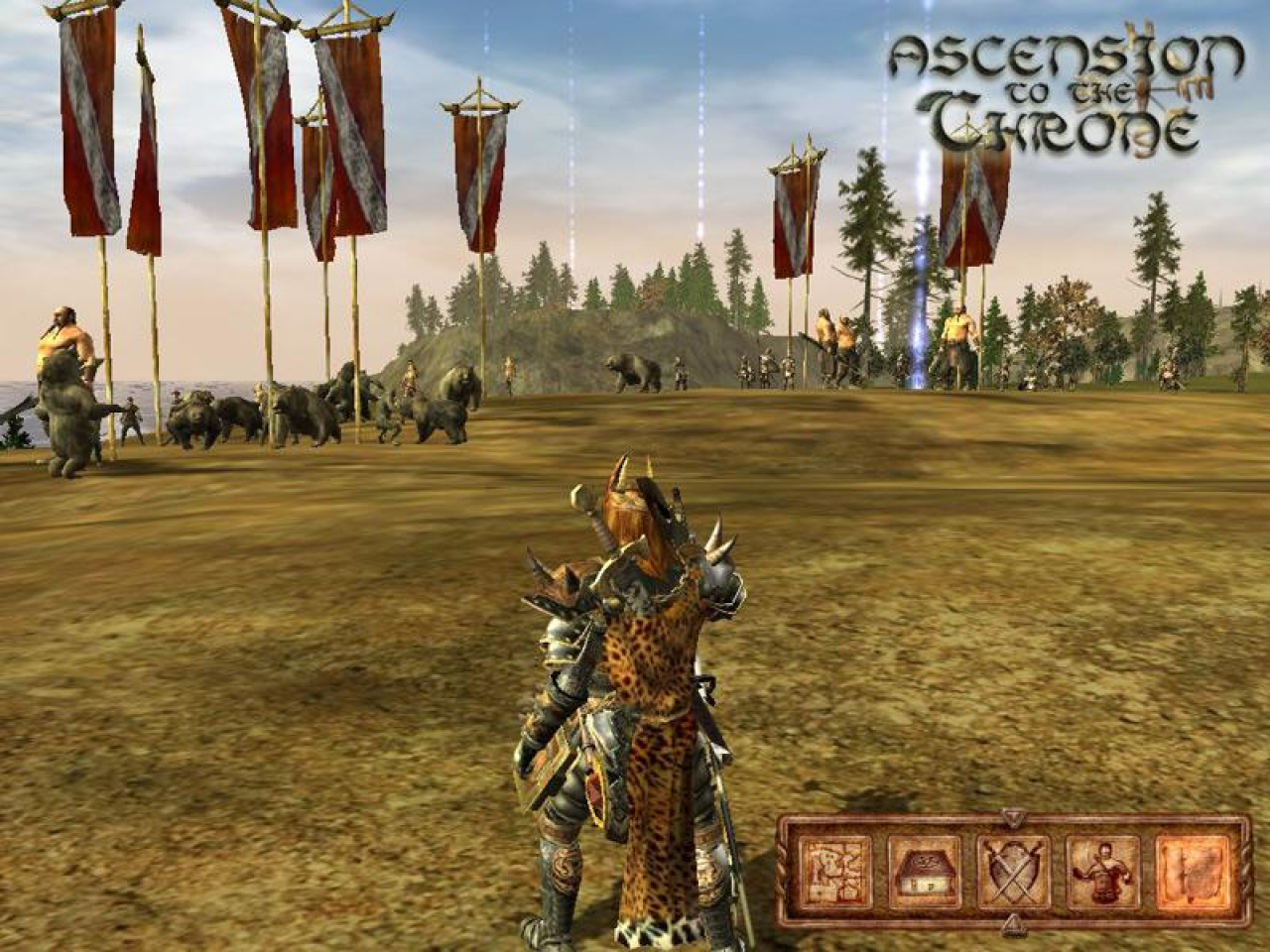 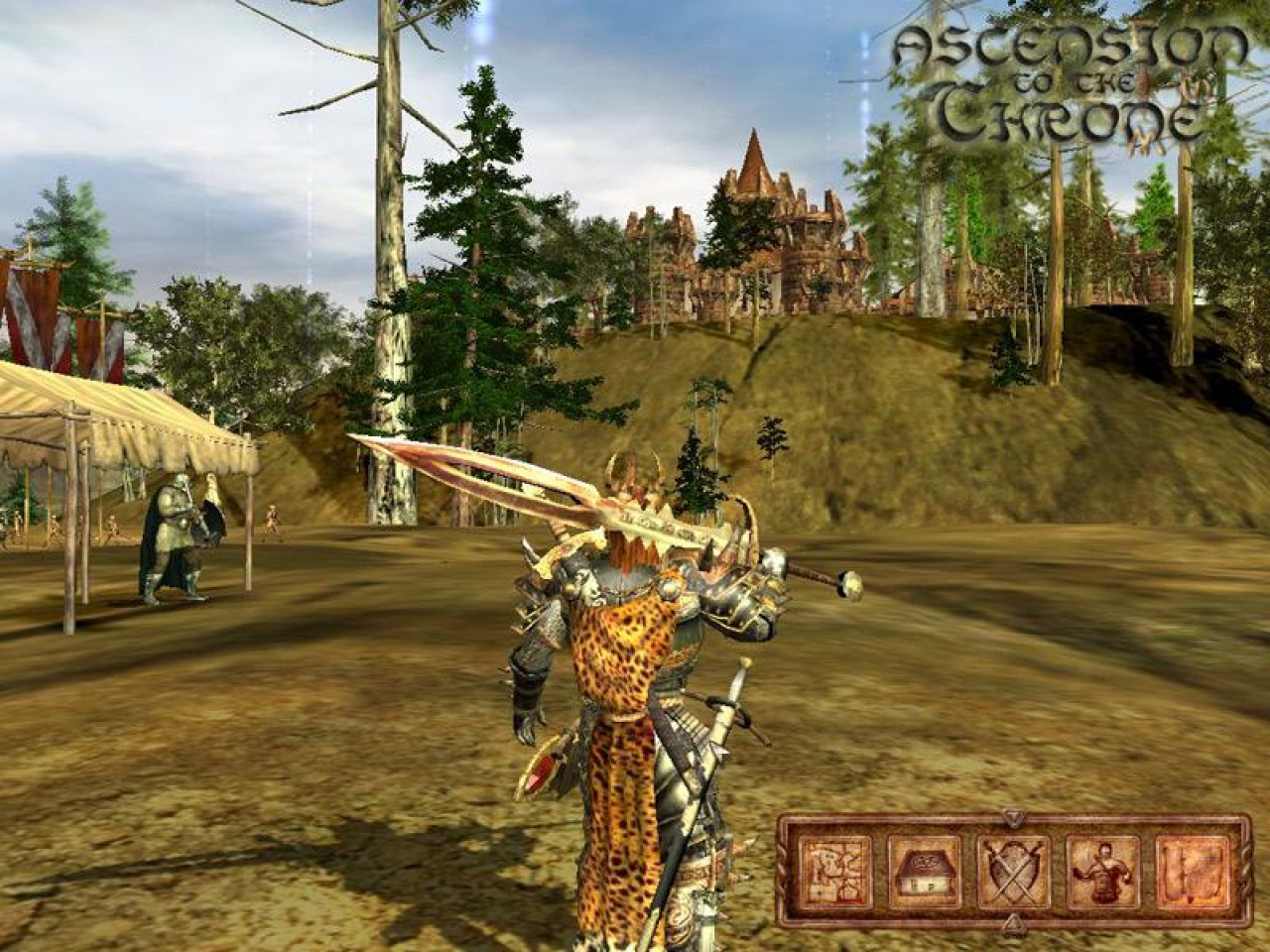 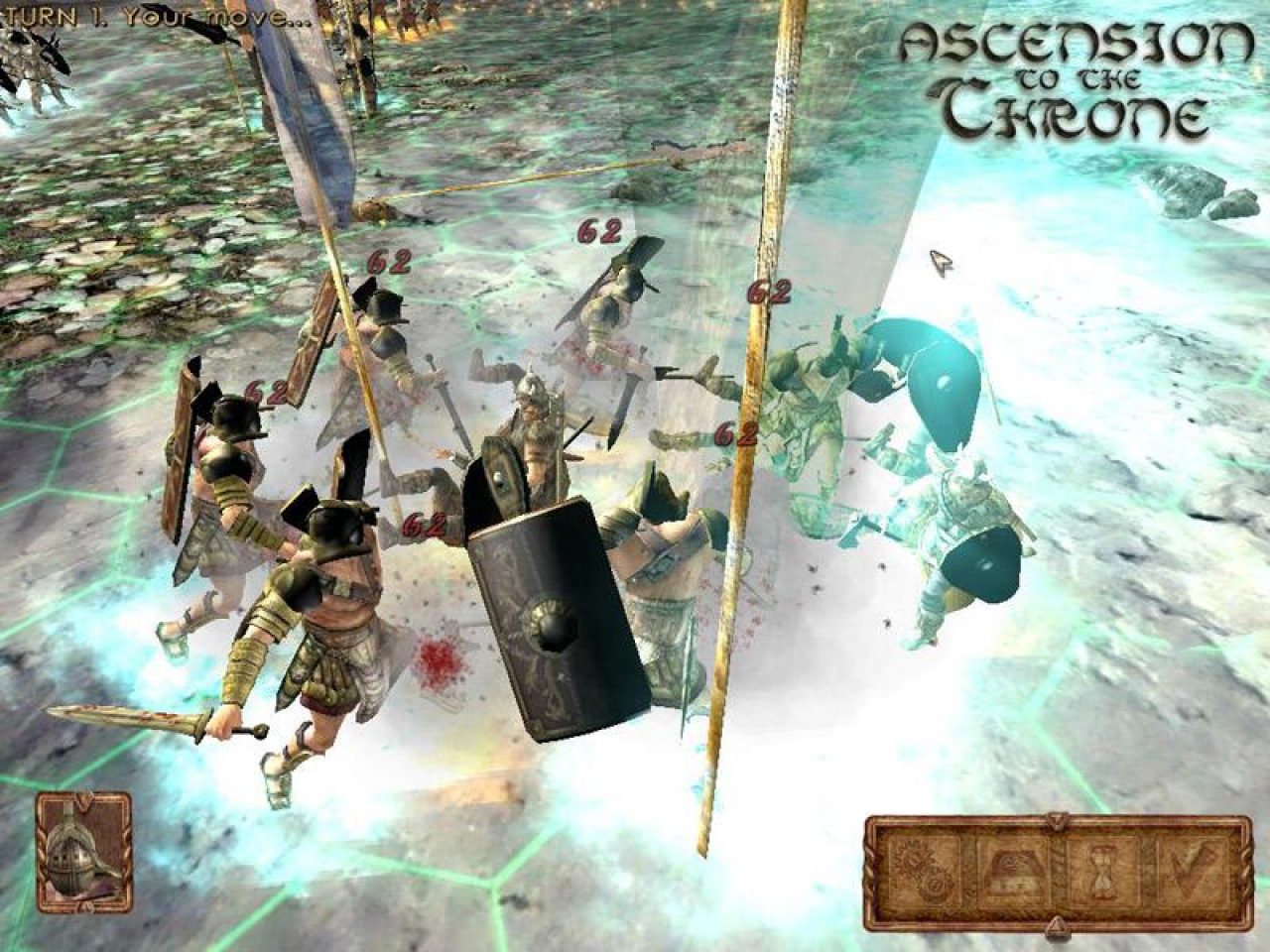 Fixes:
- Video memory leaks;
- Game crashes 'not enough video memory' error on video card of GF7600 series.
- Spelling errors in texts;
- Map mark for FIND WEAPONS did not disappear after completion of the quest;
- Game crashes after the battle against Veliar (HEART OF SAMAEL quest);
- The trigger for SHIP quest sometimes didn't worked (no enemy attack in the forest);
- Game crashes after the player finds RING OF THE YEOMEN with his army fully recruited;
- Vertical shift of buttons with 1280ő1024 resolution setting (e.g. in the game menu).

Version 1.1.128
- Error with disappearing armor in the CLOSED CHEST quest